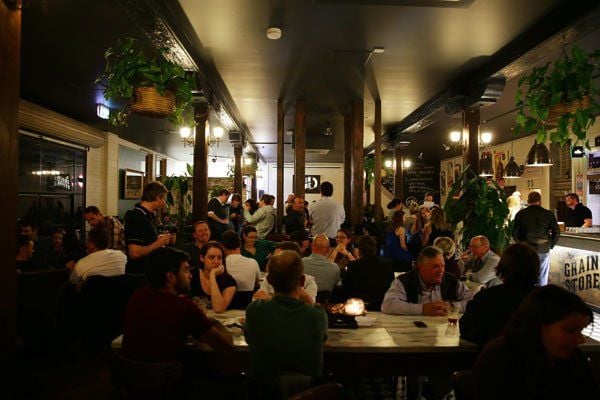 You don't need to travel too far to realise the world is a big and varied place. But when you do travel, you start to realise how truly big and varied it is. And one of the best things about that variety is when it's applied to beer.

Different countries have their traditions and specialities, built up over many years and many, many beers.

The folks at Stone & Wood have been busy of late thinking about those things and brewing some beers that capture those classic world brews. Beers of the Earth, they're calling them.

And on March 31 at Newcastle's Grain Store, you get to try them – all six of them – which are:

The beers will be served up alongside six courses, each dish inspired by the beer's country of origin.

Considering S&W only have around six semi-regular beers as it is, an event which effective doubles the Byron Bay brewery's output in one hit is not an opportunity to be missed, especially as this is a first chance to try beers that may only be around the once.

Tickets are $75 and can be booked at the bar or online here.