Temple Brewing is further expanding the team at its growing Brunswick home and is now after an experienced venue manager. Fancy working in the kitchen at one of the most impressive microbrewery bar / restaurants in the country? Bright Brewery is expanding its kitchen team... The team who used their love of beer to change the fortunes of Ashfield Mall Cellars and Cutty Cellars are looking for a couple more beer lovers to join them. 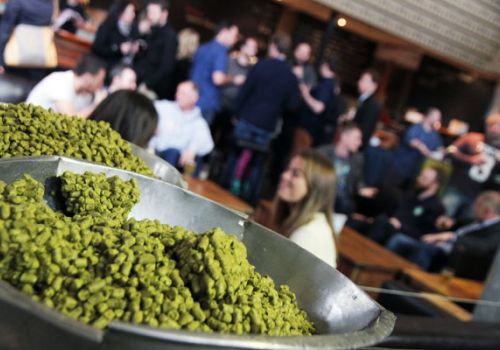 Mountain Goat is looking for a Bar and Functions Supervisor to run their brewery bar and help run events at the venue. If your talents lie in the kitchen or behind the bar, the Flat Rock Brew Cafe currently has openings for a Head Chef and a Bar Manager. 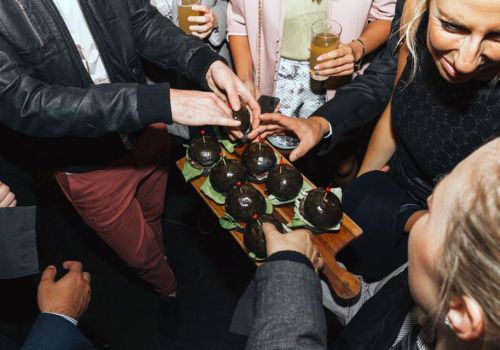 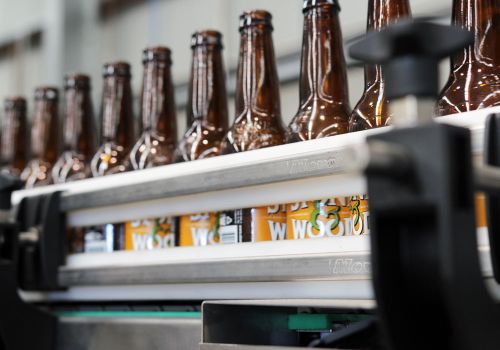 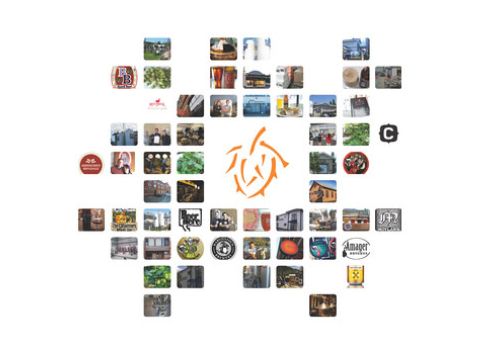 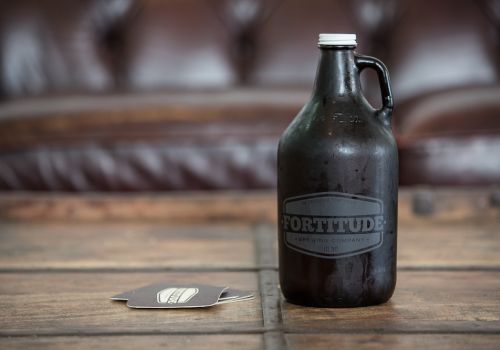