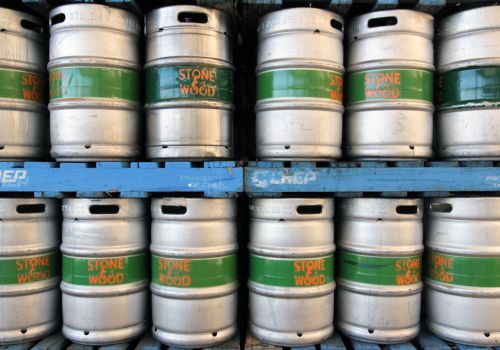 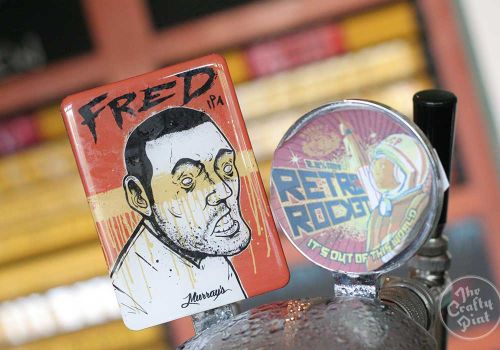 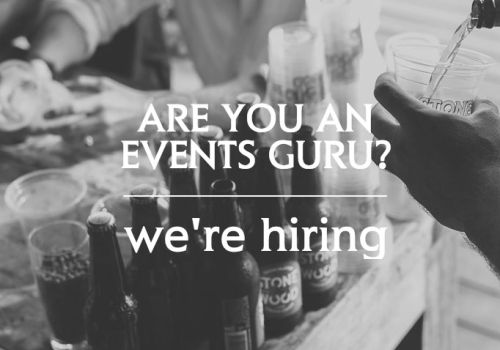 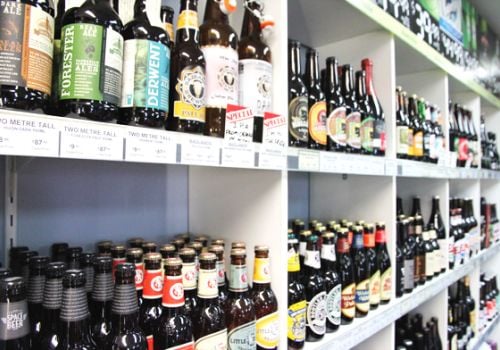 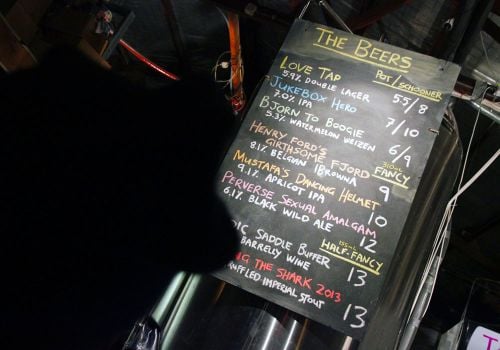 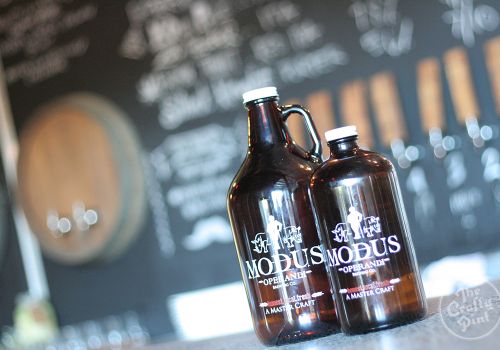 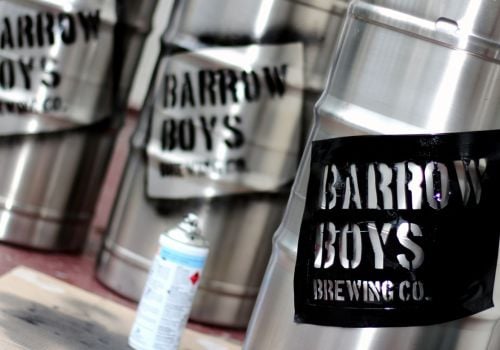 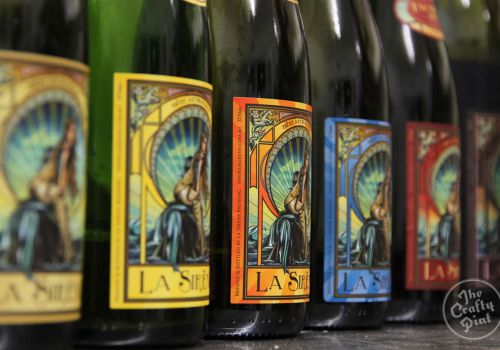 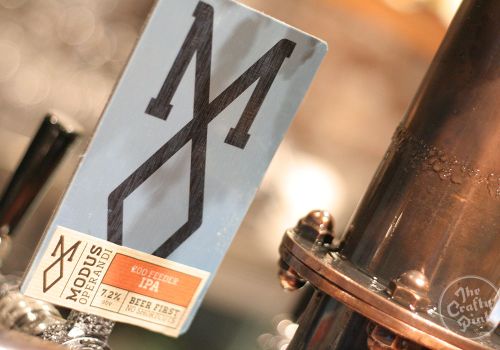 Are you a gypsy brewer looking for somewhere to brew your creations? Or an existing brewery looking… read on