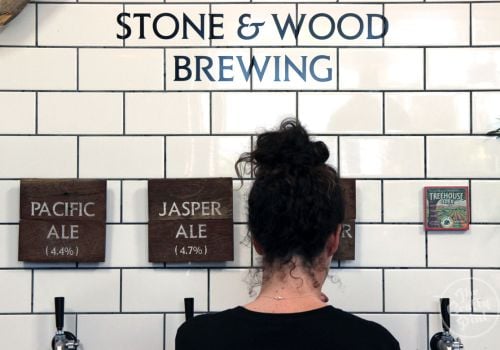 Stone & Wood need no introduction in these parts. They've built up a presence well beyond their brewery and the venues that support them. They're keen operators in the online sphere and are looking for someone to help develop that side of their world further still. 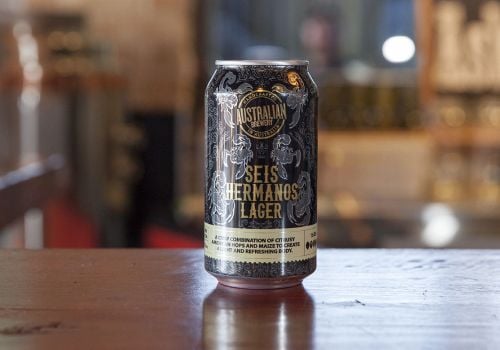 Be A Brewer at The Australian Brewery

With summer coming, the new fermenters already maxed out and export orders on the horizon, the brewing crew at The Australian Brewery is looking for someone to help them lighten the load... Cutty Cellars in New South Wales has a beer selection more than 700 strong, built on a base of Australia’s freshest and finest. If you've got the knowledge and passion to sell those beers, then they are keen to hear from you. 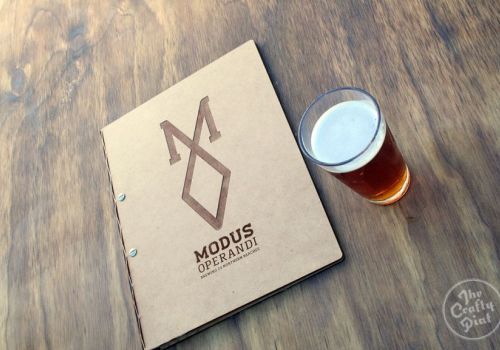 Join The Modus Crew In Queensland

Sydney's Modus Operandi is one of the more recent success stories of New South Wales' beer scene, from their neverending collection of beer awards, to a celebrated selection of core range and limited release beers that never fail to surprise and delight. Now's your chance to spread the word to Queensland as their new sales manager. Lead The Brewing Team At Colonial

Colonial Brewing Co is making its mark across the country, and due to a vacancy they now need a steady hand to lead the national brewing team, working across both their Port Melbourne and Margaret River sites. If you're an experienced brewer with management nous, this might be the next role you've been looking for. 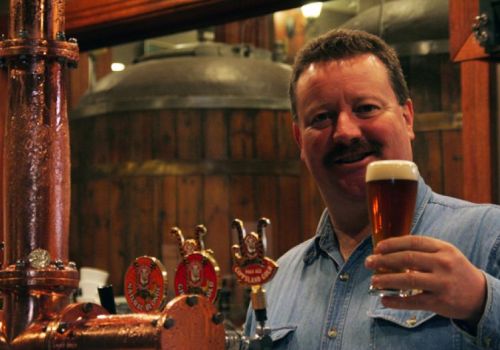 Grand Ridge has been making craft beer since 1989, with their Gippsland brewery leading the beer scene in Victoria before breweries such as Mountain Goat had even mashed in for the first time. Now there is the opportunity to join the team, as Grand Ridge looks for a new brewer. 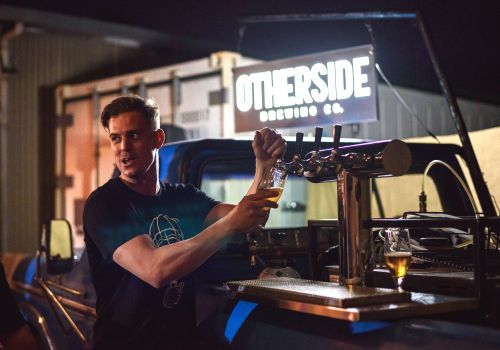 Good music, good beer and good times are a natural fit for each other, so when WA based festival promoters Sunset Events realised they wanted to bottle the festival atmosphere, Otherside Brewing was born. If your two loves in life are quality music and good brews, then you might be the perfect person to make the leap to the Otherside. 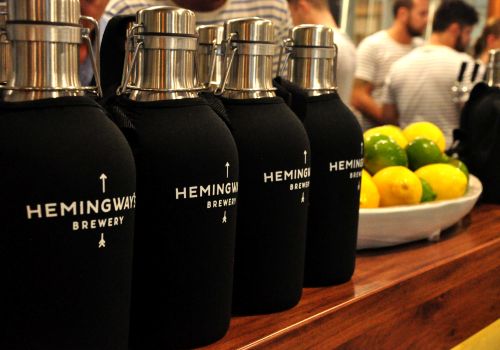 Hemingway's Brewery in sunny Port Douglas is bringing craft beer to the far north of Queensland. With growing success and a few medals already under their belt, they are looking to add an assistant brewer to the team. With a bottling line due to land at Two Birds Brewing in Spotswood in the new year, they are expanding their team and are in need of a new brewer. If you've got the chops to brew up a quality Taco or Sunset Ale, get your CV ready. 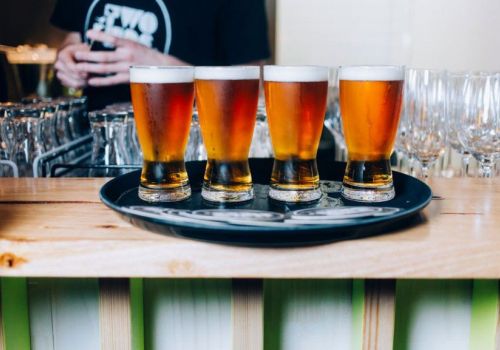 Two Birds is one of Victoria's most loved breweries, thanks to their quality products and the passionate people who stand behind them. Now, they're in need of two beer loving sales guns to help spread the Two Birds word, with sales roles going in both Melbourne and Sydney.