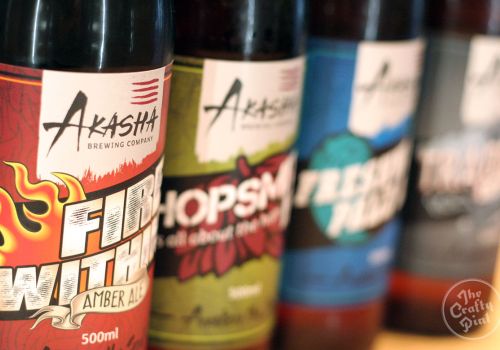 It's been almost a year since Akasha opened the doors to its home in Five Dock and, ever since, it's fair to say they've been going gangbusters. If you reckon you've got what it takes to hawk their hoppy beers, they're after a new NSW sales rep. 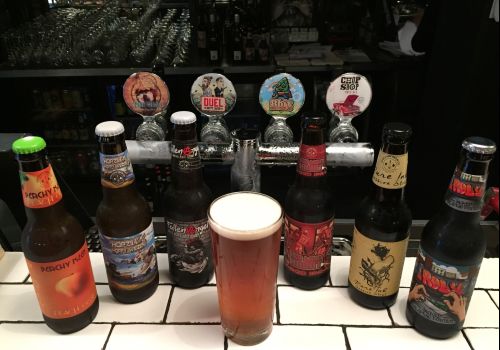 Stockade Brew Co has gone from strength to strength since their debut just on a year ago, and their team is expanding rapidly to bring the likes of 8 Bit IPA and Chop Shop Pale Ale to beer lovers across the country. They now need a new sales rep for their home base of Sydney to keep Stockade pouring at taps across the city. 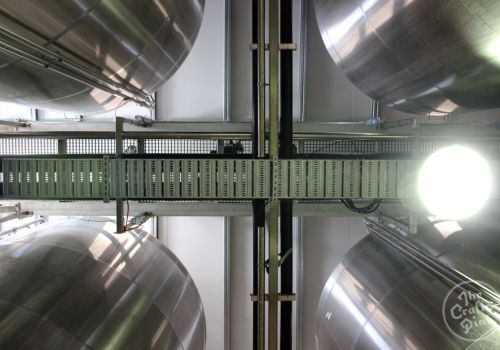 Each year, Stone & Wood in Byron Bay opens up their doors for an intake of brewers, whether they be experienced or just keen to give it a go. It's a novel approach, and ensures ample opportunity for newbies looking to crack into the beer game. If you're keen to start your brewing career, this is a great way in. 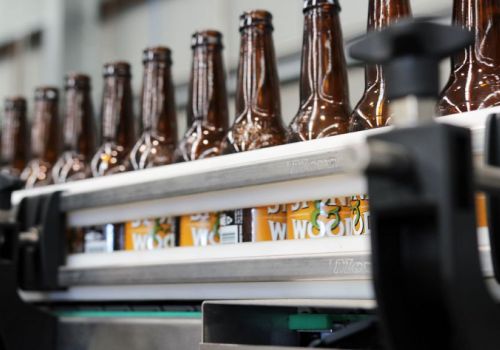 Hit The Road In Melbourne For Stone & Wood

Stone & Wood is one of the best known and most well-loved craft breweries in the country, with their game changing Pacific Ale leading the charge. With the team constantly expanding, they are now in need of a Melbourne roadie to join the Stone & Wood crew. The team behind Melbourne's BrewCult are set to open the doors on their next big venture, and no, it's not a brewery. The BrewCult bar will be pouring beers right in the heart of Brunswick, and they need experienced beer loving bar staff to join the cult. 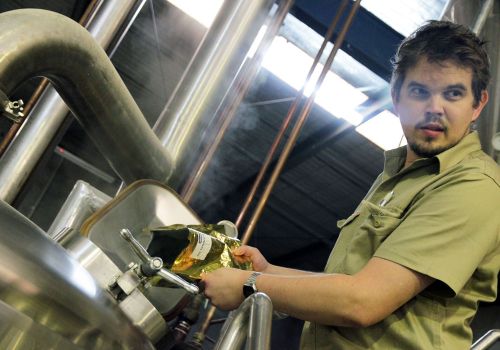 It's not all brewing and slinging beers in the craft beer industry – someone has to make breweries look good too. Victorian brewery Hargreaves Hill is after an in-house graphic designer to help bring their products to life. 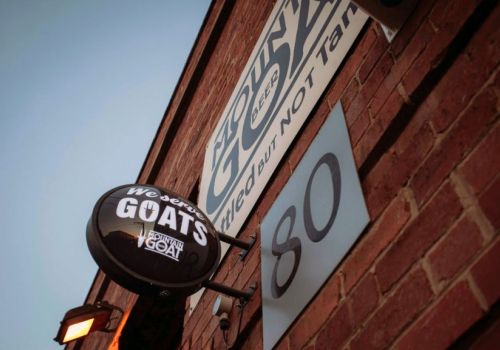 The Goat Army Is Looking For A New Recruit

Is Summer Ale your go-to can, and Hightail the source of your beer epiphany? You might be just who Mountain Goat needs to join their ever-growing ranks. The Goat team is looking for a new Sydney Area sales rep, so get your CV at the ready. As the light of Green Beacon reaches ever further outside of Queensland, they have been expanding their team to meet demands. Now they need an administrative whizz with a mind for bookkeeping to make sure everything is shipshape. Walk On The Bright Side As the Bright Bar Manager

If you're the kind of person who loves a serving of fresh air, cycling and mountain sports with their craft beer, then you might be just who Bright Brewery is looking for to manage their bar. 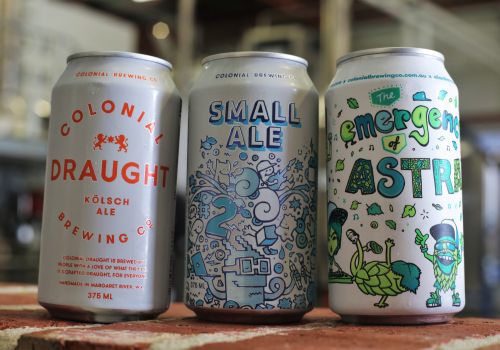 Colonial Brewing Co has moved in leaps and bounds over the last 12 months, and the addition of their Port Melbourne site has ensured their Small Ale and Draught tinnies have been flying around the East Coast like never before. With a new canning line due, they're in need of an experienced brewer.