Young Henrys has been spreading its wings from coast to coast and now the Sydney brewery is after a few more good people to help in a variety of different roles, from packaging to selling. 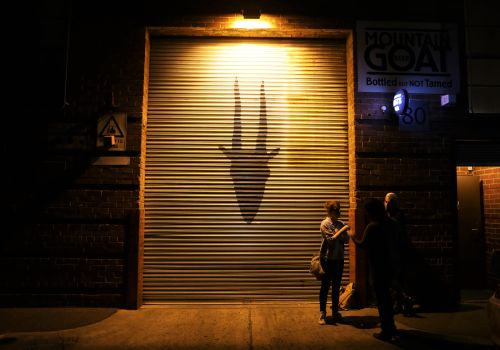 Mountain Goat have been industry leaders since the 1990s, and continue to produce award-winning beers from their Richmond brewery. Think you've got what it takes to lead the charge? They're in need of a new Head Brewer. 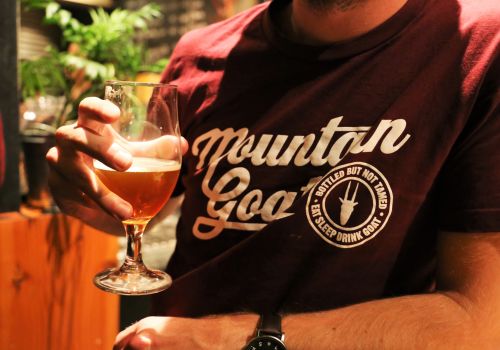 Mountain Goat continues to grow, with those familiar goat horns visible in venues and bottleshops across the country. If you eat, drink and sleep Goat, and have sales experience in the bag, you might be the salesperson Goat needs in Brisbane. 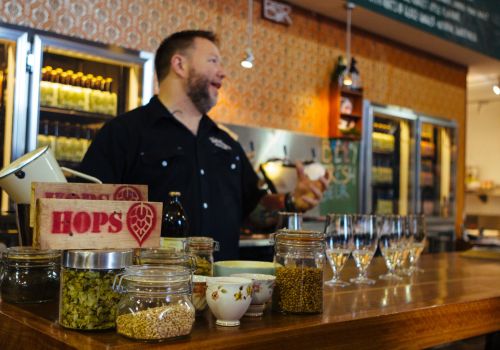 Know how to entertain a crowd and want to show people the way to good beer? Then you might be just what Aussie Brewery Tours needs. They're looking for two part-time brewery tour guides for their Melbourne tour company. 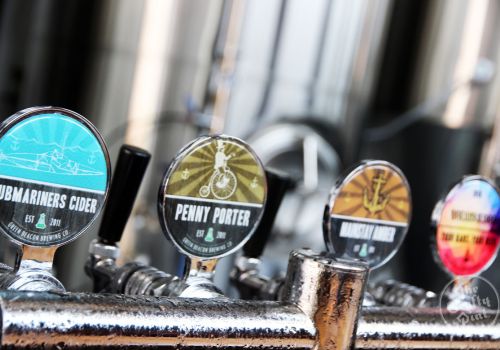 Queensland's Green Beacon is growing ever more popular, something that's only likely to increase after its trophy win at the Craft Beer Awards. And now the brewery is in after an experienced brewer to take over production at its Teneriffe site. Bad Shepherd has enjoyed a gilded start to life since opening its brewpub in Cheltenham. People have flocked to the venue while its beers are creating a buzz around Victoria. Now you can join them in their BBQ loving kitchen. Looking for a way to get your start in the brewing industry and willing to get your hands dirty? KAIJU! Beer in Melbourne's southeast is looking for someone to assist with packaging and cellaring at their Dandenong South brewing site. 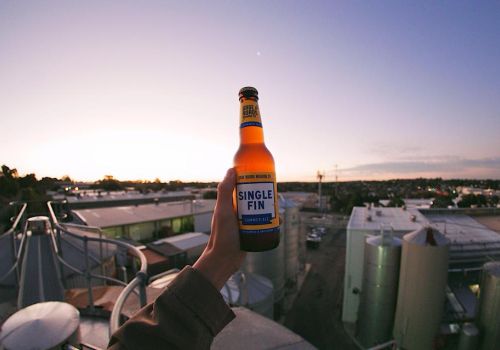 Following the success of their Little Dove Pale Ale being named the top beer at the 2016 AIBAs, Gage Roads is now taking flight and looking for two new sales ambassadors to join the team. The Victorian headquarters of 3 Ravens and Mash Brewing is in need of a new sales rep, so if you've got proven sales experience and a love of good beer, then read on. 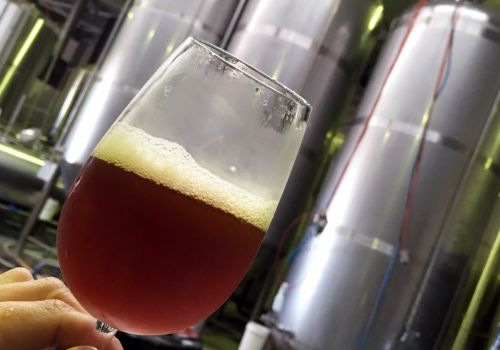 Beer Rep Needed To Nail It In NSW

One of Western Australia's biggest shining lights marches onwards, as Nail Brewing looks to add a New South Wales brewery representative to the fold. If you are Sydney based and think you can add that something special to the growing Nail team, then get your application ready.