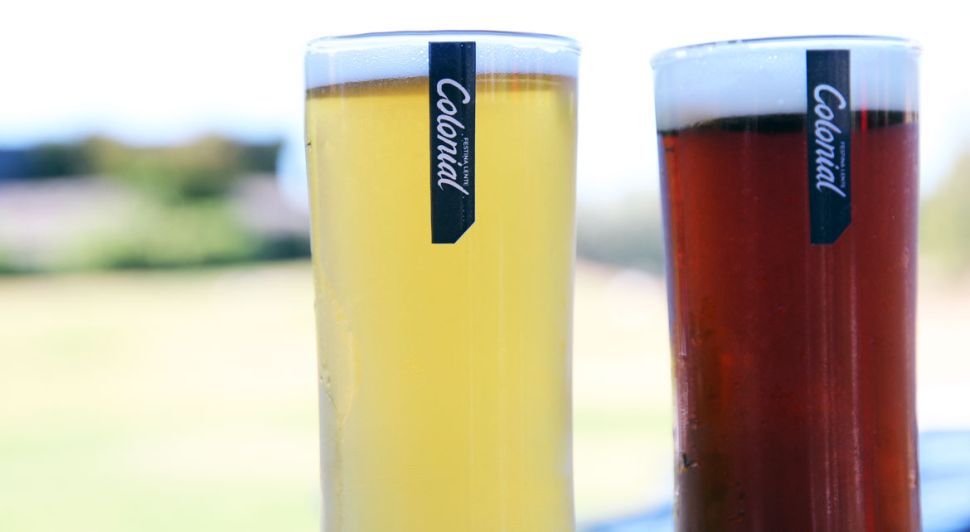 It's all go at Colonial Brewing, the Margaret River-based brewery with a number of venues across WA and Victoria.

They released their first can late last year, their Kolsch renamed Draught and the sort of straightforward drinking beer that we reckon will go off if they can get enough of it out into the market.

And this year is also going to see work finally start on their long-mooted second brewery in Cape Schanck.

We'll have more on the latter soon but, in the meantime, it means they're going to need a new brewer to work alongside newly promoted Margaret River head brewer, the loveable man mountain that is Paul Wyman.

The Colonial Brewing Company is in need of a good pair of hands for our Margaret River brewery. We are looking for someone who holds a sound knowledge of the brewing fundamentals and is driven by making beer all it can be. Whilst candidates with qualifications and experience within the craft industry will be considered as a priority, those with right attitude who are willing to commit to formal studies in conjunction with the role may also be considered.

The role is a full time position and you will be based in Margaret River. Reporting to Head Brewer Paul Wyman, as a member of the brewing team, you will be responsible for the day to day functioning of the brewing plant from grain to brain, including brewing, fermentation monitoring, filtering, kegging and the never ending list of things to be cleaned and sanitised!

Then send your application through to richard@colonialbrewingco.com.au Remuneration commensurate with experience.