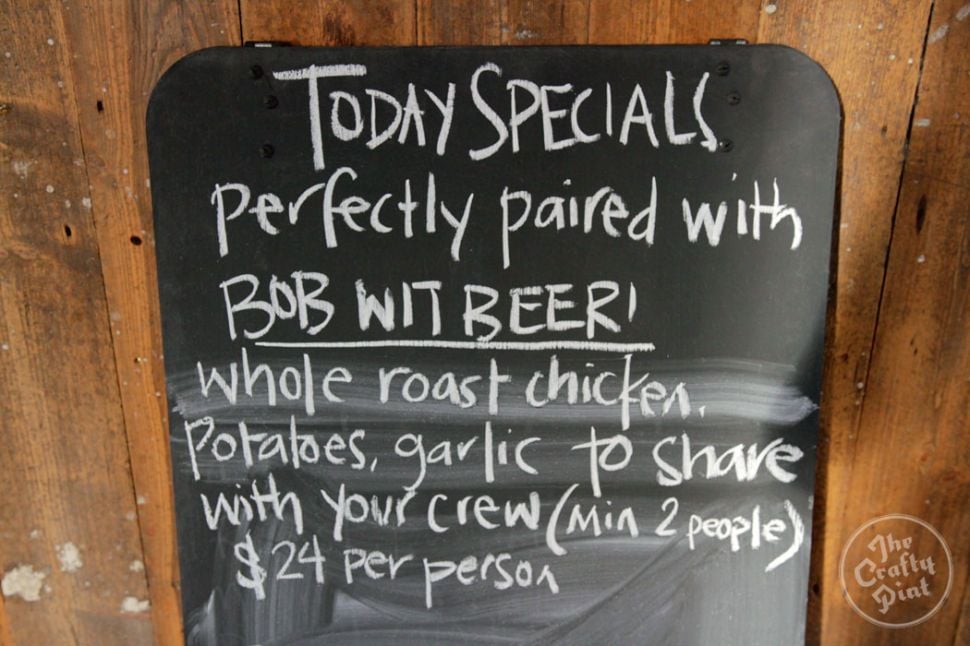 Blackman's Brewery in Torquay has been doing a fine job of bringing award-winning craft beer to the Surf Coast since opening last year.

They've also been serving up food designed to pair with their beers, bringing in WA beer food guru Mitch from Beersine to set up the kitchen.

If you'd like to keep that tradition going in the kitchen, they want to hear from you.

Blackman's Brewery is a craft beer restaurant in Torquay - about to open its second venue in Geelong - and we're looking for an enthusiastic Head Chef to come and join us. If you love beer and the idea of making refined food and beer work together then this job is for you.

The primary focus of the role is to manage and maintain the Blackman's Brewery (Torquay) all-day kitchen including all of the usual responsibilities:

But this Head Chef position goes beyond the usual stuff. We're looking for an exciting, innovative Head Chef to create all sorts of interesting menus for beer and local produce pairing dinners, beer degustation nights, beer launches and many craft beer events.

If you'd like to be part of a new, rapidly growing company, check out our website and send a cover letter and CV to info@blackmansbrewery.com.au.