Many would agree that a great story is best told over a good beer or two. At least, that’s what Blake Willoughby is counting on as he prepares for his brewing focused comedy show to hit the stage at this year’s Melbourne Fringe Festival.

Brewed Thoughts will bring his two loves of comedy and craft together as he spins yarns and matches them to three beers he has brewed specifically for the occasion.

The concept came to fruition after Blake completed the classic Aussie jaunt to London, where, despite grand dreams of working for the BBC or filming the next James Bond, he found himself pulling pints at a boutique pub in Kings Cross.

After a few months cleaning up after the in-house brewer and soaking up as much brewing knowledge as he could, Blake returned home with a new game plan: it was beer or bust.

He found himself a role at U-Brew It in Oakleigh South, and has since added a sales role at CUB to his arsenal.

On the comedy side, the 27-year-old has cracked jokes on his fair share of Comedy Festival stages as part of improv troupes, but this will be his first solo comedy endeavour.

“I had this new ambition to make beer, but was always kicking myself that I’d never done a solo comedy show," he says.

“I thought I should give it a crack, but combine it with my new desire to make beer. It’s sort of the old and the new coming together and combining to do what I hope will be a pretty cool little experience.”

Three beers will be included with the ticket – a lager, an IPA and a stout, all brewed out at the Oakleigh brewery in Blake’s spare time (and documented via social media). He will be telling tales to match each beer, with a few side notes on his disdain for pandas thrown in for good measure.

“I start off with a lager to get the show going with something a bit fun and light. We move onto the IPA as it gets a little bit real, maybe a bit bitter on the tongue. Then we finish on a nice stout to cap off a good night…and hopefully none of it will leave a bad taste in anyone’s mouth.”

The connection between storytelling and beer is a clear one, he says, and is one fellow Melbourne comics ElbowSkin have been exploring in recent years too, from their Beer Song through to last year's From Beer To Eternity show at the Melbourne International Comedy Festival.

“All great stories are generally told while sitting around having a few beers with your mates. You can tell a story completely sober," says Blake. "But when you have had a couple of drinks and you tell someone about the time you were mugged in Barcelona, it all of a sudden gets this extra layer of colour added to it.

“The way beer relaxes you helps you add these dramatic pauses and gives you emphasis to your sentences. There are a lot of embellishments after a beer or two – those stories become just a little bit bigger.” 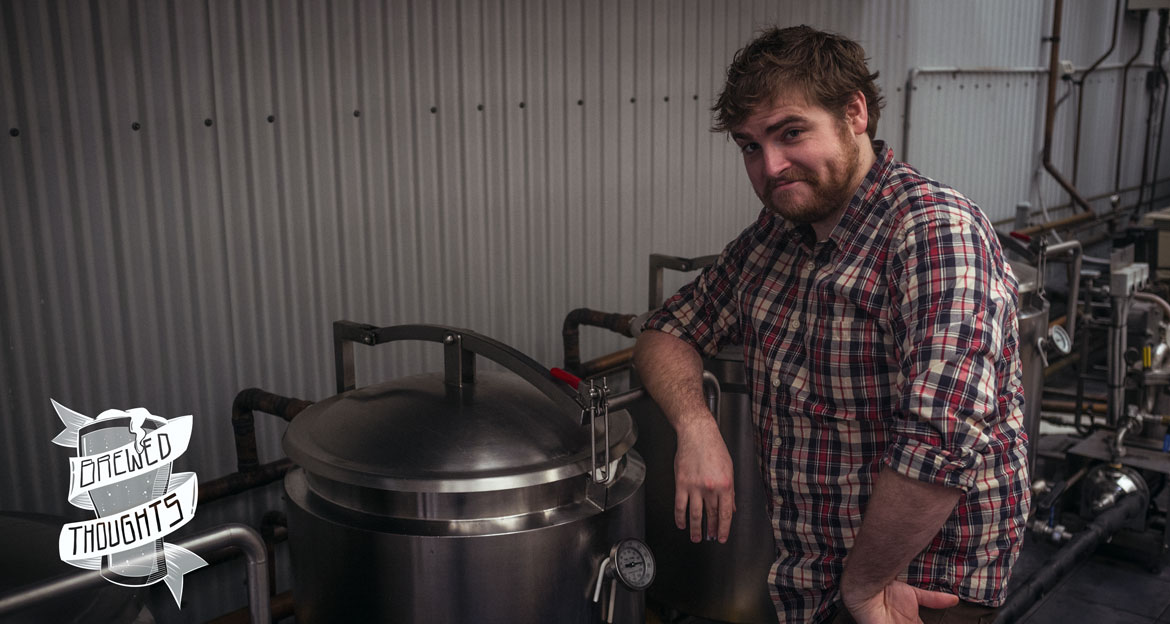 There is, Blake says, a lot of seriousness in craft beer, but from time to time a bit of humour is a very welcome addition.

“I love my beer, but when it comes down to it, if you can have fun drinking it, it doesn’t matter what the IBU is or how long it’s been aged in a barrel for, as long as you’re enjoying it.”

The option to simply do a comedy show with different stories weaving through it just didn’t make sense, he says.

“I could have just done a standard comedy show, but probably would have ended up talking about beer anyway," he says. “At least this way you know what you’re in for.”

Having a few beers to enjoy at the show can’t hurt either.

Tickets cost $40pp (includes three beers) or $25pp for designated drivers.
And we'll be giving away two double passes to the October 4 show in a forthcoming Crafty Pint Friday newsletter. Sign up via the Contact page if you don't receive it already. 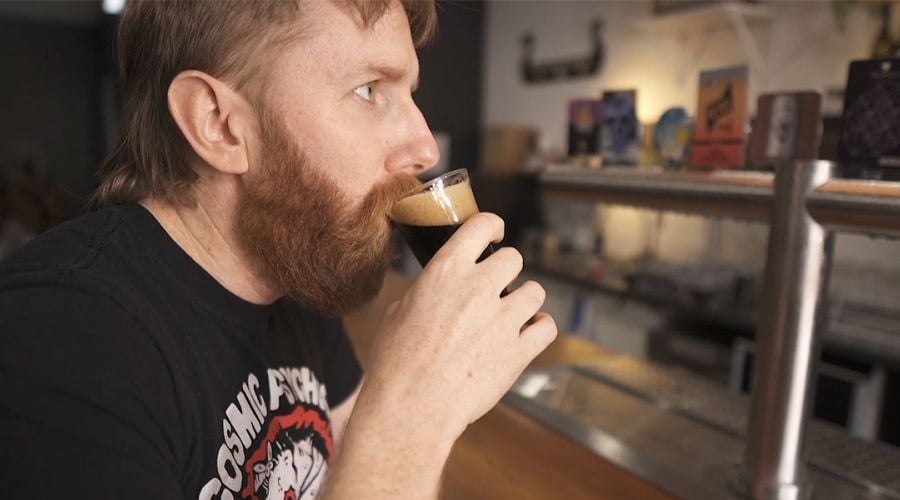