Since the Oceans Mist cleared, revealing Balter as the newest brewing addition to the Gold Coast, the team assembled by surfers Mick Fanning, Joel Parkinson, Bede Durbidge and Josh Kerr (pictured at bottom), has been working all hours in the hop of opening in time for Christmas. It means plenty has happened since The Crafty Pint first disclosed this coming together of two of Australia’s great loves: beer and surfing.

Back in April, concreter turned trophy-winning brewer Scotty Hargrave said it was too early to talk beer specifics. But six months on – during which time two of the beers he brewed at Byron Bay Brewery before taking up his new role at Balter have collected Australian International Beer Award trophies – that’s taking shape too.

"A lot of people think that maybe with the guys involved we'll be jumping on the craft beer bandwagon [but] making a Corona knock off,” he says. “But it's going to be the real thing: world class beer.

“We all live and breathe Balter – this is life after surfing."

He says the foursome will even be getting their RSAs in between surf comps and shark battles so they can sling beers at the Currumbin Waters brewpub when it’s open. That said, it's not a reciprocal arrangement: the brewer doesn’t surf. His job is just to make great beer, he says.

And he’ll be making plenty of it. Balter will fill their large warehouse with a 35 hectolitre brewhouse [bigger than all but a handful of current Australian microbrewery systems], a 500 litre pilot system, a canning system shipped over from Canada, and a huge 12 tap bar. It will be powered by as much green technology as possible; well, it is Currumbin after all. Punters will be able to experience all this up close too.

"There will be a catwalk around the brewery so we can safely bring people into the heart and show them, 'This is the beer you are drinking right now’,” explains Scotty (pictured below).

So what beer can we expect to enjoy when Balter opens its doors?

"The bar will open with the one core, exceptionally honed, Balter beer. Think depth, balance, bitterness and intricacy," says Scotty, not giving too much away.

Given the brewery’s location, capacity, likely broad audience and the fact that Scotty’s two trophies this year came in the Best European Style Lager and Best Australian Pale Ale categories, it’s going to be a beer with approachability at its heart. But, says Scotty: "It's not entry level, it's a beer me and the guys like to drink. 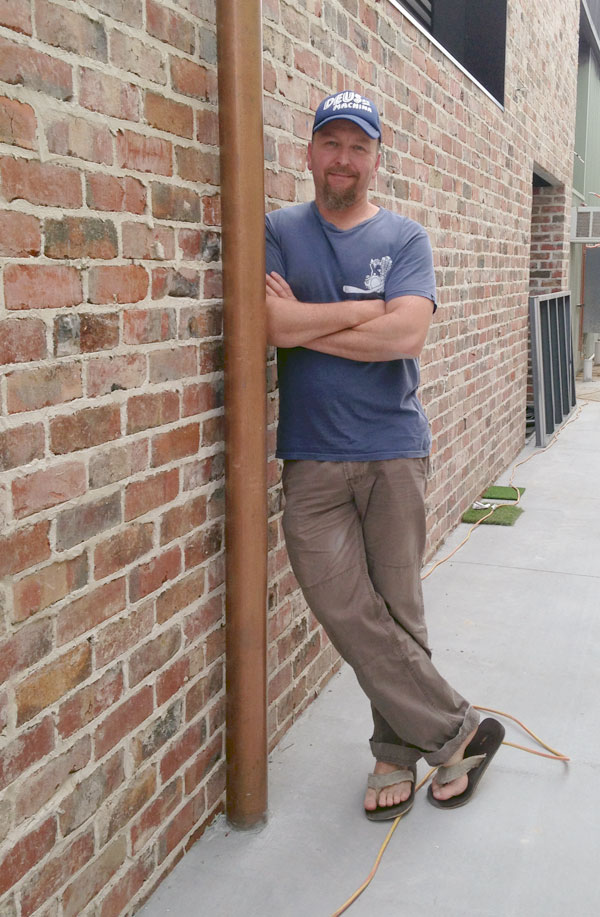 “A beer has got to be interesting, not just lowest common denominator. Balter is [about brewing] thoughtful, passionate beer that's got love in it."

He says he’s been enjoying playing around with hops while conceiving the beers.

"You get these amazing synergies when you use more than one hop; it’s like mixing colours,” he says. “That's going to be a big part of what I will do here: to try and make something that's distinctive."

Every couple of months a new beer will come along, something made possible by the pilot system, which we should point out is as big or bigger than some Australian breweries’ main systems. It will be the place for experimentation as, says Scotty: "There will undoubtedly be hits and misses.

“If I don't make some really shit beer at least once a year then I’m not really trying hard enough to do something different."

Ultimately, the 12 taps will be home to a range of seasonal beers, collaborations and experiments, all constantly changing.

"The beauty is, as we grow, we'll see consumer trends. If there's a one-off, crazy double IPA and people are drinking a lot of it then that will be a candidate to stay and go onto the bigger system."

With Black Hops also set to join Balter and Burleigh Brewing on the Gold Coast, more local venues making the move to craft beer and Free The Hops bringing 11 days of beer events to the region in October, it’s a time for beer-loving locals to rejoice.

What’s more, time in Scotty’s company leaves you with a sense that Balter will be a refreshing, thoughtful and innovative addition to the community: a place to set up camp and chill out for a few hours, confident you'll be leaving with a good knowledge of and love for beer you'd not tasted before.

And, should you spot Scotty parked outside, don’t be shy.

"Come and understand what we're doing,” he says. "Speak to me, ask me questions!

About the author Phoebe Bocchinelli: Travel, beautiful packaging, whisky, fantastic food, well crafted drink and bad humour, all of which can be found via her Twitter account. 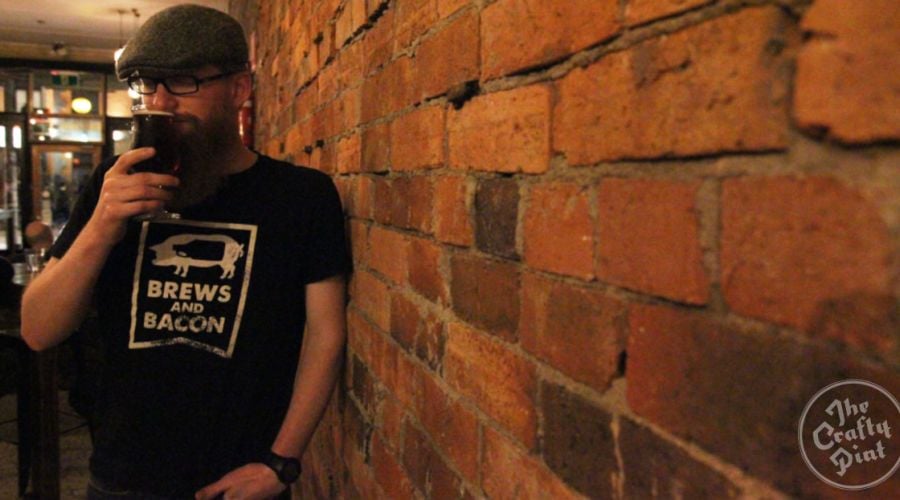