Fancy joining us in our mission to elevate Australian craft beer to even greater heights? Well, now you can as we open the doors to The Crafty Cabal.

The Crafty Cabal is a new reader subscription scheme we believe is a win for everyone: you (our readers), local breweries and venues, and The Crafty Pint.

You win because you gain access to heaps of cool benefits. Breweries and venues win as they get to welcome you through their doors. And we win because you'll be supporting us as we look to help build a strong and vibrant local craft beer scene.

Think of it like the subscriber schemes run by independent community radio stations such as 3RRR, FBi or PBS: the community they serve funds them voluntarily for the awesome service they provide – and receives heaps of rewards in return.

HERE'S HOW IT WORKS

If you enjoy what we do here at The Crafty Pint (currently 200-plus news and feature articles, 400 new beer listings, 500 event listings, close to 50 newsletters and lots more each year), you can support our efforts by signing up for The Crafty Cabal here.

For the cost of a schooner a month (or whatever your local glassware equivalent is), you'll gain access to a wide range of Cabal-only benefits, as explained here.

As a "Cabalista", you'll receive free beer and deals at breweries and venues all over Australia.

Membership costs just $99 a year (or $30 per quarter). If you redeem just one offer per month (and we're aiming for around 100 offers, prizes and exclusives in the first year alone), you'll easily get more than your money's worth.

WHERE YOUR SUBSCRIPTION GOES

The Crafty Pint will invest in more resources so that we can further advance our mission to make it the best possible beer site in the known universe. We'll be able to bring you more of everything we currently do – plus lots of things we've always wanted to do – all with the aim of helping the Australian craft beer industry thrive.

If that sounds like something you can get behind, then head to The Crafty Cabal website where you'll find more information as well as the sign up form. If you want to know more, then keep reading...

WHY HAVE WE LAUNCHED THE CABAL? 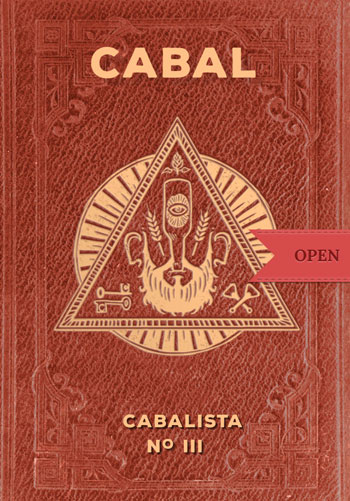 From day one, as well as writing about and giving a voice to the Australian craft beer world, we've aimed to create a central hub for the growing community of beer lovers, brewers and others involved in this exciting young industry.

We're dedicated to helping the industry grow by informing and entertaining, all the while remaining independent and staying true to deeply held beliefs about how news outlets should operate (as we explained recently here).

The Crafty Cabal is a means of bringing together and boosting those in the good beer community even more. It's like the Craft Beer Rising concept stretched out over every day of every year: instead of encouraging you to get behind local Aussie brewers and venues on one day of the year, the Cabal unites beer lovers, brewers and venues every time an offer is redeemed.

The more offers that are redeemed, the happier everyone is, which means more offers are put forward and the more everyone wins.

You lose nothing. We believe in independence, community-mindedness and original content, but we don't believe in paywalls. So, even if you don't join the Cabal, The Crafty Pint website and newsletter (if you subscribe to it) will remain free.

You'll simply be missing out on all the bonuses described above: free beer, deals, exclusive parties, awesome prizes and the warm, fuzzy glow that comes from knowing you're part of the mission to build a better Australian craft beer scene.

For the launch, we've lined up 40 offers – a minimum of five per state – and will be adding more every month. They range from free pints and growlers to two-for-one drinks and tasting paddles, from deals on brewery tours and tastings to big discounts at bars, breweries and bottleshops.

We've got more to add in the coming weeks too. And, as stated above, the first monthly prize draw for Cabalistas will see one of you win a cube of each of Feral's core beers (Hop Hog, Sly Fox, Boris, Smoked Porter, Karma Citra and White) plus a t-shirt – a package worth around $350.

**UPDATE: In the fortnight after launch we added offers from 4 Pines, 3 Ravens, The Wheaty, The Terminus, Napoleone Brewers and the Forest Lodge Hotel.**

So, if you'd like to be a part of what we do and be welcomed into the inner sanctum of Crafty Towers, now's the time. Head here and Enter the Cabal.

UPDATE: We've been getting loads of great feedback on the illustrations accompanying the Cabal. They are the work of Wellington based illustrator Andy Shaw, who has also worked with us on Craft Beer Rising, the Auld Bulgin' Boysterous Bicep label and Pint of Origin. If you'd like to contact him, and we reckon you should, then head to his website. 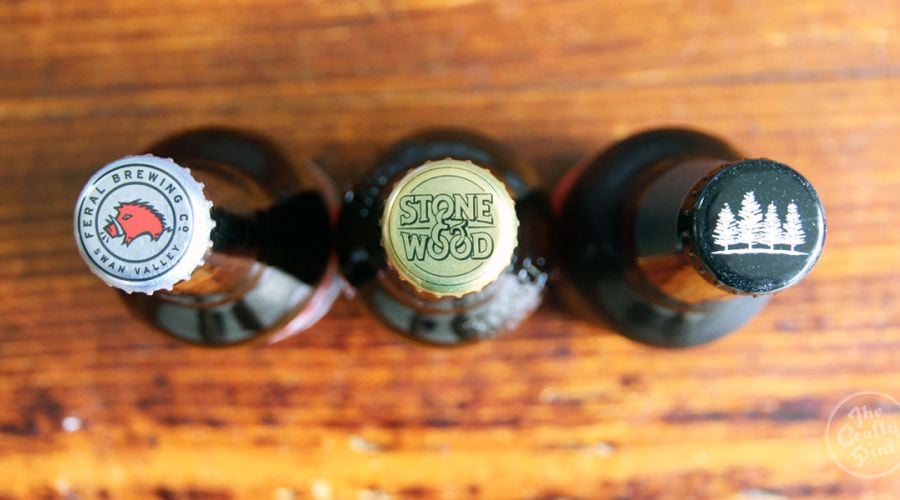 We know it's only three weeks since the last of these but we've been busy, not least in launching the long-mooted new look Crafty Cabal homepage. We've also added a stack of events and giveaways so high time for an update. read on