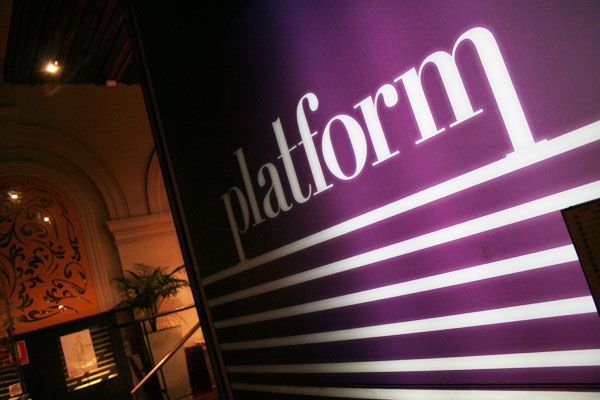 The Tipping Point For Taps?

With craft beer bucking the overall trend of falling beer sales in Australia and gaining traction in more and more corners of the country, there’s been much talk recently of the industry reaching tipping point, or the moment of critical mass. In other words, as the growing number of breweries, beer bars and bottleshops, the rising quality of beers and popularity of events like the recent Great Australian Beer SpecTAPulars show, the market for good beer made by craft brewers appears to have reached a stage where, unlike previous doomed attempts, the microbrewery scene should survive.

But a story published today on Australian Brews News – ‘Killing Beer Softly’ – highlights one of the difficulties still faced. Within weeks of being named Best Small Beer Bar in Australia in a Beer & Brewer Magazine poll, Brisbane’s Platform Bar has had all but one of its taps made unavailable to any beer not from Lion Nathan or Foster’s. We’re not going to rehash the story here as Matt Kirkegaard has done an excellent job of it. Instead, please read it and, if concerned, add your thoughts to the article. Essentially, one of very few opportunities for beer lovers in Queensland to taste good and varied homegrown and imported beer – and one of few outlets in the state for smaller brewers to show off their wares – has gone.

The issue of bars signing financially beneficial contracts with the major players in the industry to the detriment of everyone else is longstanding. But that doesn’t make it right. Over the past few months, Crafty has spoken to many people about the possible need for a CAMRA-like consumer-led group in Australia dedicated to the promotion of better beer and consumer rights; we even suggested in an article yesterday that it might be something the fledgling (and wantonly over-titled) Australian Beer Writers Guild could help spark. If such a group were in existence already, you’d like to think the loss of a popular beer bar, especially one in a good beer desert, would be the sort of cause it would take up.

So perhaps some good can come of this. Perhaps this could prove a tipping point of another kind, the point at which consumers make it clear they want more choice and not tied taps. If craft beer is really going to spread Australia-wide then drinkers need venues at which to drink it and brewers need venues at which to sell it. Perhaps if enough people speak up, this could spark a consumer body – or at least show any visionary bar owners in Brisbane there’s a ready made audience for craft beer if they’re willing to rip up their contracts.