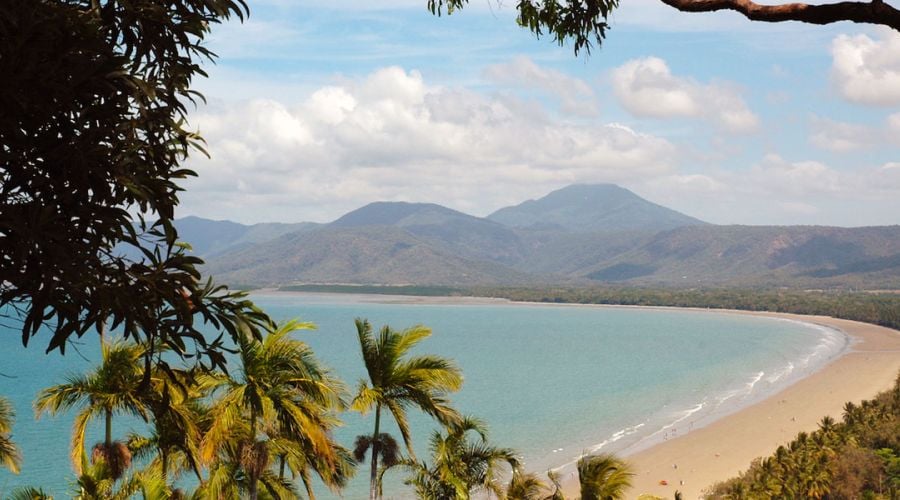 Bad Shepherd has plundered a bit of local brewing history in creating its new Victoria Pale Ale. It features the historic Melbourne Ale Yeast, brought back to life recently but dating back to the late 19th century. read on