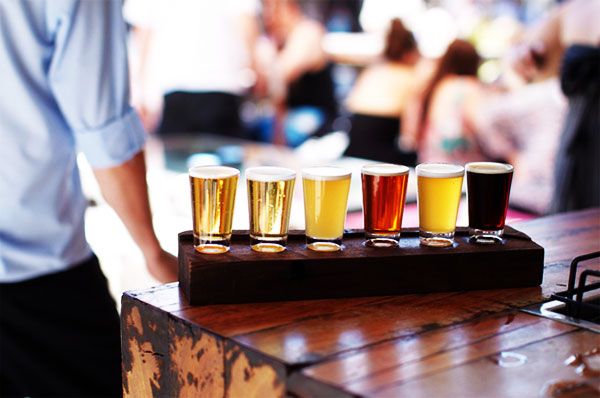 A great big beery slice of America is taking over a little corner of Australia next month. Freo’s Monk Brewery & Kitchen has released details of its long-heralded USA Craft Beer Week – and it’s looking pretty darned doggone impressive, y'all. After trawling some of the States' finest craft breweries in search of awesome beer (well, someone has to do it), their shipment is steadily making its way across the seas ready for a ten-day extravaganza.

Just a quick glance at the lineup is enough to get anyone with any knowledge of the US beer scene drooling as it includes:

“The Monk loves beer and the brews that we have acquired for this festival are amongst the best in the world,” says brewer Justin Fox. “We want to introduce craft beer lovers to premium American craft beers, many of which have never been available in Australia. Western Australia has always been a leader of the craft beer revolution in Australia, and this festival will highlight some of the direction and styles that we believe showcase the future of craft beer in this country.

“It’s a great opportunity for Fremantle, and WA itself, to be the first to showcase award-winning breweries such as Stone, Green Flash, Firestone Walker, Lost Abbey, Ballast Point and Pizza Port.”

Obtaining beers from many of these brewers is something of a coup for the venue as not many US craft brewers send their beers officially to Australia due to concerns over how they will be transported and the state in which they’ll reach drinkers' mouths. As a result, they found a way of convincing the breweries they would be delivered to Freo with plenty of TLC. 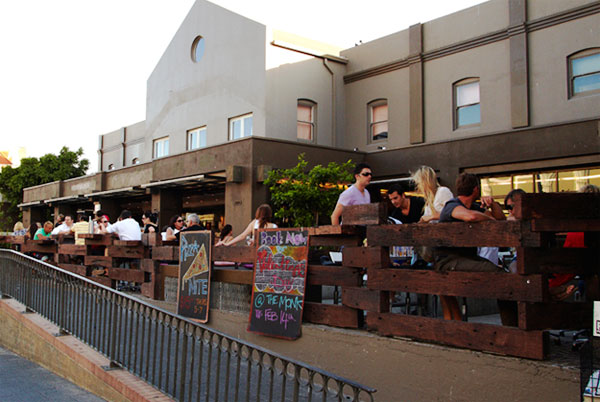 “We actually sent 108 of our own kegs across the oceans about six months ago for filling,” says Justin, “so the project has been a long term commitment, and the exciting end of it all is fast approaching.”

The week’s events include daily tappings, a quiz night, tastings, beer appreciation sessions, a beer and food pairing dinner, a brewers BBQ and Californian themed food. It kicks off on April 8 with the Big Tasting Party where $45 will get you a tasting glass, 12 taster tickets, a pint pour ticket, finger food and live entertainment. Coming hot on the heels of nearby Sail & Anchor’s Febrewary and with Clancy’s Fish Bar just around the corner, it would seem the home of Little Creatures is quite the place to be for good beer at the minute.

There is also a limited number of Green Cards available for presale. Costing $185 they get their owners the following:

10 pints of US craft beer over the event (maximum three beers to be served from this card in a single 24 hour period)
1 event glass
1 event t-shirt
Event pins & buttons
Advance knowledge of the âexclusive packaged productâ and when it will be served
First option on ticket sales
First option to reserve seats at any of our featured USA Craft Beer events
A ticket to the closing party and entry into the draw to win four cartons of US craft beer.

The Monk Brewery’s own beers will still be pouring throughout the festival – perhaps a chance for a little bit of Aussie vs US compare and contrast – which runs from April 8 to 17 at The Monk, 33 South Terrace, Fremantle. For more info email functions@themonk.com.au or call (08) 9336 7666.

“Itâs going to be one great rollercoaster of awesome beer, Californian-themed food and beer chat with all the craft beer lovers in Western Australia,” says Justin. “I’m actually considering booking a hotel in Fremantle for the ten days so I donât let a single brew or moment slip past!”