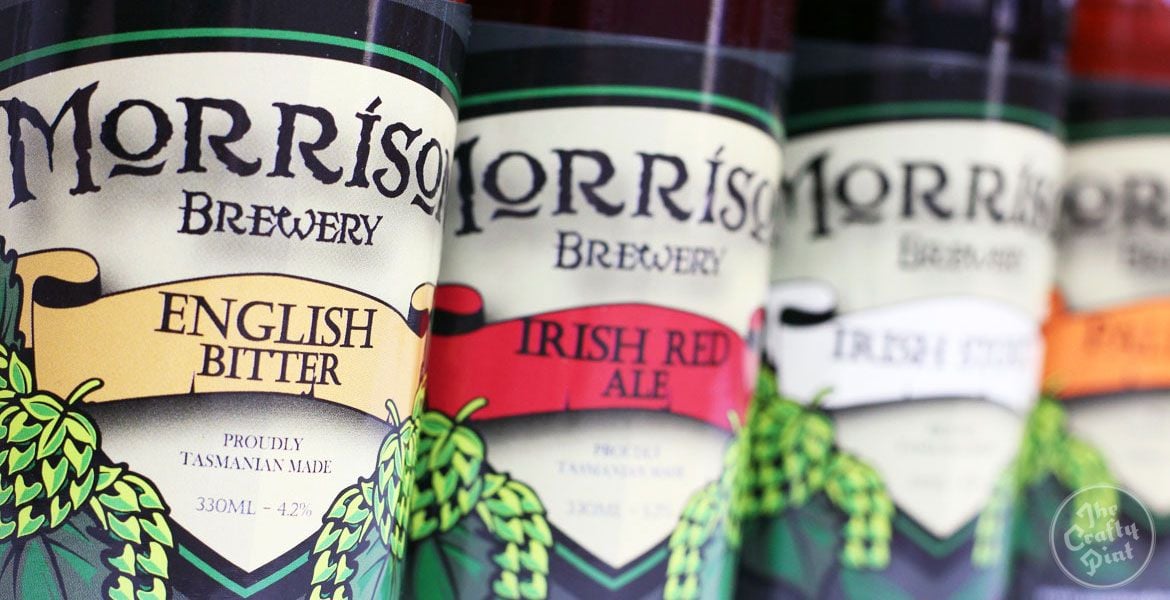 Last year, we wrote about Van Dieman's plans for a 100 percent estate grown ale. Now the Tasmanian brewery has taken another step into the unknown and brewed its first beers in a custom designed coolship. read on