For its first year, Staves operated as a straight up bar serving craft beer from small Aussie breweries, but in September 2016 it began pouring beers made in its own brewery. You’ll now find up to eight beers brewed on site and served within inches of where they were made, the range catering for those who want a golden ale, those who want a black Belgian double IPA and pretty much everyone in between. And they serve jugs. And, remarkably, they even have an outdoor beer garden.  Crafty Cabal Member offer at Staves Brewery: Two for One Tasting Paddles at Staves 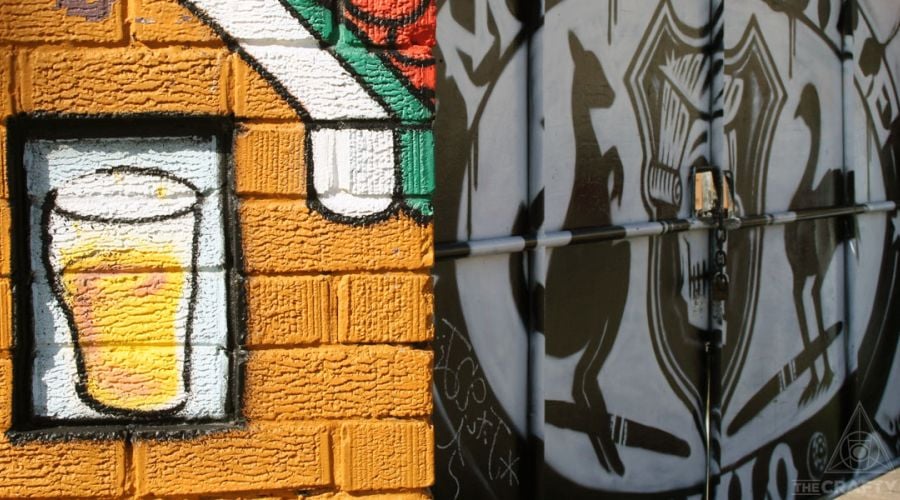 Batch Brewing Co have acquired Bucket Boys. They will transition the latter's Darling Square venue into a Batch outpost in Sydney's CBD, with Bucket Boys Marrickville and its related online store retaining the existing name. read on