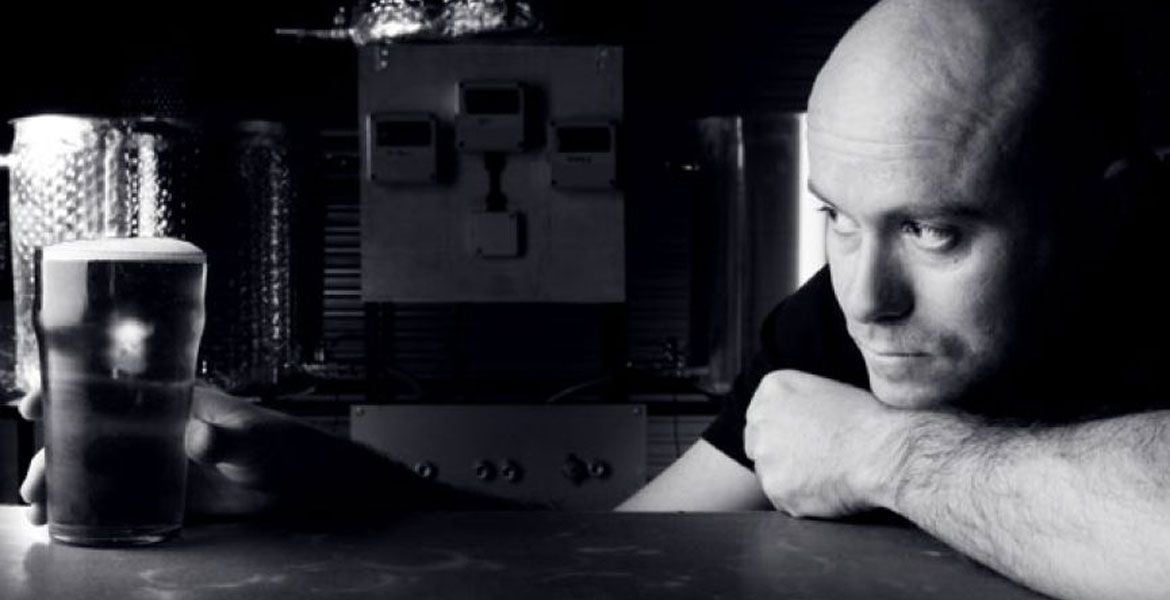 BrewCult was the first brewing company to take out the Australian International Beer Awards trophy for Champion Gypsy Brewer. Among the beers that helped secure the title was Thanks, Captain Obvious, a clean, tight and fruity take on the increasingly popular American IPA style, while BrewCult's Milk and Two Sugars was the winner of a past GABS People's Choice title.

BrewCult's founder Steve "Hendo" Henderson is one of the best known characters in the local beer world: a frequenter of beer events, passionate advocate for good beer, mate to countless beer geeks across the country, consultant to other small brewing businesses and someone always willing to pass on his knowledge at events, be that under the BrewCult banner or as an invited guest at others.

Late in 2016, alongside a new business partner – and with longterm foil and occasional BrewCult beer label model, Matt Hofmann, on board – he added the final piece to the BrewCult jigsaw: the BrewCult Bar in Brunswick. This gave the gypsy operation a physical home, somewhere to show off its own beers alongside those of mates from the wider beer world. As stories go, it's a good one and one you'd imagine should be fairly bulletproof, even in today's ever more competitive beer industry.

Yet, at the very end of last year, a batch of BrewCult beer had to be poured away due to cashflow issues, exacerbated by an inventory that had been swollen by an overestimation of how much beer would be needed for the bar in its opening weeks. Shortly afterwards, Hendo moved out of his flat in Melbourne, unable to meet rent, and moved in with his brother in Queensland. Since then, he's popped up here and there, working alongside the Black Hops trio, continuing with his consultancy work and, most recently, joining the Stone & Wood team as a shift brewer.

The BrewCult Bar is still operational and discussions are ongoing, as they have been since the start of the year, with potential investors or buyers for the BrewCult brand and business. But the man who started the brand and who, for many, is BrewCult is moving on.

As he does so, Hendo, still a co-owner and director of BrewCult, is keen to share his story, keen to pass on some of the lessons he has learned in the hope of ensuring others think twice before diving headfirst into increasingly choppy waters wearing rose tinted goggles. Many are lessons he's been trying to pass on for years, well before his business started running into trouble.

"Making beer is easy," he says. If only that were the start and end of it all...

In terms of the issues he believes undermined BrewCult, some of which will strike a chord with small business owners in any field, he cites undercapitalisation from the start and the conscious decision to keep it from being a brand that was "from somewhere". He says the former made it tough to reach the volumes needed to hire a sales force to service the market efficiently while he believes the latter – having a sense of place – has become increasingly important.

"You have to be in touch with the people where you make your beer," he says. "Originally, I thought it was OK not to be parochial; you look at brands like Mikkeller and they're not from anywhere. [As a result] I did overstretch."

Trying to be in multiple markets when the business was effectively him and him only from top to bottom put one strain on the business; moving to a core range added another. Not only did he have to warehouse beers in multiple locations, but he had to warehouse several lines of beers in multiple locations, something that, in turn, affected his ability to design and release the sort of beers that had helped build his reputation among the beer hardcore.

"The moment BrewCult moved to a core range was a big leap and tied up a lot of financial throughput," he says. "So I stopped putting out seasonal beers. If I had done, then the core range products would have been affected and I'd have let [stockists of those beers] down."

While the past few months haven't gone as he'd have wished, he's eager for others to have a chance to learn from his experience.

"Number one: don't go lone wolf," he says. "I'd never start solo if I did start again.

He recommends gaining a formal brewing education as he did, suggesting that, while the market in 2010 might have been forgiving of people moving straight from homebrewing to commercial brewing and not hitting their stride from the off, that's no longer the case in 2017. And he advises against going down the path of debtor finance, or "crack cocaine for businesses" as he puts it.

Yet, while his current income is funnelled into paying off business debts, and he admits to having "a lot of noise in my head from the past few years", he remains full of the Hendo spirit familiar to those who've come to know him over his time in the beer world.

"Who knows that the future is going to hold," he says. "I'm outside my tiny shoe box in Currumbin and I can see and hear the sea.

"I'm just looking forward to looking after myself and making great beer as part of an awesome team. Honest to god, I'm glad to be back on the tools again. I still want to be active in the beer scene from a personal point of view, spreading the message about good beer.

"I'm still passionate about beer," he adds. "I'll be brewing til I die."