Given we've been relying on socials and our newsletters to get the word out about all the latest happenings for members of The Crafty Cabal, we've got plenty to get through in our first update on Crafty Pint for a while. There's free beers, Christmas drinks, a new competition and a few recently added offers too. First up, something tomorrow...

The severe weather pounding Victoria has meant this weekend's Brewers Feast has been postponed until a date TBC next year. While tickets will be valid for the rearranged festival, we'd given away dozens to Cabal members so have lined up a little sweetener.

Ten of the 14 Bintani Festival Beers will be pouring at The Local Taphouse tomorrow and Sunday and the people behind it have agreed to give Cabal members their first festival beer free. Just show them the offer in your member's area when you get to the bar.

Join this man and his team for a final Cabal event of the year at Hawkers on December 22. They've invited us to bring 30 Cabalistas along from 6pm to 8pm for a tour of the brewery and to enjoy plenty of beers (hopefully including the new Hop Series IPA).

We'll make sure you're fed and there's the permanent Cabal discount of 20 percent off cases to redeem too so it should be a lovely wee end to the year.

Congrats to Hayden Sam, Mathias Uller Rothman and Matt dal Molin, each of whom has a case of Wolf of the Willows XPA coming to them next week from November's main draw.

We've already launched December's and that features three cases of beer from Bodriggy Brewing, the operation building a brewery in the warehouse where we held our rebrand party back in April.

We'll pick winners on January 1 and if our oversupply of beer at Crafty Towers hasn't been resolved by then maybe chuck in a mixed case for a fourth winner too.

We've got heaps of new ongoing deals and offers available from around the country since our last post here, including

LOG IN TO TAKE ADVANTAGE OF THE 112 LIVE OFFERS

The Crafty Cabal from Crafty Pint on Vimeo.

If you've not seen it yet, we put together a wee video for anyone wanting to know what the Cabal is and how it works. Thanks to Craft Instinct and The Post Project for putting it together.

Thanks to everyone who came along to last weekend's WA Beer Week events and to Nowhereman Brewery and The Dutch Trading Co for hosting. We'll have another half dozen or so breweries and venues taking listings on the site as a result of the trip, which should in turn lead to more Cabal offers too.

Don't forget to keep an eye out for anything tagged #craftycabal on socials, to check your member's area (and the handy "Nearby" button) when out and about and also to follow @craftycabal on Instagram to keep up to date with new events and offers. 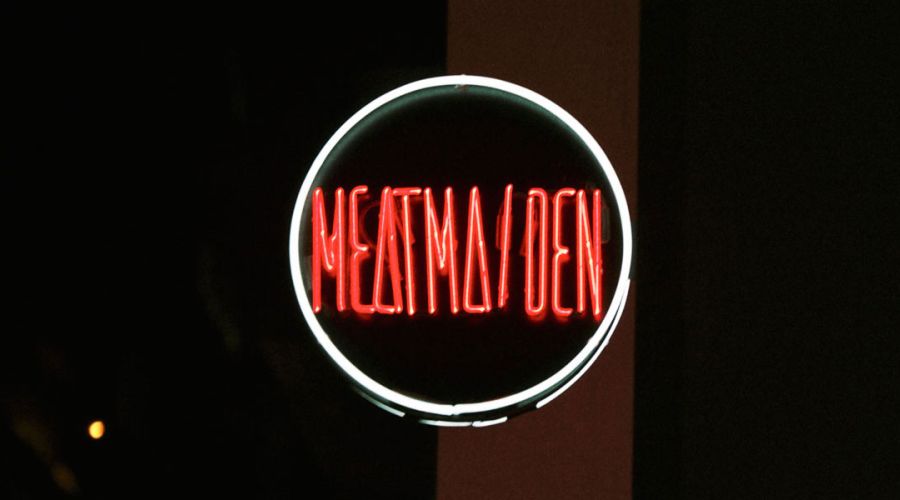