From the millions marching across America to Jacinda Ardern announcing she is to become one of the first world leaders to become a mum while prime minister, there have been encouraging signs that we may be moving some way towards redressing gender inequality. 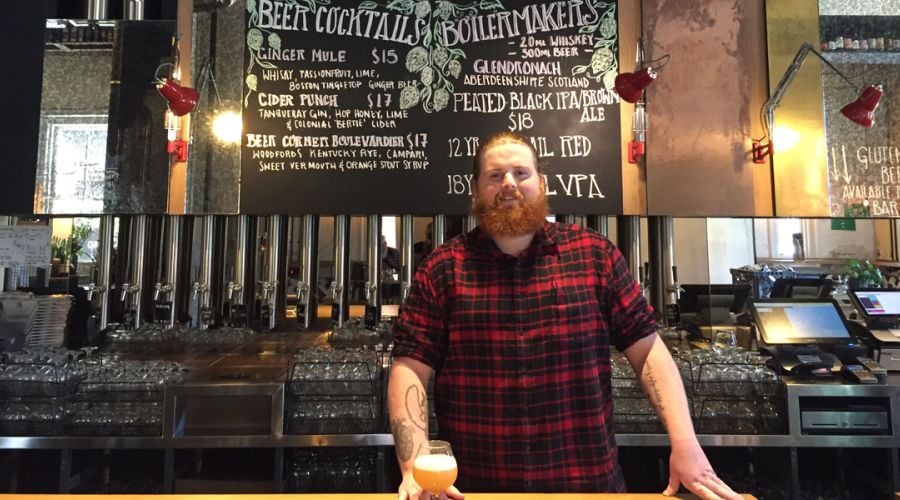