The program for the rebranded Australian Craft Brewers Conference and Craft Beer Awards – now BrewCon and The Indies – has been revealed, with the Independent Brewers Association (IBA) lining up some high profile international guests alongside local representatives.

The events, which incorporate a trade expo as well as the conference and awards, take place at Sydney’s Australian Technology Park between June 26 and June 28. And, as well as the name changes, there are other new elements, including new categories for brewers in the beer awards and an opening of the awards to independent international brewing companies that distribute their beers within Australia.

Conference sessions range from those on safety, beer tourism and barrel ageing to legal issues and the state of the local industry. Sustainability also looks set to play a prominent role in the expo, with New Belgium Brewing’s co-founder Kim Jordan delivering the keynote address. Colorado’s New Belgium is an employee owned brewer and the company is well known for its sustainable business practices. The keynote address will be followed by a session from from Stone & Wood’s sustainability manager James Perrin, who is a driving force behind the brewery’s B Corp certification.

Other international guests include Pink Boots Society founder Teri Fahrendorf, Firestone Walker’s (frequently) award-winning brewmaster Matthew Brynildson, Dick Cantwell, the co-founder of Seattle's Elysian Brewing who left the company within months of its sale to AB InBev and is now found at San Francisco's Magnolia Brewing, and American hop breeder and grower Jason Perrault. You can read more about Jason’s work breeding hops in an article we published last year.

The IBA's Chairman Ben Kooyman says the name change, which follows the IBA's transition from the Craft Beer Industry Association last year, and the diversity and quality of speakers at this year's conference shows the IBA has broadened its philosophy.

"We've always been very craft aligned and we're are just trying to open it up a bit more while still trying to focus on independence, of course," he says. "Some of the panelists you'll see are a more global and more widespread within the industry which is really exciting."

Ben adds that, for both local brewers and the industry, the value of BrewCon lies with being able to connect with and chat to a broad array of brewers, suppliers and manufacturers.

"We get access to world class suppliers but also world class information; the internet is very powerful but hearing some of these speakers and seeing the amount of supply options available is so important," he says.

The Independent Beer Awards, which has been given the snappy moniker The Indies, will close out the IBA's major annual gathering on the evening of June 28 at Paddington Town Hall. For the first time, international brewing companies that meet the IBA’s definition of independence and have beer distributed in Australia are eligible to enter the awards. The Champion Independent International Beer trophy has been created as a result, in line with other champion trophies for small, medium and large brewery and the entry judged best independent Australian beer.

Ben says that, while having a significant number of entrants into the Indies was important, the purpose of allowing international independent brewers to enter was about helping to set a high standard for local beer.

"The Indies isn't a revenue stream for us, it's a big quality initiative," he says. "We don't want to be too internally focused and only have the smaller Australian brewers involved. We always want to benchmark our beers against what is considered world class."

There’s also a few new beer styles included for the first time this year, including the addition of “Juicy or Hazy India Pale Ale" as a subcategory under IPA. The decision as to which styles are to be judged is based on assessment by a technical committee that includes both local and international brewers and Ben says it's often important for new beers to be included in the competition.

"It's fluid," he says. "You'll see the style guidelines get updated again next year but I think the technical committee has done an outstanding job to get the 2018 version to where it needs to be. We're not standing still; the industry's not so the IBA won't either."

Brewers have until Friday, May 11, to enter their beers for judging and full entry details can be found here. A few additional sessions are set to be announced in the coming weeks, but for now, anyone looking to attend BrewCon 2018 can check out the full program here and book tickets by heading here.

Attendees will also be able to book spots on a series of brewery tours run by Dave's Brewery Tours and attend a welcome reception organised by Bintani on June 26. Tickets to the awards at Paddington Town Hall on June 28 can be purchased here. 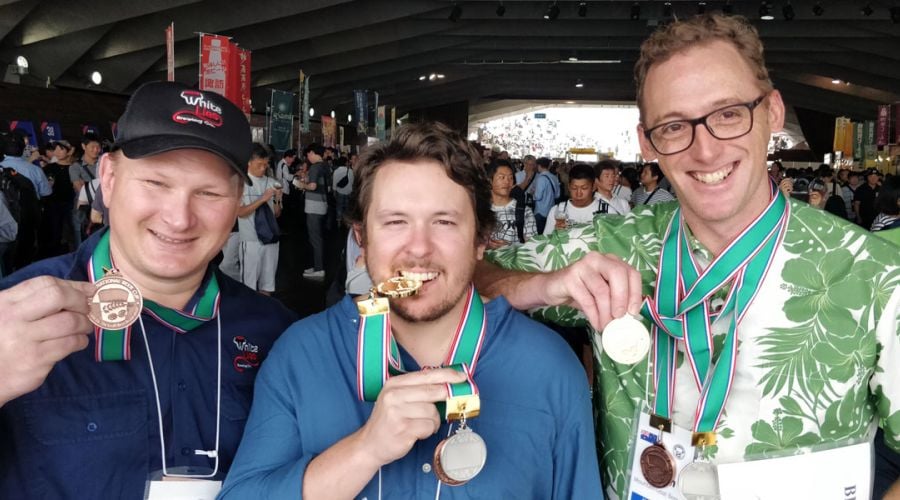 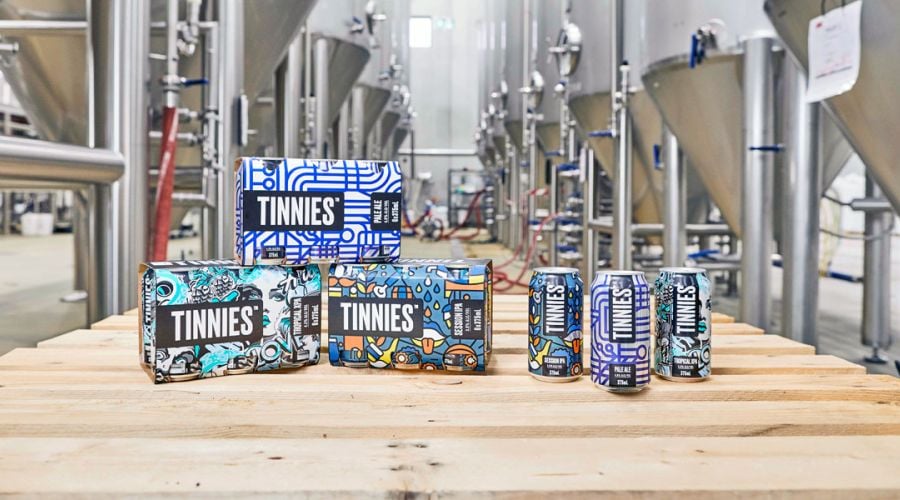