Winter is here and so too is our latest update from The Crafty Cabal, the beer lovers bonus scheme for readers who want to support The Crafty Pint and get heaps of good stuff in return.

Before we get into it, remember to download the new Crafty Pint app if you haven't yet. It's designed to help you find good beer when you're out and about, with new breweries and venues being added every week. It shows all the businesses with current offers for Cabalistas as well as upcoming events too. And it's free!

Also, congrats are in order for Sally Stevens, Muzz Francis, Andrew Bailey and Nathan Verney for winning tickets to this year's Bendigo on The Hop. If you missed out, tickets are now available from here. And to Ally Poultney, Oliver Blades-Moore, Andrew Bailey and Angela Morris who've won weekend passes to this year's Sydney and Adelaide Beer & BBQ Festivals (of which more below...).

Also, thanks to all who attended our Good Beer Week Opening Night Meet The Brewers and who called into the Union Hotel in Newtown two Sundays ago. Cheers!

Next up, we've got three cases of each of Clare Valley's first two canned releases: an XPA and the Red IPA. That means there will be six lucky Cabalistas drawn out of the hat in early July.

The Indies is the new name for the Craft Beer Awards and, in 2018, they're coming to Sydney for a second time.

On the eve of the awards night, The Crafty Pint is hosting a one-off event featuring three of the champions from 2017 for a meet the brewer / Q&A / drink the brewers' beers event at The Taphouse.

Join us as we welcome:

They'll each have beers on tap and, following a chat with Crafty Pint founder James Smith, will be mingling for the rest of the evening.

Cabal members receive a 60% discount. Head to your membership area to grab a ticket for just $10 now, which gets you three beers and finger food. Log in to grab a spot now.

And congrats to Cabalista CCLXII, Alan Tubb, who won free tickets to BrewCon, The Indies and one of the associated brewery tours...

The Beer & BBQ Fest has quickly become an Adelaide institution and this year's is set to be the biggest yet, uniting scores of brewers with BBQ maestros and some sweet live music too. What's more, the team is taking it to Sydney for the first time as well.

You can read about Adelaide here and Sydney here.

We've picked the winners for the two weekend passes worth $80 each we had for each festival, so congrats to Ally Poultney, Oly Blades-Moore, Andrew Welsh and Angela Morris. But there's more!

We nabbed more tickets for the Beer Geek sessions at both festivals so have launched a new giveaway for members. And we've also got a double pass to each of those sessions (worth $80) as new member signup bonuses.

Head here to grab one before they've gone! 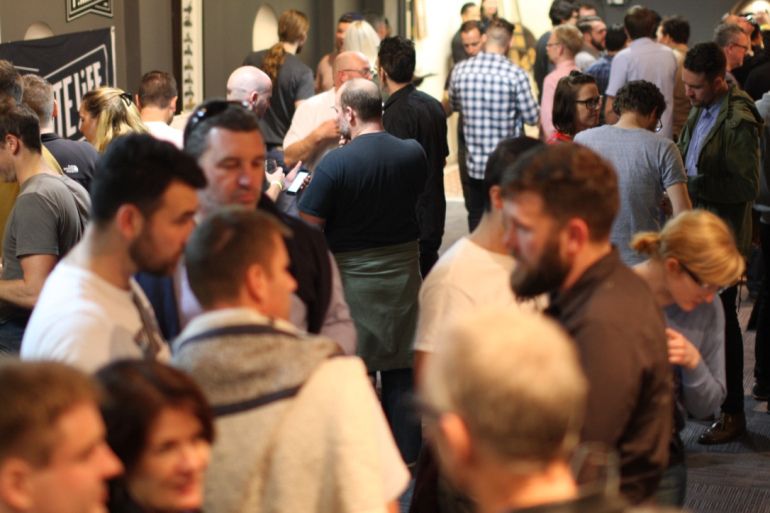 For those of you out west, you can enter a ballot to win tickets to the Perth Royal Beer Awards Festival. We've got several for each of the three sessions. And, if you're in WA and have been thinking about joining the Cabal, we've got double passes to each session to give away to new signups – head here to grab one before they're gone...

Today is also your last chance to enter the competition to win tickets to the Sydney Craft Beer & Cider Fair at The Oak Barrel.

Other than the above, Cabalistas can now take advantage of the following new deals:

Aside from that, you can keep up to date with all new offers and events by making sure you subscribe to our weekly Crafty Pint newsletter, looking out for posts tagged #craftycabal on all social channels, by following Crafty Cabal on Facebook and Instagram or reading these regular updates we publish on The Crafty Pint.

We've created a club of sorts so in return for your hard-earned you get deals and freebies at venues across Australia, invites to exclusive events, entry into heaps of awesome competitions with prizes worth tens of thousands every year and more.

Knuckles at the top belong to Cabalista DXXXI, aka @amp__93 on Instagram. Time for our monthly update on goings-on with The Crafty Pint's beer club, The Crafty Cabal. And what a busy month it's been... read on 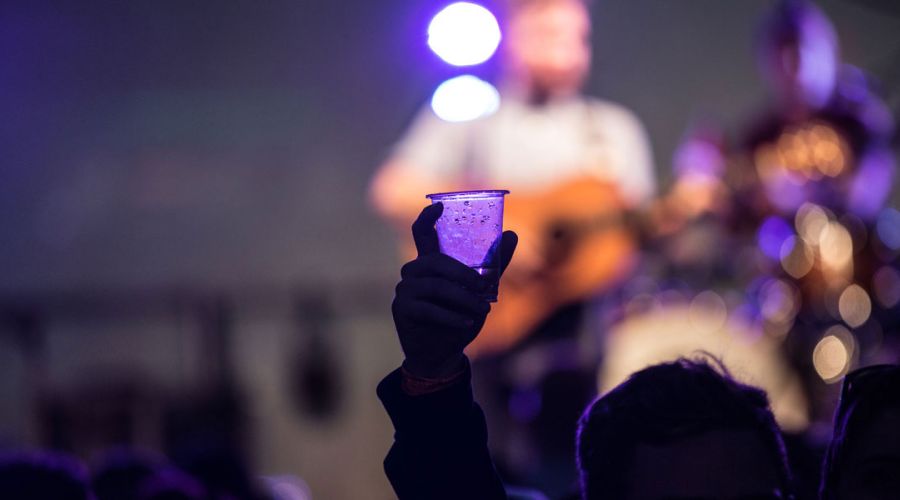