When you spend much of your time working in country pubs, chances are you get a good feel for what the locals like. If those pubs are in regional Queensland, you might assume your locals would long for a pale lager – mid-strength or otherwise. But, in the case of Adrian Cubit, he felt his might want more.

So, in 2017, the erstwhile barman and train driver launched 4 Brothers in Toowoomba. In part, the decision was encouraged by the success of 4 Hearts Brewing in Ipswich – the two breweries have since collaborated on a beer – with Adrian enlisting his three brothers so they could start their own. Or at least trying to enlist them...

“I called it 4 Brothers and thought that might get them keen to get a bit more involved," he says. "But that didn’t seem to work out so well...”

The prospect of building a brewing company solo wasn't enough to put him off, however, and now, having just celebrated its first birthday (with the launch of the Toowoomba Lager), we thought it was time we found out more as part of our ongoing Who Brews…? series.

Founder and managing director Adrian Cubit. Along with my three brothers, I grew up in the Lockyer Valley, situated in South East Queensland between Ipswich and Toowoomba. I started my working life behind the bar at various pubs and bottleshops in Queensland before spending about a decade in the railway and becoming a train driver.

Our brewery and taproom is located in North Toowoomba. We occupy a small section of an old dairy factory. After closing down and sitting empty for quite a few years, it is slowly being developed and revitalised into retail spaces.

I think it’s important and beneficial for every community to have at least one local brewery. Not many single businesses can boast jobs in manufacturing, hospitality and tourism under the one roof.

So we just want to bring great beer to our local region whilst supporting other local businesses and community groups.

I had been dreaming about one day opening a brewery for years. But it wasn’t until 4 Hearts Brewing opened in Ipswich that I finally went: "Yep, that’s it. It’s possible and I’m going to do it."

Before we opened in early 2017, geographically they were still the closest operating brewery to Toowoomba.

Temperature, mood and food dependent. But, at the moment, our Pale Ale is the goods.

No secrets here. I’ve got three brothers, so the brewery is named after us four.

If I drank enough Akasha Korben D Double IPA hopefully I would forget I was on a desert island.

Our current set up is a good size to gauge what type of business model would suit us best in the future. We’ve decided that our first expansion will involve moving closer to the Toowoomba CBD and transforming into a brewpub.

So, in ten years, hopefully we have a successful brewpub while also getting some of our beers brewed under contract elsewhere to stock bottleshops, restaurants etc.

That’s a tough one as we love quite a variety of genres. But, if I had to choose, N.W.A.

Our taproom is our main sales avenue, but we distribute infrequently to a number of local venues. Your best chance of finding us would be The Spotted Cow in Toowoomba and, in Brisbane, the Crow N Arrow up in Petrie.

You can visit Adrian and – potentially – his three brothers by visiting the brewery at 73/57 Brook Street, North Toowoomba.

Articles by Will
who brews? toowoomba qld 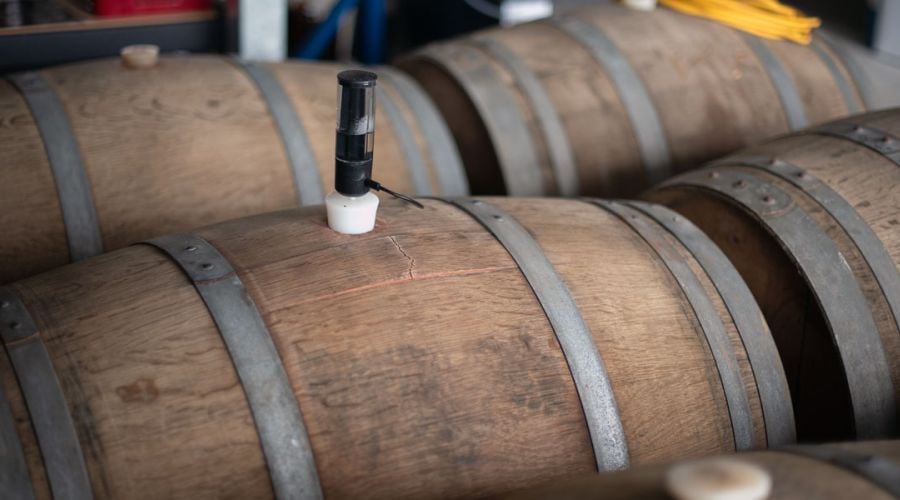