Pirate Life enjoyed a triumphant homecoming as the Adelaide based operation launched by a group of mates from WA took out the Champion Beer trophy for the Mosaic IPA at the Perth Royal Beer Awards. It brought to a close a night on which local brewers dominated the awards – even the breweries based outside the state that won trophies are led by brewers from WA, with Brendan O'Sullivan, head brewer at Champion Small Brewery, 3 Ravens, cutting his teeth as a brewer while growing up in Perth.

The night also saw a number of familiar faces collect silverware. Nail's John Stallwood (pictured below) took out Best Reduced Alcohol Packaged for MVP, backing up the beer's win at the Australian International Beer Awards in May and thanking the Feral brewing team that brews his beers.

"I've had a lot of press," he said, "but the real people brewing it are Feral's team that I call Nail."

Boston Brewing continued to show it's a brewery to watch with two more trophies – a second in the Best Packaging And Design category as well as Best Dark Ale for The Right – coming a week after they launched in SA and collected trophies at the Royal Adelaide Beer & Cider Awards too. Meanwhile, Brewhouse Margaret River went back to back in the Best Stout/Porter Draught category with a new spin on the beer that won last year, their Panther Cream barrel aged imperial stout.

Pirate Life co-founder Michael Cameron said: "It's always a pleasure to come back to WA where Jack and Red and I come from. I think it's really nice that the industry is growing so strong in WA; without a shadow of a doubt it's leading the way in Australia.

"We want to make sure the industry continues to go from strength to strength. Our focus has always been on quality from day one and wherever we can have the ability to put [our beer] in front of the various judging processes it's terrific."

The brewery is well advanced on its second site in Port Adelaide, one that's ten times the size of their current home and is scheduled to open before the end of the year. And, says Michael, the brewery's focus hasn't changed since their sale to AB InBev last year.

"The first page of our first business plan [stated our goal] was to make high quality, flavour driven, globally recognised beer. Everything that Jack, Red and I do is underpinned by those three things because that's where we started out."

While Brendan O'Sullivan wasn't there on a night that also saw 3 Ravens collect Best Wheat Beer/Belgian Packaged for its Golden Sour, he told The Crafty Pint: "The Perth Royal Beer Awards have a special place in my heart – I was on the committee for my last few years in Perth and, before moving to Melbourne, I won Champion Amateur Beer (for an IPA), Champion Amateur Brewer, and had won Champion Wheat for a Berliner weisse three years running. The novelty size cheque for Dark in 2015 was a highlight too!"

The state's south west also enjoyed a great evening. As well as the wins for Brewhouse Margaret River and Boston, there were trophies for Eagle Bay for its new Lager, Artisan Brewing for its 2017 Quad (co-owner Julia Fitzgerald is pictured with their trophy at the top of the article) and Colonial Brewing for its Porter.

On going back to back with Panther Cream, Andrew Dykstra from Brewhouse Margaret River said: "I feel like we are making good beer along with a lot of other breweries in the south west. We're keeping it consistent and consistency is key to everything.

"I just like the culture and the camaraderie of the brewing network."

The awards, presented by the Royal Agricultural Society of WA, received more than 700 entries – an
increase of 23 percent from 2017 – from commercial and homebrewers. In the latter competition, the trophies for Best Amateur Beer and Best Amateur Brewer both went to Benjamin Tearne.

The celebrations continue today with the Carnival at the Claremont Showground featuring more than 30 Australian breweries. 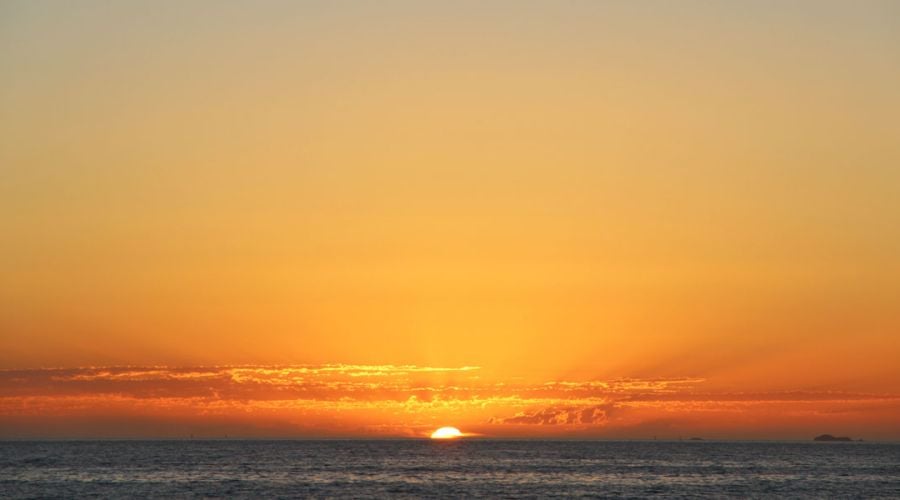