Let's start at the end, shall we? Yes, for this pilgrimage we recommend you travel past most of the venues that you might visit before commencing your Crafty Crawl.

But there is method to what might appear Dr Seuss like guidance. It comes from the knowledge that many attempting what follows are likely to arrive first at the Fremantle train station so, in order to make the most of your trek, jump straight on the free Blue CAT (Central Area Transit) bus and ignore everything you see for the next ten minutes.

The southern enclave of the port city leaves the Victorian-era buildings behind to instead showcase a more bohemian side, one that’s far removed from the tourism-centric happenings a couple of kilometres to the north. The buildings are lower, the pace slower – if that’s possible – and ageing limestone is the preferred fencing for the old weatherboard cottages that line the side streets.

South Terrace’s wide avenue that once carried Fremantle Municipal Trams now ferries the cooling afternoon Doctor and is the artery for this Crafty Crawl, one that’s probably best enjoyed, responsibly, on a bike.

NB: We’ve kept this Crawl tight, not only because it intersects with another seven stops on the Fremantle Crafty Crawl we published a while back, but also because there’s at least another five worthy options that follow the Fremantle to Midland line as well as other notable mentions we've listed at the end.

Stop One: The Local

With heritage dating back to 1897, the feel of this tastefully restored pub will be familiar to many East Coast visitors but it’s an unfortunate rarity in WA – a real local hotel. Kerbside tables are normally full of drinkers and dogs while, inside the bright space, bubbly bar staff chat about local happenings and pour from a mix of macro and rotating crafty taps.

It’s a strong call out that, whatever you drink, the only thing that’s important here is the conversation rather than chin stroking and checking in with Untappd. Spaces off the main bar include a dining space, a Chesterfield nook and the "garage", which is open on the weekends as well as for functions and occasional life drawing sessions.

The modern Australian menu is one of WA’s best and rooms are available upstairs for those in for the long haul.

Across the road is Percy Flint’s Eatery and Boozery, WA's 2017 New Small Bar of the Year. Straight off the street corner entry, you'll find the main bar area filled with booths and shared high tables that look through broad windows to the South Terrace action outside as well as the cobalt-tiled 12-tap bar.

In an inspired design move, a small window behind the bar offers a glimpse of the green-walled, brick-paved courtyard where staff keep a fireplace stoked on the cooler nights. There’s another double-sided one in a cozy anteroom that holds leather couches and the secrets of last weekend.

Look out for regular tap takeovers but, for the purposes of this Crawl, it’s a 15 minute walk, five minute cycle or short bus ride from the Price Street stop to your next destination.

As the raucous sibling of Strange Company (featured in our original Freo Crawl here), Ronnie Nights is all about turning the music up, the lights down and forgetting what time it is.

Behind the main bar is a quieter space and the upstairs lounge room hosts the kind of intimate gigs that people talk about for weeks afterwards.

From here it’s a short walk west to the Fremantle train station and, with a well-timed passage, you’ll alight at the North Fremantle Station a mere three minutes later...

A leisurely stroll south of the station is Old Bridge Cellars. The independent and family-owned North Freo bottleshop has been serving its community for years.

More recently, a growing interest in craftier beers has seen its fridges swell with the latest offerings from Australia and overseas including its own collaboration with Rocky Ridge Brewing Co, the Stairway to Resin IPA.

A visit on Fridays will usually find beer, wine and food tastings underway – if you can be lured away from the selecting cured meats, cheese and bespoke ice creams. For now, there a small matter of more beer to be enjoyed, which you'll find in abundance just two doors up.

The former Tex-Mex pop-up restaurant found a permanent home in the heart of North Fremantle in 2015. Piggy’s breezy, astro-turfed entry courtyard welcome locals and visitors to picnic tables: a clear indication that this is a venue in which to relax.

Inside, the clean aesthetic pops with humourous pig-pimped op shop artwork and contrasting foliage surrounding a variety of tables.

There’s ten rotating taps with a local focus and a tight list of packaged options that run the gamut from Mexican lager to Gueuze. Don’t expect high ABV offerings, though, as Piggy Food Co is more about good times and great food with friends.

Pig out at 229a Queen Victoria Street, North Fremantle.

With a little planning, this final stop may came with a musical bonus prize for just metres away is Mojo's bar. This hallowed haunt has supported live music for more than 40 years including the early careers of the John Butler trio, Tame Impala, Pond, Abbey May, San Cisco among others.

For the more ambitious, the Fremantle train line leads towards Perth and the fun isn’t over yet. Some refreshment stops could include Rodney’s Bait ‘n Tackle (opposite Mosman Park train station – they have a boat bar!), Swanbourne Cellars (two minutes’ walk from Swanbourne train station), Refuge Small Bar (directly above the Subiaco train station) and Nowhereman Brewing Co (an eight minute walk from City West train station).

You can find other Crafty Crawls here and beer travel features here. And you can download the Crafty app for free here if you want to find hundreds of other good beer operators all over the country. 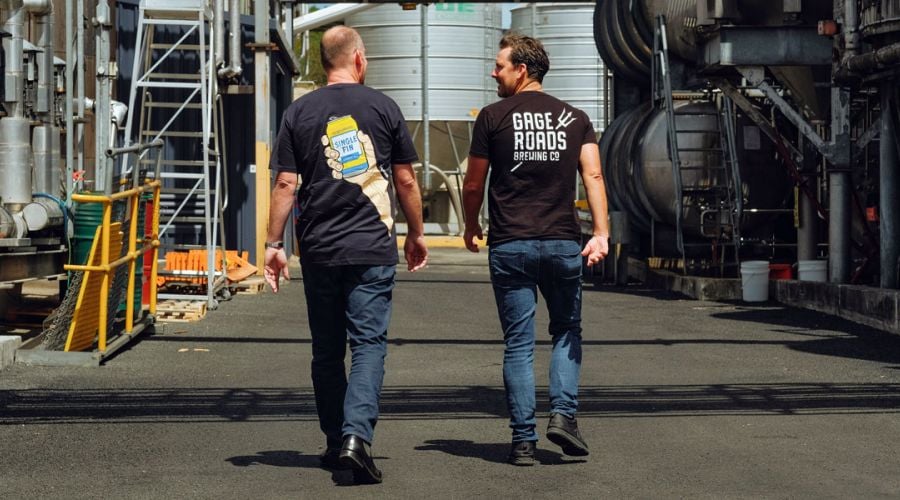 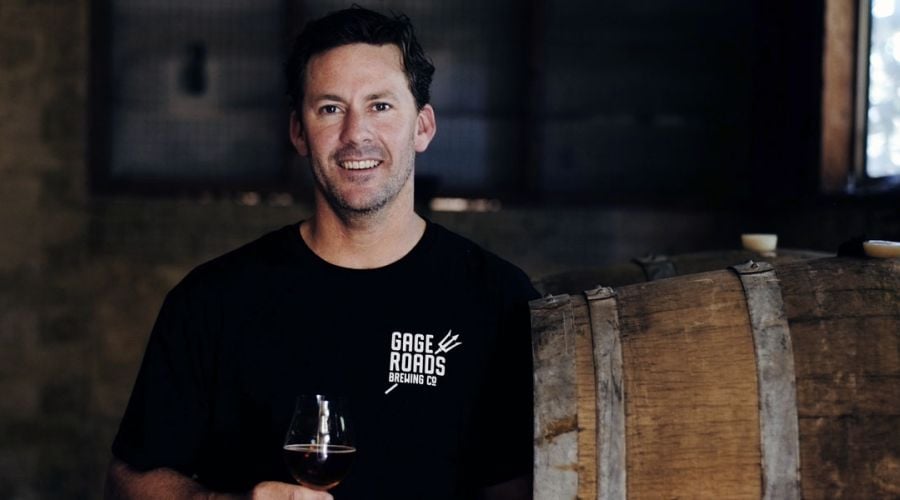 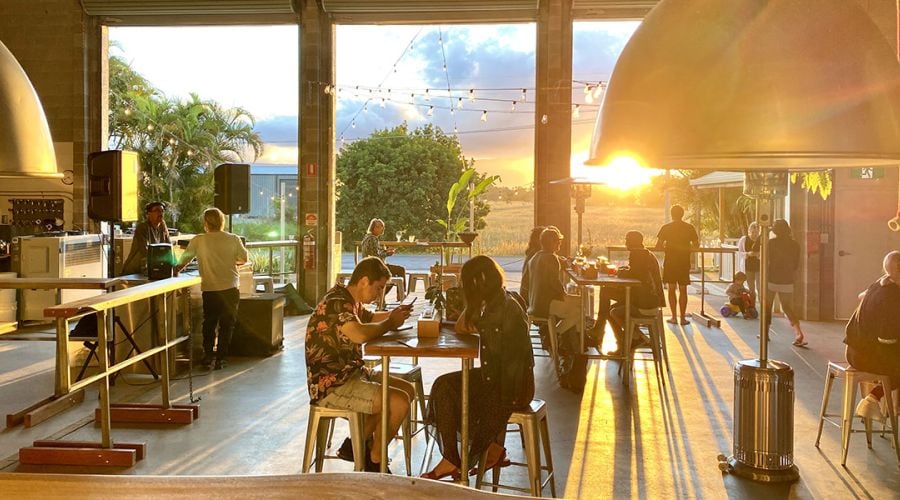