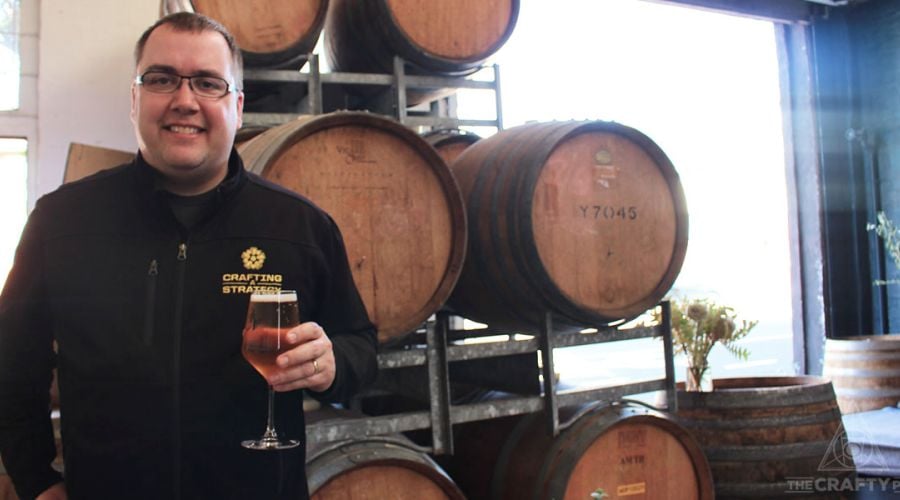 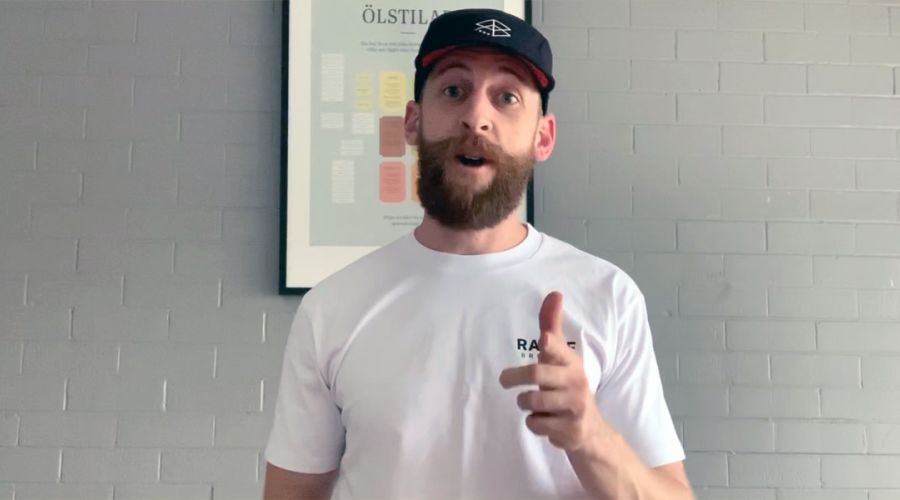 Melburnian fans of Range Brewing's much-hyped beers are in for a treat: they're opening a 16-tap venue in Abbotsford later in the year. read on The Story Of: Pacific Ale

As 2018 draws to a close, Stone & Wood has been celebrating a decade of brewing. That means its first beer, Draught Ale or, as it became later, Pacific Ale, is ten too. Here, we trace its story and weigh its role in the growth of craft beer. read on