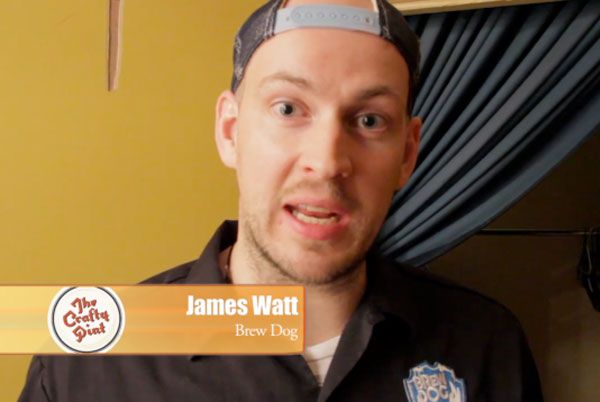 Just knowing that you guys and gals come to The Crafty Pint for your Aussie craft beer news is like winning the lottery every single day. Which is just as well as at Crafty we don’t have a great success rate when it comes to winning things. Other than picking Travis Cloke for most goals in one of the footy finals last year, it’s been a sorry tale of failure, encapsulated by the occasion, aged five, when we thought we’d come first in the slowest horse race at a gymkhana only to be disqualified for briefly coming to a halt.

To this day, we maintain that we only stopped because one of the other riders was bringing their horse the wrong way around the plastic cone and got in our way. Now, we’re not the bitter type – the sort to harbour grudges for years – but it’s blatantly apparent they should have been disqualified and we should have been given that red rosette…

However, perhaps you could help change all of this, help us banish the memory of the consolation fourth place rosette that served as little more than a dagger through our fragile child’s heart, and help us plot a new, brighter path into the future. How? By voting for us in the Beer & Brewer Awards. They’ve got two new categories this year – Best Website and Best e-Newsletter – which, while not as awesome as Slowest Jockey (Age category: 3 to 6) in the 1981 Isle of Thanet Gymkhana, are still prizes of sorts.

If you think we’re worthy of either, head here to vote. If you don’t, fair enough. Although you do know we’re endorsed by some of the world’s leading brewers, don’t you?

Crafty Pint Promo with James from BrewDog from The Post Project on Vimeo.

Voting’s been open for ages but we’ve been so busy keeping you up to date with craft beer news that we didn’t have time to think of ourselves. Still, you’ve got until July 10 to do so. And, as you can vote in five categories, you might want to give a shout out for Good Beer Week as Best Event and the following as Best Advertising Promotion, given it doesn’t appear to fit anywhere else:

Beer Song by ElbowSkin from The Post Project on Vimeo.

By the way, we did have a second ringing “endorsement”, this time from Sierra Nevada, but it was filmed on night six of Good Beer Week and when we went to edit it we discovered someone had forgotten to push record on the camera… Still, if that’s the kind of professionalism you love, vote for Crafty!

It’s been pointed out that the voting forms might not be the easiest to use. As far as we can tell, you need to click on the category on the page here, fill in some personal details (not ideal, admittedly) then select which category you’re voting in and enter the name of your nominee. It asks for things such as address, telephone number, etc, but as we’re a website / e-newsletter I assume you can get away with the name and web address. In comments, apparently you need to enter “The Crafty Pint rocks my world” or similar. Hope that makes sense.