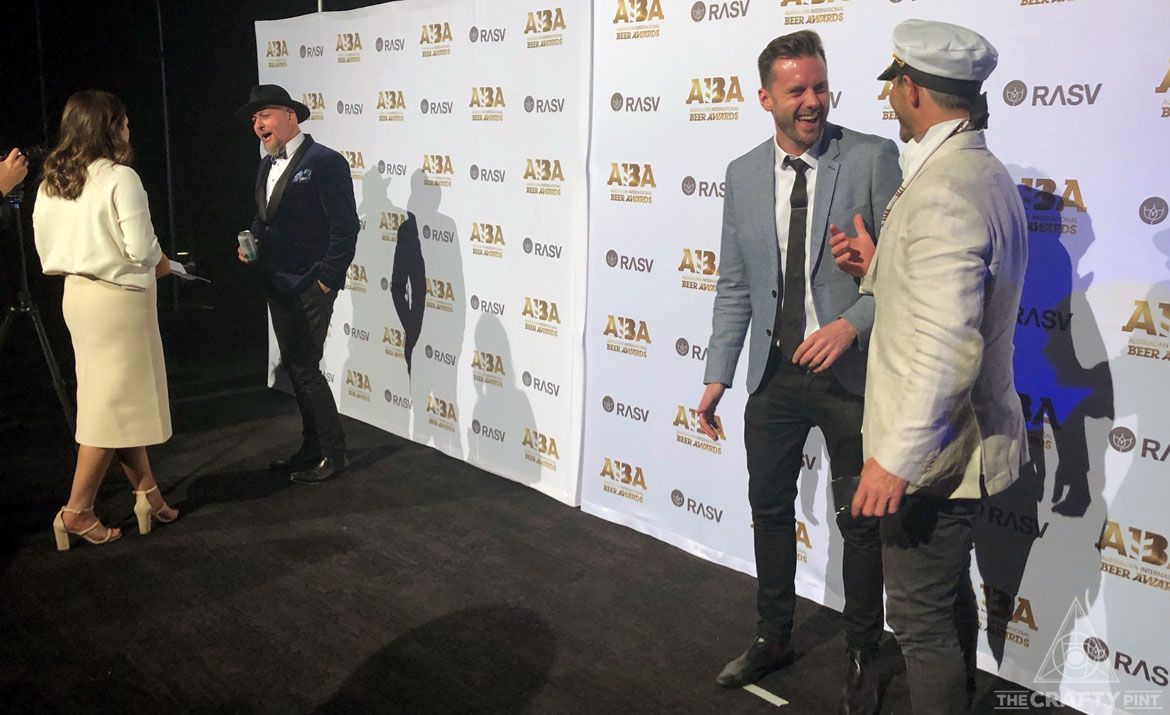 Journalist Glen Humphries was already writing a beer book when he scooped the 2016 AIBA Media Award. That win changed his view on his writing and inspired him to turn it into a very different beer book, The Slab. read on