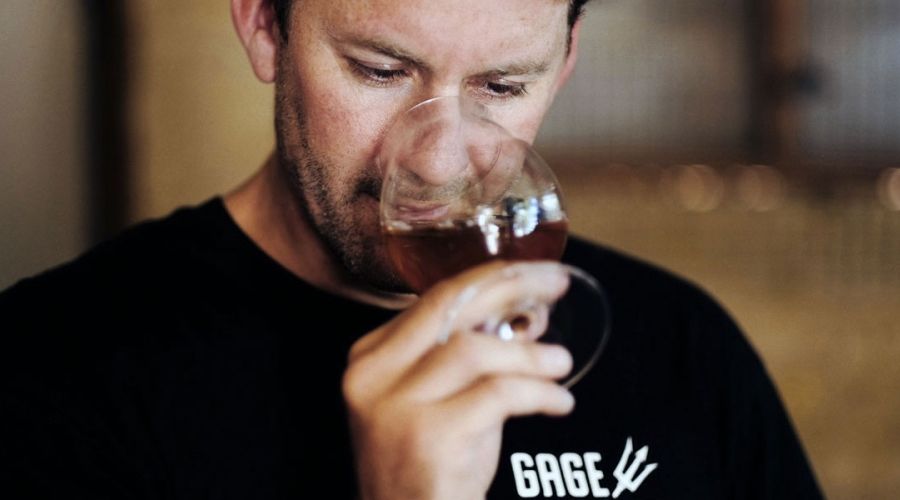 Yesterday, the beer lineup was announced for Perth's new Optus Stadium, the first major stadium in the country to award pouring rights to an independent Australian brewery. Here, we find out more from Gage Roads' head brewers and COO Aaron Heary. read on