Craft breweries look determined to fly high at the moment, with Capital Brewing announcing today they're to open a 12-tap bar at Canberra Airport. The news bookends a week in which Stomping Ground announced their own plans to build a brewpub at Melbourne Airport.

The bar, which is expected to open in April 2020, is located after security in an area currently being redeveloped by the airport. The Capital bar will be run in partnership with Australian airport food and beverage company Airport Retail Enterprises (ARE).

Dan Watters, head of partnerships, community engagement & events at Capital, says he felt the tender with the retailer was in part successful due to their commitment to run the bar in the same way they run their brewery taproom in Fyshwick.

“ARE will operate the bar but we were very insistent that if, it was going to have our branding on it, that all of their staff would effectively be Capital staff,” he says.

“All of them will come in and do brewdays and be right across our Fyshwick venue so they can give that same level of experience at Canberra Airport.”

Despite Fyshwick being on the outskirts of Canberra, Capital’s vast venue regularly fills with people hunting down local beer and a good time. Dan says they want to recreate that experience at the airport while also introducing international and domestic travellers to locally brewed beer.

“If they choose to take that experience further then we’re a kilometre away and they can come have a tour of the brewery,” he says.

The news, coupled with this week’s earlier airport announcement, suggests airports are looking for ways to better excite travellers in spaces often considered sterile and typically dominated by global brands.

“Airports should be a microcosm of your city," Dan says. "It’s the place where people first arrive and experience it and it makes so much sense for it to reflect the city where it sits.”

The bar is part of a 1,000 square metre expansion that’s focused on local produce from Canberra and the surrounding regions.

In a media release, John Chapman, CEO of ARE, said: “Canberra has a fantastic local food and beverage scene, and we are very pleased to be partnering with many local producers to bring this to the airport."

Articles by Will
airport canberra 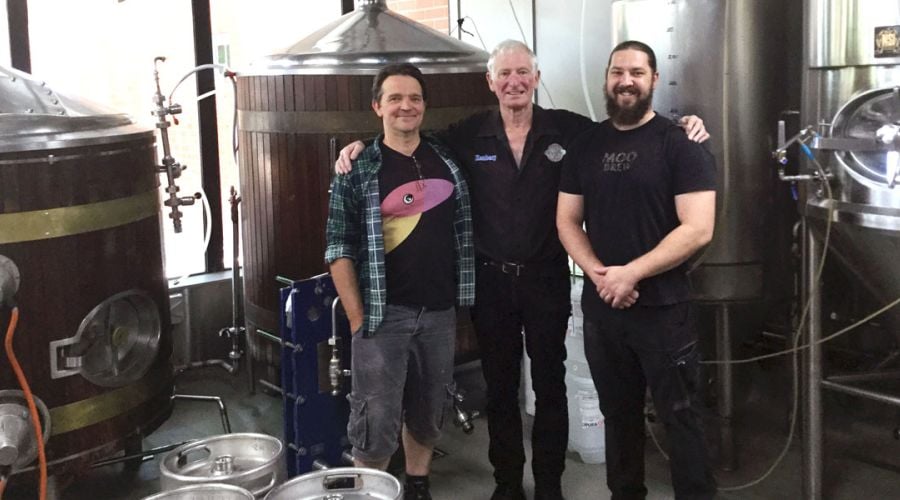 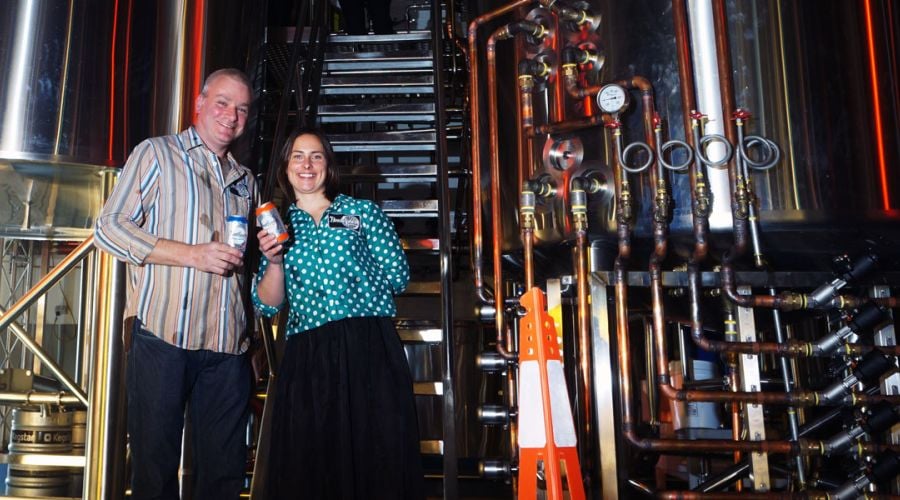 With new openings, new venues and growth aplenty, it's been a big year in beer for the nation's capital. Here, we sift through around 40 new releases from ACT's brewing companies and try to agree upon the best. read on