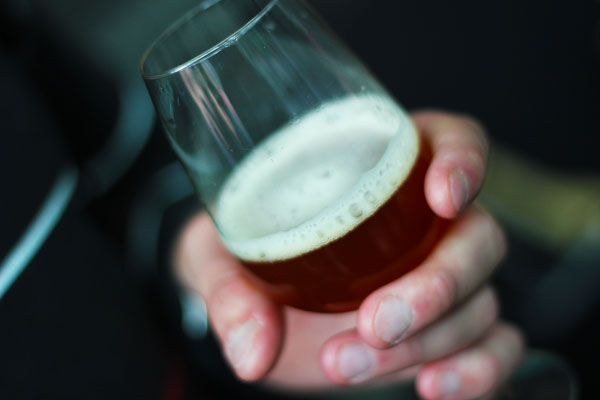 For a number of years, the biannual Fed Square Victorian Microbreweries Showcase has been one of the best ways to sample the beers coming out of the state’s small breweries and meet the brewers making them. For newcomers, it’s a great opportunity to find out what craft beer is all about; for those who’ve already converted, it offers the chance to see what’s new.

In the past 18 months, it’s a showcase that’s gone from strength to strength in parallel with the burgeoning craft beer industry, easily selling out the Fed Square Atrium on both evenings. The Crafty Pint was joined by The Post Project at the last event, where we caught up with brewers from Victorian breweries 3 Ravens, Mornington Peninsula Brewery, Holgate, Bridge Road, Bright, Tooborac Hotel & Brewery, Moon Dog as well as the Hawthorn Brewing Company.

We also bumped into Shawn Sherlock, head brewer at Murrayâs in New South Wales, one of the true trailblazers of the Australian craft beer industry, who sounded a clarion call for the development of a distinctly Australia beer scene.

Thanks to Fed Square for allowing us to film at the event. The next showcase is in October. Watch this space for news…