It's the year in which indie beer got its own day, yet the second half of 2019 has also seen two of the Independent Brewers Association's (IBA) most awarded breweries snapped up by two major brewing companies set to become one early next year.

While new brewery openings well and truly outpace any sales or closures, today’s announcement that Balter are now part of CUB saw the former's founders raise issues around the challenges of expanding and question exactly what independence means in today's fast-moving industry.

With the sale, the IBA has lost one of its largest members, a frequent award winner and a member of their tech advisory committee, Balter head brewer Scotty Hargrave.

In a media statement, the IBA board said that, while it wasn’t the organisation’s role to comment on individual brewery sales, they were keen to remind people why their membership criteria excludes the country’s largest breweries.

“The large multinational brewers and beverage companies have access to a vast amount of technical resources. They have a powerful seat at the table when it comes to advocacy, and they have well-resourced marketing programs and dominant distribution platforms.

“Individually the independent brewers in Australia do not have access to that level of resource and therefore we have committed to a membership organisation that develops a strong collective voice, and collaboratively develops and provides resources which its members could never access on their own.”

The IBA also stated there was a growing community being built around indie beer and pointed to the fact independent beer sales represent a ten percent of share of value of the beer market compared to a six percent share by volume.

“Drinkers are willing to pay more for beer from small independent brewers, in increasing quantities,” the statement says.

Balter’s founders spoke about the need to reduce the risk borne by the founders as the company grows, raising the issue of sustainability of growth in an industry that’s frequently driven by passion but is heavily capital intensive; it's an issue we explored at the start of winter.

André Sammartino is an associate professor in International Business and Strategic Management at the University of Melbourne and last spoke to The Crafty Pint for that article. He says that, provided the craft beer segment keeps growing, then existing breweries or new players have the ability to ramp up their production volume without selling, as Stone & Wood have.

“[It] does require deep pockets, however, and a high comfort [level] for the risk,” André says.

“Lower ambition regarding scale and pursuit of a multi-venue strategy [like Stomping Ground or Ballistic] might be the smarter option now.”

He says when a major brewery does offer to buy an independent it’s a bold ownership team that says no, adding that any fast-growing business will inevitably take on more responsibility and debt and face cash flow problems.

“'De-risking' is code for ‘making it someone else's problem’,” André says, “as the debt is now CUB/Asahi's and presumably the Balter owners are getting hefty buyouts, plus salaries into the medium term.”

André says what the acquisition clearly shows – along with Asahi’s purchase of Green Beacon in August – is just how committed the Japanese-based multinational is to the Australian beer market. Next year, an Asahi/CUB craft portfolio will more than likely include Matilda Bay, Yak Ales, Mountain Goat, Pirate Life, 4 Pines, Green Beacon and Balter.

“Their portfolio seems almost overfull,” he says. “From a 'craft' drinker’s perspective it might have been better to see Balter join the Lion portfolio, as squeezing all the CUB/Asahi stable onto a tap selection seems unstable.”

André also suggests that, with such a large and broad beer portfolio, selling beer isn’t going to become any easier for independent breweries.

“It’s hard to imagine how it’s going to make tap access, or indeed access to the big retail chains easier,” he says, adding that the challenge of securing taps can be felt most strongly by the mid-to-large independent breweries.

“But, at the same time, it seems there is still a lot of the ‘craft’ segment to go around. The ones who will find it tough in that segment are those that overinvest in expansion and end up with too much capacity – and debt – or that can’t retain some cost competitiveness.”

And, while nobody would suggest more sales won’t happen in the future, André points to the decreasing number of potential suitors locally. Asahi might not be interested in buying many more brands, while Lion seem to be looking internationally for craft acquisitions, having bought America’s fourth-largest largest independent brewer, New Belgium, last month, and Coopers showing little appetite for buying breweries.

“This leaves consolidation within the independent space, along with broader alcohol plays, as the most likely ‘exit’ path for current independent breweries,” André says.

“Tribe and Founders First could certainly expand their portfolios, as could Dixon [Aus Venue Co], Vok and the Colonial Leisure Group. Each of these guys could develop some ‘muscle’ while staying relatively nimble by soaking up some strategic targets."

As for whether the meaning of independence is becoming blurred, as Scotty suggested in our earlier story, André disagrees.

“But, to compare this to the clout of CUB/Asahi, Lion/Kirin, Coca-Cola Amatil, Coles, Woolworths, Diageo, is to misunderstand how much difference we're talking.”

Articles by Will
balter brewery sales 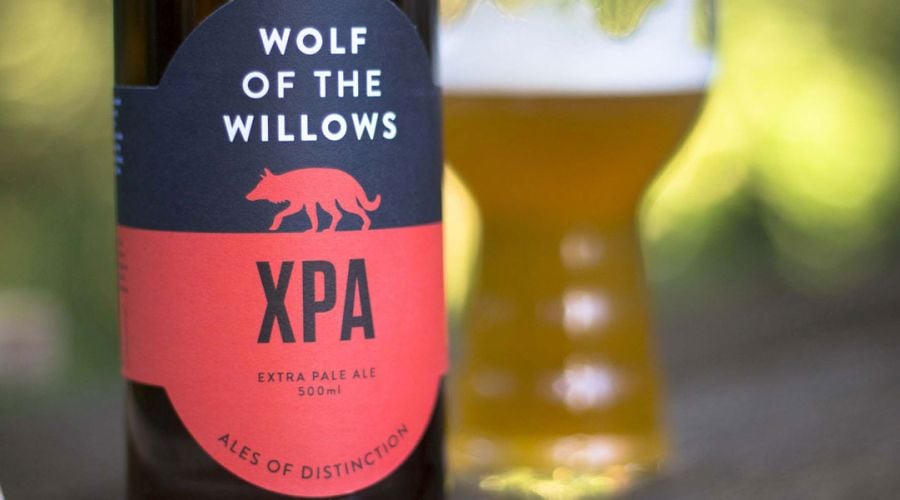