As businesses twist and turn to keep operating as COVID-19 and the resulting public policy keeps shifting, it’s hard to know what pivots might be here to stay. Home delivery, growler fills and mixed cases have all grown impressively but will they stick around when the world starts to look a little more normal?

For The Welder’s Dog, a brewery and a couple of bars in the New England region of New South Wales, the team suspect their Bunker Box filled with local produce might be here to stay.

“We adapted really quickly and, for a while there, we were busier than we ever were,” says Welder’s co-founder Dan Emery.

“We’ve probably created an ongoing little thing for even beyond COVID by the looks of it. Whenever that happens.”

What's inside a Bunker Box changes each week but invariably they're filled with fruit and veg, meat, eggs and beers from Welder’s. Recipe cards help provide inspiration and each box contains basically everything you need for a few meals at home along with pantry staples.

Dan says they landed on the idea as venue closures were announced and, along with so many other producers in their region, felt they needed to act quickly to get their beer into people’s homes.

“Every region does, but we’ve got some really good hidden gems around the place and they’ve all come out of the woodwork and we’ve banded together,” he says.

“It just hit the ground running from week one and hasn’t stopped. People have just got used to getting awesome produce to their door wherever they are."

Their Bunker Boxes are delivered widely across the region, from Tamworth to Inverell, and have been warmly embraced by many locals, with the team loading some 400 boxes at one point.

“I think that was our ceiling, we needed more helpers then and were packing boxes at 4am,” Dan says.

Having opened the first The Welder’s Dog bar in 2014, he says they’ve got to know the audience of their bars and beer well and the initiative has given their beers a wider audience too.

“We know our regulars and our clientele but, when we’re out on delivery, at least 50 percent are new people,” Dan says.

Selling direct to customers who pay for each Bunker Box before it arrives has other benefits too, with traditional payment terms typically leaving brewers with a long wait between beer leaving the brewery and payment coming the other way. So, once COVID is over, Dan says they plan to focus on making sure they work with venues and bottleshops who pay promptly and are on top of their books.

“With this model we’re getting paid before we even get it out there so, for once, the bank balance is going in the right direction and we’re loving it.”

It’s not the only way the current shutdown has helped Welder’s rethink their business; they’ve been able to work on some projects they kept pushed aside, including beer ideas that can now become a reality. The Welder’s Dog bars in both Armidale and Tamworth are still open for takeaway too, but the quieter pace has given them the chance to complete works to expand the Armidale venue.

More importantly, though, Dan says it’s given them a chance to rethink how they operate and focus on forging a path less obsessed with volume sales and getting their beer into every space they can.

“Probably the biggest thing we’ve taken out of it is the direction we were heading as a brewery is probably not going down the path we wanted to,” Dan says. “We were so busy that we just kept saying yes and now it’s allowed us to pull out of areas that were ten percent of our turnover but 30 percent of our headaches and refocus on what we wanted to do in the first place.

“It’s really opened our eyes up to brew smarter not faster.”

To order your own Bunker Box, head here. 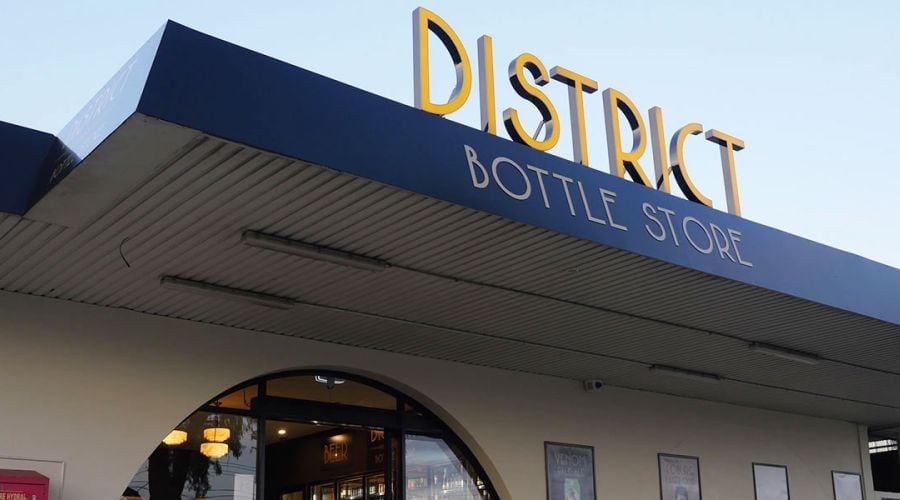