Such mantras are often preached by brewing companies, but how do you ensure you’re actually brewing good?

One path is to become a Certified B Corporation, and it's one being taken by a small but growing number of breweries, including Stone & Wood, who achieved B Corp status in 2016, and 4 Pines a year later. The accreditation given by the not-for-profit B Lab requires a business to meet a certain standard of social and environmental performance and transparency.

Making their way along that path now are the owners and employers at Capital Brewing, with their charge led by Dan Watters, who oversees partnerships, community engagement and events at the Canberra brewery.

“It’s so much more dense than we expected, in a really good way,” Dan says of the long yet rewarding process, “because it looks at all these different aspects of your business, not just environmental.”

Dan says the Capital team spent close to six months discussing ways to codify and externally verify a lot of what they’ve been doing as a business – particularly around the environment and their community – since launching in 2016. Ultimately, they landed on B Corp due to the fact it’s an international certification and because it covers broad parts of any business, with the key impact areas being governance, workers, community, environment and customers.

To become B Corp certified, a company has to be externally assessed and needs to score more than 80 out of a possible 200 points.

“It’s pretty full on,” Dan says. “It’s hundreds of questions about how your business operates and tiny little amounts of points for things deemed to be good.”

In Australia, a recent change requires businesses to change their constitution to say they aren’t just for profit but for purpose as well.

“That’s pretty big because it’s a legally binding change to the constitution of your company that lives on beyond individual owners,” Dan says.

It takes a lot to get above that 80 point mark too; as an example, Dan says offsetting your carbon emissions amounts to just two points. As a result, the assessment process has seen the brewery ramp up its sustainability efforts, from reusing as much water as possible to setting clear targets on energy use.

It also led to the brewery launching the Trees For Tomorrow campaign last week. This will see Capital plant one tree for every case of beer sold throughout the Snowy Mountains region this winter; they hope to plant 5,000 trees through the endeavour.

Not all points are earned by campaigns or changes that are visible to the consumer, however.

“I think that’s actually what’s so great about this process – there are questions where you realise you haven’t thought about it but it’s important,” he says.

“It’s big things and little things, including adding a clause to our employee handbook about diversity and equality. [It] really makes you think about how you run your organisation and ask if there are things you’re not doing that you could do.”

After deciding to seek B Corp status, Dan spent close to three months working on the assessment in conjunction with his regular duties at the brewery. The process also saw them engage Keira Murphy – who previously worked for 4 Pines as head of sustainability – as a consultant. You can read about Kiera's role while at 4 Pines here and, while she's since left Australia, Dan says having someone who had previously worked in a B Corp company was "really helpful because she’s been through it before.”

The Capital team expect they’ve achieved more than 90 points of the possible 200 and, having recently submitted their application, they're looking at a close to five month waiting period due to the number of businesses looking to apply and the limited capacity of those assessing.

As to why they’ve gone down this path, Dan says there are two main drivers. One is so their customers can see they’re genuinely committed to what they say they do.

“There is a marketing element but it’s verification that we’re legitimate,” he says. “We’re not just talking the talk but actually walking the walk.

“It’s independent verification to show that we’re doing everything we possibly can to do the right thing, whether that’s environmental or for our community or employees.”

Dan says the other key driver is for their own team. Capital might be some way smaller than Stone & Wood or 4 Pines but they're growing fast and set to brew more than two million litres of beer annually. Accreditation will help their 45 full-time staff understand who they are and gives them something to commit to.

“That helps with staff retention; it attracts good people and then retains them,” he says.

“It’s great for our employees to work for an organisation that has its heart in the right place and which has enshrined a whole bunch of practices and says, ‘This is who we are, and get on board because we do the right thing’.”

Once certified, Capital becomes part of B Corp’s brewing community and gets to work with others to see how they score highly against each other.

“Everyone shares this dream and information,” Dan says.

Melbourne-based Brick Lane are also aiming for B Corp status, as revealed when they announced a $50 expansion of brewing capacity. And, while Dan admits it's been a substantial undertaking at Capital, Dan stresses just how rewarding it is – and how thinks many of the country’s breweries may well be better equipped to apply than they expect.

“There are some easy wins,” he says. “If you’re a brewery that’s heart is in the right place, then you will probably come close. If you look after your employees, your community, and do the right thing by the environment, then you probably are a good way there already.”

To read more about the efforts of Australian breweries aiming to brew more sustainably, check out the other entries in our Going Green series here.

Articles by Will
going green b corp capital brewing 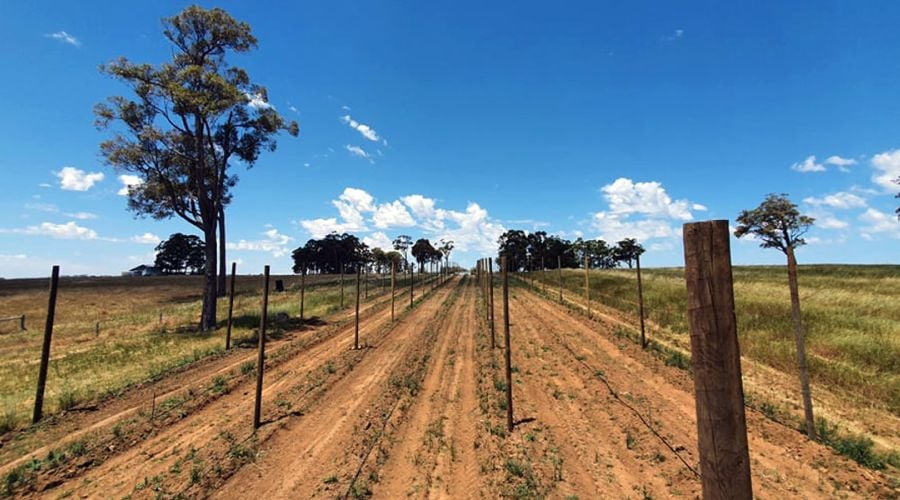 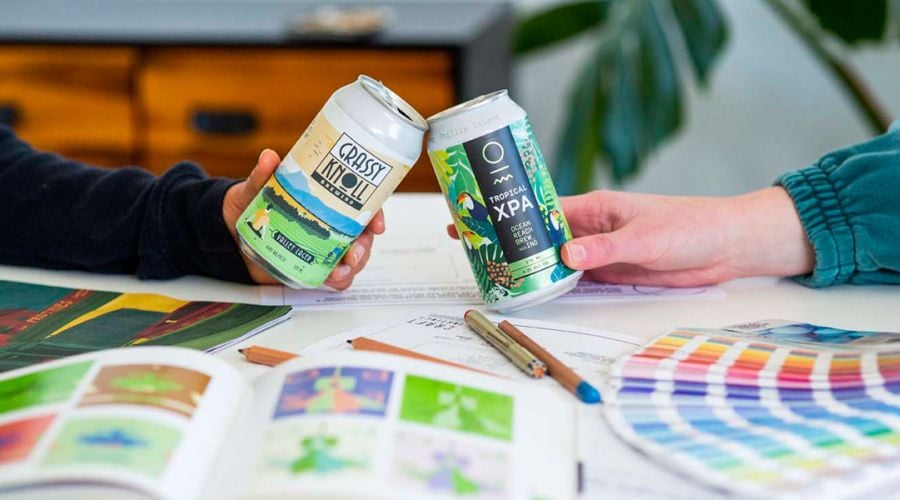