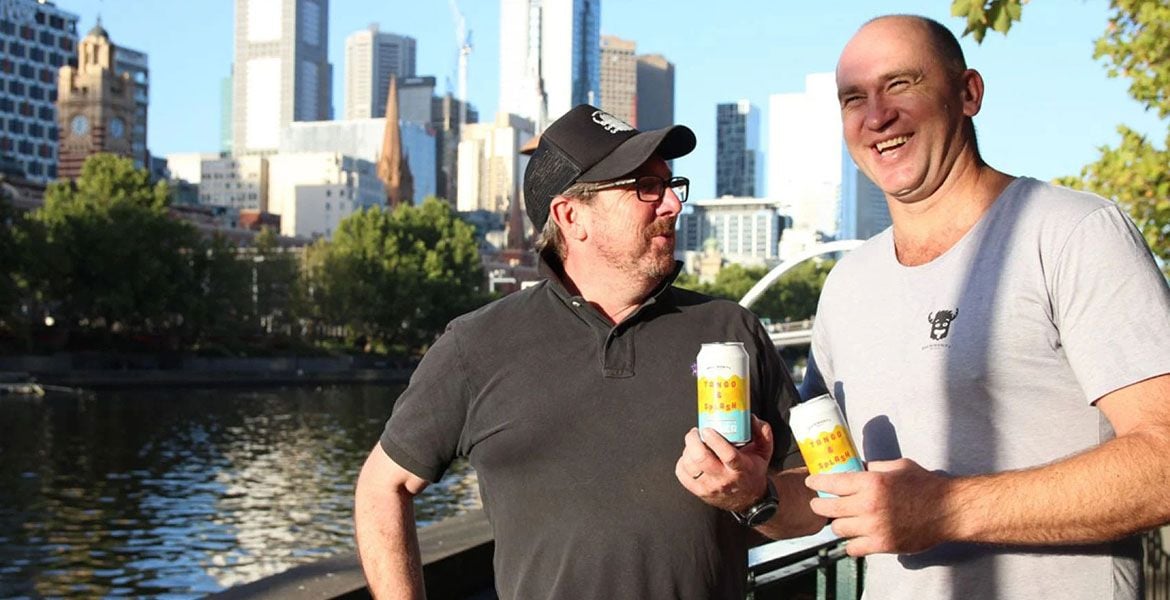 David Neitz, who launched the brewing company in 2015 and runs it with Jamie Fox as a means to fundraise for FightMND, says they’ve been on a dedicated search for a home for the last four years and have been thrown many curveballs along the way.

“We thought we had the right space in early 2020,” he says, “and we were almost ready to move on that spot, but obviously that small thing called COVID hit and that sort of blew that whole concept away.”

It meant David and Jamie went back to the drawing board and, after a mutual friend connected them with the owner of Bells Hotel, Sam Tresise, the three started talking about the property next to Sam’s pub, and finally they had the location they were after.

The Brewmanity home will include a rooftop beer garden, a bar in a former glass factory, which has more recently been used for functions by Bells Hotel, while an adjacent production site will house a 12 hectolitre brewhouse.

“We started having a few conversations about that and, all of a sudden, it became our space which we’re really happy with,” David says.

He says Sam was keen to enter the world of brewing but didn’t know much about making beer, with the property owner coming on board as a shareholder in Brewmanity too.

“We felt we could join our skillsets," David says, "and it will become a good little partnership where he looks after hospitality.”

From a brewing point of view, the system will allow Brewmanity to bring all their keg brewing in-house and produce small runs of cans for limited releases too. They're currently locking in a head brewery, while Mick Jontef, who previously worked in a number of high profile roles for CUB and has been designing Brewmanity's beers, will stay involved, despite being officially retirement.

When the taproom opens next year, it will add to a small band of local breweries, including Westside Ale Works in the same suburb and Colonial nearby in Port Melbourne. David says, with him and Jamie both living southside, they're excited to help bolster the area’s local beer offering, which hasn’t grown at the same staggering rate as Melbourne's inner north over the past few years.

“We’re pretty excited to be a part of a growing craft scene south of the river,” David says.

South Melbourne might have few breweries but the suburb – and Brewmanity’s new pocket in particular – has an important connection to brewing. Bells Hotel’s former owner and namesake Bill Bell installed a small brewery at his pub in the late 1980s after travelling to North America and seeing the emerging craft beer industry there.

Arguably, Bill was a little ahead of his time and though there hasn’t been an operational brewery inside Bells for more than a decade, David says he spoke to the retired publican early on in their discussions with Sam.

“He was really happy to see what he saw from America all those years ago was happening in his old patch of Melbourne.”

Articles by Will
brewmanity south melbourne 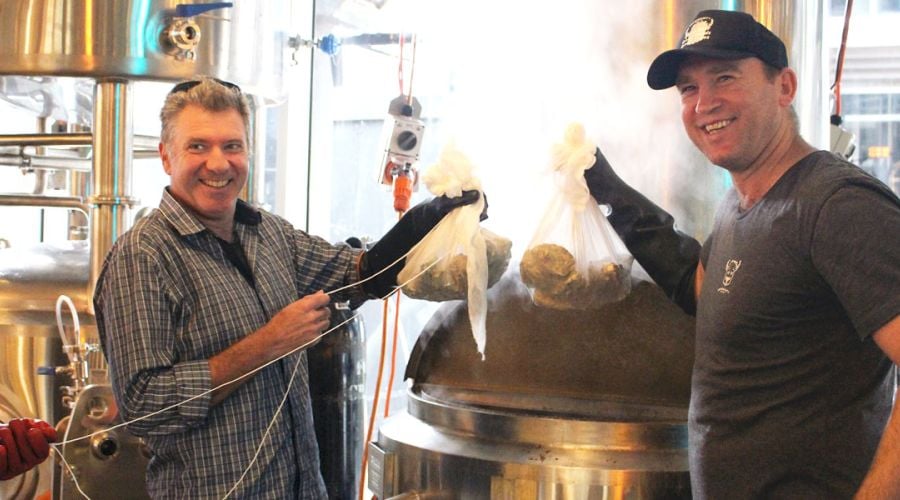 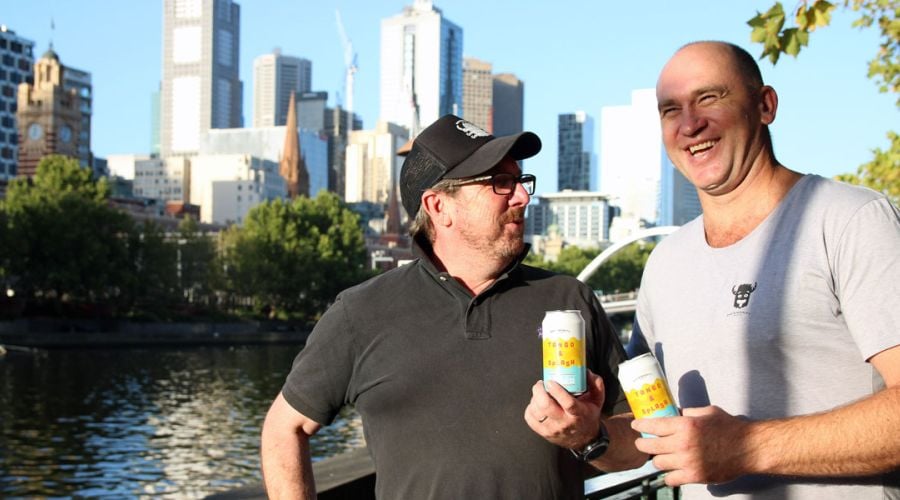