Sean Johnson has never been too far away from beer; once a passionate homebrewer who held the position of President of the West Coast Brewers Association, he facilitated the Western Australian Amateur Brewing Competition as well as acting as the WA delegate for the Australian Amateur Brewing Championship. As for his own homebrewing, well, there were a few medals to show for that too.

Unlike most brewers who move from home to pro, he veered away from beer, however. Well, for the most part...

Today, Sean owns and runs Erosion Meadery, a passion project with great intentions that's become a production facility focused on producing mead, braggot and a variety of beverages with roots in mead targeted at a modern, craft-centric drinking demographic.

"It started when I picked up homebrewing as a hobby," Sean told The Crafty Pint, "and my wife was diagnosed gluten intolerant. I looked at what I could make for her, and it escalated from there."

Mead – fermented honey and water – is an ancient beverage that has a small but dedicated following in today’s diverse beverage market. Although only a handful of meaderies currently exist in WA, Erosion have been forging a new path and working hard to reinvent mead's image within the Australian market, which at times can be a hard task.

"The most challenging piece is selling it and changing people's preconceived notions that all meads are overly sweet and spiced – or not knowing what it is in the first place, which leads to people avoiding it," Sean says. "We carbonate, can and keg our products, which is a big change for mead as it is traditionally only bottled and served still."

All well and good, but why are you reading about this on the pages of a website dedicated to craft beer? As any keen beer lover in WA will tell you, it's because Sean is very much part of the state's scene.

Erosion's latest release, Smoke In Your Porter (Braggot In The Sky), has been brewed in collaboration with Seasonal Brewing Co. Style wise, braggots are blends of ale and mead and appear infrequently in Australia; some of the earliest stories on The Crafty Pint featured braggots from Red Duck and Bridge Road Brewers.

This one came about following a two-part collaboration: brewing was undertaken at Seasonal’s Maylands brewery by Sean. Seasonal head brewer Brody Watts and their respective teams, before being transported to Erosion’s premises for fermentation, conditioning and, eventually, packaging.

Smoke In Your Porter pours a dark brown with an off white head, while aromas of smoked malt, coffee and treacle emanate from the glass. Sweet honey, bitter chocolate and a hit of gentle smoke are all present on tasting, while Verdant yeast is responsible in part for the velvety mouthfeel and length. Faint citrus and floral aromatics are also present, although smoked malt and roasted character persists into a long, smooth finish.

In the context of craft beer, mead arguably fits best into the "alternative" category along with cider, ginger beer, and seltzer. As for Erosion’s offerings, they're varied and complex in flavour but still light, refreshing and, above all else, very approachable.

"We live in Australia, and what do people want to drink here generally?" Sean says. "It’s something light, flavourful, and easy to drink. Mead has so much opportunity in Australia – I’d love to see a mead tap next to the cider taps at breweries."

Future releases in the works include the whisky barrel-aged Cyser, while an expansion is on the cards as well. It's one designed to improve efficiencies while boosting production and distribution to aid Sean in his ongoing mission.

As he puts it: "We have the task of reintroducing people to this 9,000-year-old beverage in a format that fits Australia."

Erosion’s products, can be found at most good craft beer retailers and BWS stores throughout WA, and can be purchased direct from the meadery online too, with the option of becoming a member and receiving a few bonus perks. 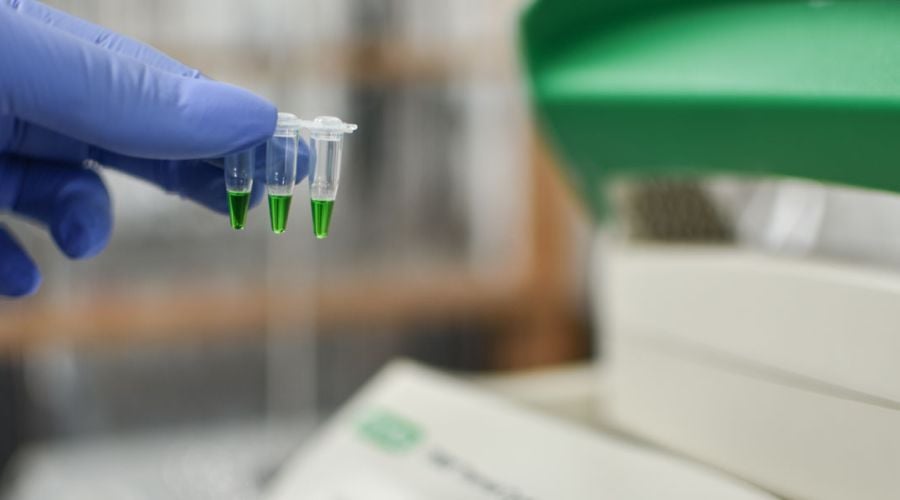