Despite the rapid growth in the local craft beer market in recent years, we still tend to get a little excited when a venue away from the capitals eschews the financial incentives of tap contracts and nails its flag to the crafty mast. Even the smallest of victories is worth celebrating given the long road ahead to achieve a significant market share. Yet, given the courage it can take for someone in Ballarat or Ipswich to take the plunge, one can only imagine what it takes to decide to open a craft beer bar specialising in Aussie beers in another country. Especially a country in which the concept of craft beer is completely alien.

So there were some serious cojones in action when, as we reported at the start of the year, a group of Malaysian brothers and cousins decided to open Taps in Kuala Lumpur. Led by Adrian Chong and his brother, two expat Malaysians living in Australia who had become rather partial to the new wave of Aussie beers, it opened at the end of 2011 with 14 taps pouring nothing but Aussie craft beer with the intention of adding some Kiwi beers too. Since then, it’s welcomed Kjetil Jikiun from Nogne O through its doors and tapped a fair amount of leading UK brewer Thornbridge’s beers too, a pleasure us Aussies are only just about to experience for the first time.

“It’s going well, all things considered,” says Adrian. “Business has been slowly picking up, as expected, since the craft beer scene is KL is still fairly young. It’s a tough market but we are getting there. People are slowly coming round and we are really working to put into place some great ideas that we hope will get people more interested in beer, such as a food and beer pairing event and an Oktoberfest.

“[The punters] are loving it, and all the breweries are getting some love. Holgate’s Temptress, Kooinda’s Valhalla, Bridge Road’s Galaxy and Stella IPAs, Red Duck’s Amber, Mornington’s Brown, 3 Raven’s Black and Mountain Goat’s Steam are consistently received well. But, as you can tell from the spread, it is a bit difficult to pinpoint what Malaysians like as their tastes are extremely varied.”

Inspired by their success in awakening local palates, they’ve decided to invest in a few pallets too. The Chongs are going to import Aussie beer into the Malaysian market; this despite the fact that, as yet, no other venues have followed Taps' lead to start serving craft beer.

“This was always on the cards as we knew that we couldn’t grow the craft beer market in KL single-handedly,” says Adrian. “Somewhere along the line we wanted to get more craft beer into different bars. I guess you could say it’s a way of indirectly marketing the bar. Distribution also allows us to turnover more beer and keep a more constant supply of beer coming in, which will keep both the beer and the selection of beer fresh. We are looking to distribute to all neighbouring countries as well.

“At the moment, no other bar has taken on any craft beer. The only one that had any craft beer on tap has recently been sold and I’m unsure if they will have anything other than mainstream beers on tap. That said, at the moment we have had a couple of restaurants order some beer and so we hope with some broader interest there will be better take up in the coming months and that it’ll just build momentum from there. Things are looking up in that regard. Hopefully, the craft beer market in Malaysia will begin to grow.”

It’s a bold move, but as Adrian says, a logical progression. With KL one of South East Asia’s most diverse and cosmopolitan cities, you would imagine there is a market there, one that just needs to know that better beer lies in wait. The first two breweries that they are importing are Kooinda and Mountain Goat – a pair whose beers we can be proud to send overseas.

Taps Beer Bar is at One Residency, 1 Jalan Nagasari, Off Jalan Raja Chulan, 50200 Kuala Lumpur. You can keep tabs with whatâs going on and whatâs on tap via Facebook or follow them on Twitter. 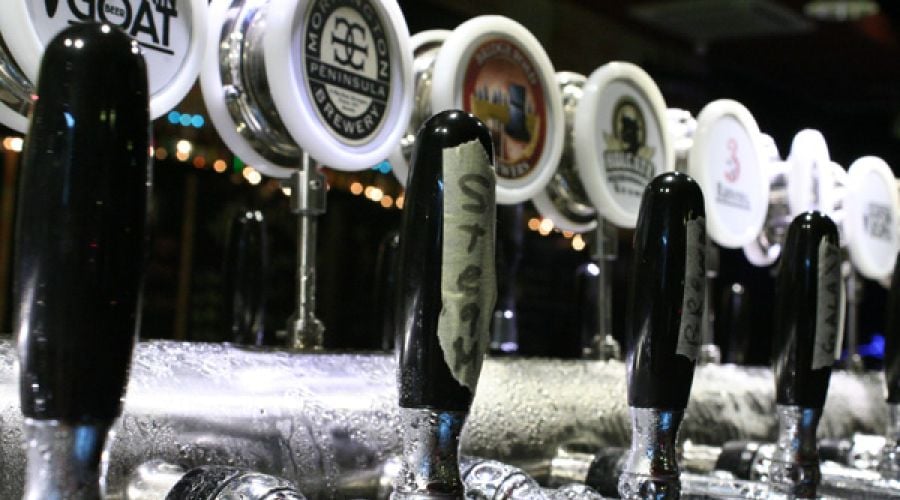 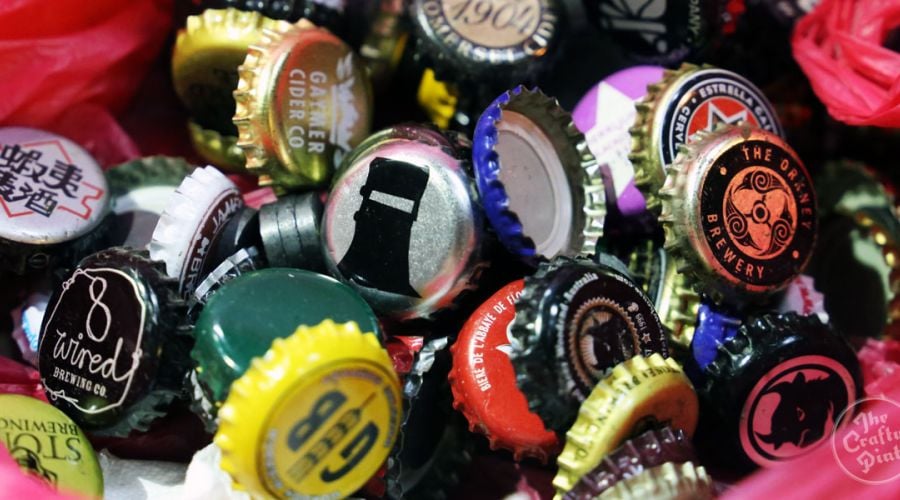 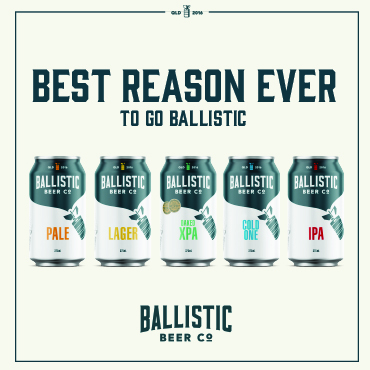