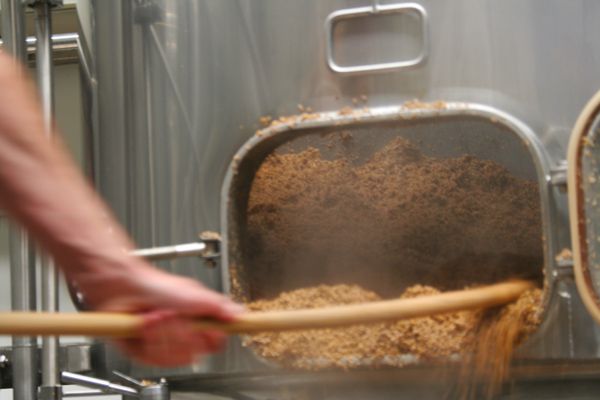 Good Beer Week 2013 will play host to the inaugural CBIA Brewersâ Conference. The two-day event in the middle of the third festival has been announced this afternoon and will be run by the Craft Beer Industry Association, a body set up by a number of brewers to represent the Australian craft brewing industry last year. This is the first major event that the association has announced, following the appointment of a board earlier this year.

The conference will take place on May 22 and 23 in Melbourne and, according to a statement released by CBIA today, “will form an important part of the Craft Beer Industry Associationâs ongoing commitment to the professional development of the Australian craft beer industry.”

CBIA chairperson Brad Rogers, from Stone & Wood, said: “We’re very happy to be presenting what will be a wide ranging conference programme that will draw on the experience of some of the best in the business.

âWe want to curate a programme that is relevant and to do that we call on the industry to tell us what they would like discussed at the conference.â

Programme suggestions should be sent to Dave Bonighton, from Mountain Goat, at dave@goatbeer.com.au by September 30. The final programme details and registration requirements will be released at a later date.

The news has been welcomed by the team behind Good Beer Week.

“There were discussions around running an industry-led conference in 2012 but the festival arrived too soon, so it’s great the association has reached a point where it is ready to join the party in 2013,” said Matt Houghton, from the festival’s organising committee.

“In the 18 months since Good Beer Week was first conceived, the festival has grown into a fantastic showcase of the best of the beer world. Our focus has always been on delivering the best range of events possible for punters and, while this has undoubtedly benefited venues and brewers as well, the addition of a craft brewers conference gives brewers even more reason to spend the week in Melbourne.

“Our intention has always been to work closely and inclusively with venues and the brewing industry for the benefit of all, so the opportunity to work even more closely with the country’s brewers is an exciting one.”

For more on CBIA, head to the association’s website. The third Good Beer Week will run from May 18 to 26. Registrations for events will open next month.