The Margaret River region is home to more microbreweries than any other part of Australia. From slick operations with a love of traditional European beers to family-run affairs and the odd quirky spot, there’s more than enough to keep beer lovers happy amid the expanses of grapevines. And luckily for The Crafty Pint, the creator of the girlplusbeer blog, who we introduced to you last week, calls the region home. Better still, Pia has undertaken the task of calling in on all of her local brewers to find out what they’ve got in store over the coming summer months. And here’s the first of her missives…

Weâve got sunshine, beer and beaches in the South West and if you could possibly want for anything else, hereâs a taste of what you can expect from the locals this summer…

The crew at Eagle Bay Brewing Company is currently preoccupied with a pretty Italian who arrived at the brewery recently – a new bottling line who remains as yet unnamed. She arrived in mid-September and, like an extreme Ikea assembly, was unwrapped and put together within a couple of days, without the obligatory leftover part. After a few test runs, or âGetting to know herâ as head brewer Nick dâEspeissis put it, bottling will begin.

Soon you will be able to take home your own six-pack or carton of Eagle Bay Kolsch or Eagle Bay Pale Ale. Sales will initially be limited to the brewery but hopefully it wonât be too long until Eagle Bay is at your local bottleshop. Keep an eye out for the official launch of Eagle Bay bottled beer during WA Beer Week in November.

The approach of summer will also bring the next Eagle Bay single batch, another collaborative effort following their successful union with Bahen & Co Chocolate for the Cacao Stout. This time they are teaming up with local beer loving venue The Pourhouse to produce a Saison. Keep an eye out for âThe Farmhouse Romp Saisonâ appearing in both venues shortly but be sure to try the Cacao Stout before it disappears. Eagle Bay Brewing will also be participating in the Margaret River Gourmet Escape, a celebration of the regions food and drink, where theyâll have beer tastings and bottled Kolsch and Pale Ale available for sale.

Down the road, the Colonial Brewing Company will welcome in summer with another limited release beer from the history pages of German brewing. Continuing their resurrection of long forgotten beer styles comes the Kotbusser. It is a style of wheat beer that was outlawed as it did not comply with the Reinheitsgebot purity law due to it being made with molassas, raw oats and honey.

The Colonial Kotbusser will also throw cinnamon into the mix. The venue’s opening hours are also changing, staying open till 10pm on Friday nights in summer so you can sit back and watch the sun go down with your favourite Colonial beer. The kitchen will be open until 9.30pm and their delicious pizzas will be available dine in and takeaway. A new summer menu and revamped website are also on the cards. 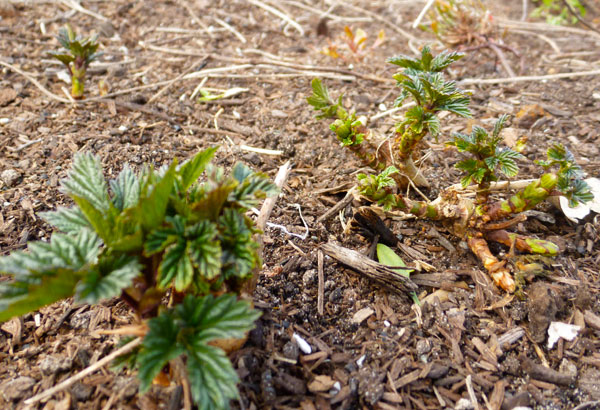 Coming soon to a bath or cuppa near you

The hops at Cowaramup Brewing Company are beginning to sprout, and it seems they’ve got plenty of plans for them. Obviously, some will be going into Jeremy Good’s top brews but some will also find themselves in Cowaramup Hop Soap and Hop Tea; great news for those of us who canât get enough hops into our lives. The Hop Soap is handmade by a local family-owned business, Moonhaven, and the Hop Tea will be produced as part of a project for some lucky Curtin University students.

Cowaramupâs award winning German style Pilsener will soon be available at Char Char Bull and The Wine Store in Fremantle, Clancyâs Fish Pub in Dunsborough and will make an appearance at Cellarbrations at Carlisle. Jeremy will also be bringing back his popular English Summer Ale, the Lighting for a limited time only. It will be 4.8 per cent ABV and brewed with Australian Stella hops. Jeremy promises great drinkability, flavour and balance with subtle notes of lychee and passionfruit. And if youâre looking to bribe Santa with something stronger than a glass of milk, Cowaramup Brewing will be doing a one-off 800 bottle run of their AIBA trophy-winning Pilsener, available in four-packs only from the brewery. That should get you on Father Christmasâ Good list, for sure.

Look out for more of what’s in store in the South West from Pia soon.