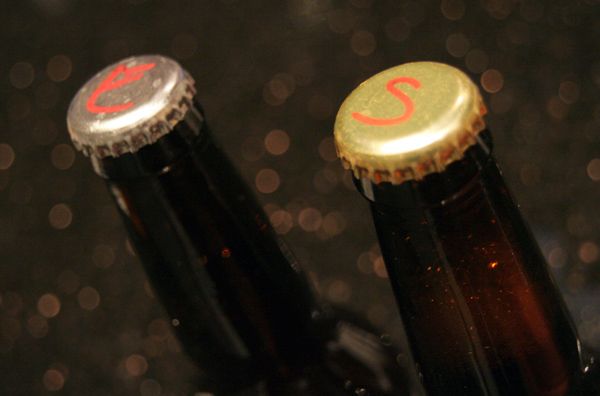 A couple of years ago, word began spreading about a new Victorian beer that was exciting the noses and palates of all who had tried it. With huge, fragrant hop aromas seldom found in Australian beers at the time, a thick, toffee-like malt body shot through with passionfruit and a distinct hop bitterness to finish, Hargreaves Hill’s New World take on the English ESB (Extra Special Bitter) style soon became something of a cult classic, always featuring high in public polls of the nation’s best beers.

More recently, word has been spreading that the beer would be appearing in bottles for the first time. And now, after months ensuring its character is captured in 330ml form, bottled ESB is here. Soon to land on bottleshop shelves in classy four-packs smart enough to take to any dinner party – and instantly recognisable to anyone who has visited the brewery’s restaurant and cellar door in Yarra Glen – it’s been worth the wait. 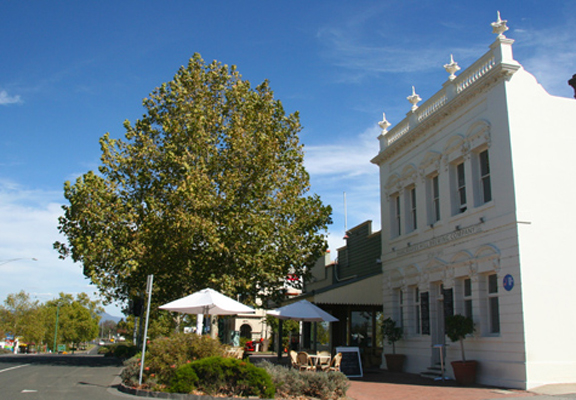 The labels haven’t arrived yet but that hasn’t stopped The Crafty Pint cracking one – and being hit with waft of tropical fruits before the beer had even been poured. There’s a caramel sweetness in the aroma too, which builds to a smooth toffee in the mouth before the hops come riding in again at the end to treat the back of the tongue to a healthy bitter slap.

Arriving at the same time as the ESB – and also clad in the swish new packaging – is the latest batch of the brewery’s stout. A Foreign Extra style weighing in at 6.3%, they've reined in some of the bitter roasted malt profile displayed by the version on tap at a few venues in recent weeks. From nose to palate, there’s a rich creaminess now mingling with the roast character in a mouth-filling beer that keeps its alcohol disguised in the background and finishes nice and dry. A welcome winter warmer.

Expect to see them in the coming weeks – and brace yourselves for more new adventures in ale from the Yarra Valley brewery: an Imperial Red Ale is fermenting as I write and the Abbey Dubbel may return in a very limited bottle run. Bring ‘em on.