You can tell the Ashes are about to start. Not because of the rabid press coverage both here and in the UK or the arrival on TV of Warnie, which one Twitterer has suggested is one of the Four Horsemen of the Apocalypse. No, it’s because Stone & Wood have already had to send emergency Draught Ale kegs to Brisbane to keep the Barmy Army hydrated.

As someone who followed the British Lions on their 2001 tour of Australia (dressed as a lion in full rugby garb, no less, and consequently appearing on the local news in Brisbane on the day of the first Test), I should have warned them. You could walk down Queen Street Mall at any time of day or night and, if there was a bar or cafe serving beer, you could guarantee there would be Brits there drinking.

So, as the first ball is bowled – and in tribute to the Barmy Army’s voracious appetite for booze – Crafty presents a guide to some of the best British style beers produced by Aussie brewers; one from each state in which the Tests are being played.

The Gold Coast brewery’s first longneck release (before this year’s rather wonderful Black Giraffe coffee lager), this is their take on the classic English pub bitter, made with all English ingredients – malts, yeast and Fuggles and East Kent Goldings hops. It’s a restrained affair, like the style it’s based on, and comes in at 4.8%. 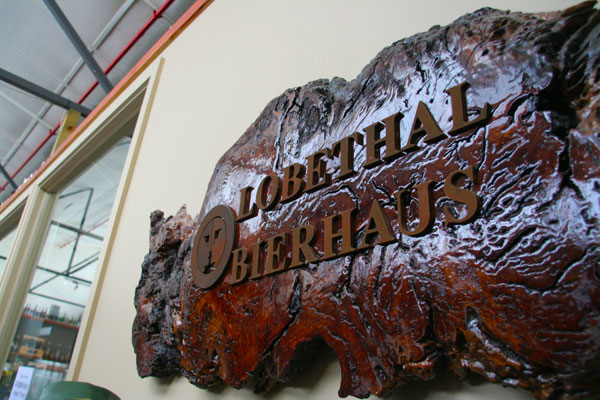 Unlike many Aussie breweries, the Lobethal brew team resisted the temptation to create a US-inspired take on the India Pale Ale style, with brewer Al (hence the name) opting for a take on the British original. First created as a stronger version of the classic British Pale Ale style – with higher hopping and alcohol content to help the beer survive the trip by sea to the Indian Empire back in the day – this brew from the Adelaide Hills combines the fruitiness of its English ale yeast with a big hit of hoppy bitterness. If you’re in luck, the double-hopped version – with added dark marmalade resiny bitterness – may be on tap too.

While there’s a temptation to list Feral’s English barleywine, the 10% Razorback that had been so heavily late hopped when Crafty tasted it at the brewery earlier in the year that the head had a green tinge, it’s not ideal for long days in the WA summer sun. So how about an English Pale from an Englishman? This is a well-balanced, full-flavoured beer made with classic Maris Otter barley and Goldings hops by a man with a solid English name (Jeremy) that will reward any Brits who venture to the Margaret River brewery with a little taste of home. 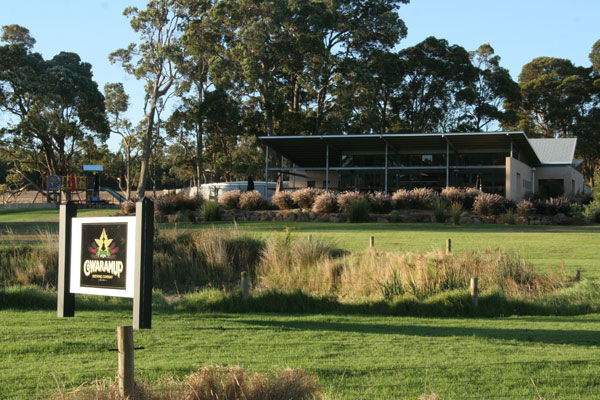 The fact that you can get this pulled from a beer engine via wooden hand pump at the Woodend brewery, the Royston and, most recently, the Great Northern, just adds to its Old World charm. Rich caramel and toffee malt flavours combine with a gently building bitterness in a beer that was named as one of the best three brewed in Victoria in this year’s Australian International Beer Awards. And deservedly so as it’s as close to the taste of an English ESB as you’re likely to find short of flying there.

Wandering through The Rocks is about as close as a Brit can hope to come to the old towns of the mother country and an afternoon in the Lord Nelson is as close as the Rocks' experience comes to recreating a classic English pub. You could almost be in the Cotswolds as you work your way through a tap lineup boasting names such as Nelson’s Blood, Victory Bitter and Trafalgar Pale Ale. The Old Admiral is the one you build up to, a full-bodied strong ale (6.7%) with sweet, treacly malt flavours followed by a hefty bitterness.