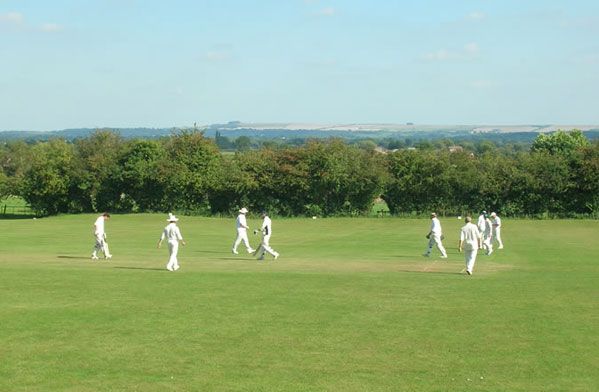 It turns out the five match series that’s just kicked off at the Gabba is merely a warm up for the real thing; the battle before the war. It’s on Australia Day next year that the gloves come well and truly off – for the third annual Brewers versus Winemakers cricket match.

After victories in the past two years for the winemakers, Red Duck’s Scott Wilson-Browne says: “Brewers with any skill in cricketing, we need you! Winemakers have won the last two matches – due to heavy stacking, or cheating, on the winemakers side. Brewers just wanting a bit of fun, join in. Spectators, beer drinkers – even winos – you’re invited too.”

It’s a family friendly event held at Bress Winery & Cidery with gourmet food supplied by Bress and free-flowing beer and wine. Participating brewers are encouraged to bring a small keg or sample brews. The game is played in a format similar to indoor cricket with a touch of 20/20. Indoor cricket balls are used to prevent injuries and all equipment is supplied.

“We had a great turn out in 2010,” says Scott, “including True South, Cryer Malt and Otway Estate, who are all saying yes again this year. It would be great to see some others on the day.”

Given Crafty was a member of the Goat Army team that took out the Northcote Thursday night Indoor Cricket League Division 4 (of 4) title earlier this year with help from Hargreaves Hill, there’s clearly some cricketing talent in the industry. So it’s time to don the whites, show some pride and take the title back from the winemakers.