Hot on the heels of the relaunch of our once-regular Brew & A feature with Doug from Brookes Beer (who has set the bar pretty damn high for future respondents), it's time to kickstart another regular spot.

The beer world is expanding at such a rate that there seem to be new breweries and brewing companies opening every couple of days. And, while we'd love to have time to visit or call them all in person to write stories, short of bending the space-time continuum, it's a pretty impossible task. So we've come up with a snappy Q&A – made up of seven simple questions – to pose to newcomers so we can tell you about them in a timely fashion then follow up in more detail as time allows.

First to feature in Who Brews...? is a start up brewing company called Wolf in the Willows, who frequenters of the craft beer social media landscape will have noticed cropping up with some regularity over the past couple of weeks. One beautifully-presented beer into their fledgling career, here they are to tell you a little about themselves...

Who are you?
Wolf of the Willows comprises Scott and Renae McKinnon. Scott's love of brewing started when helping his Dad make homemade ginger beer on the family property in rural Victoria. A few years as a ski bum in Colorado introduced him to the incredible world of American craft brewing. There followed many years of perfecting beer recipes, growing hops on the family farm and, of course, plenty of 'market research'. 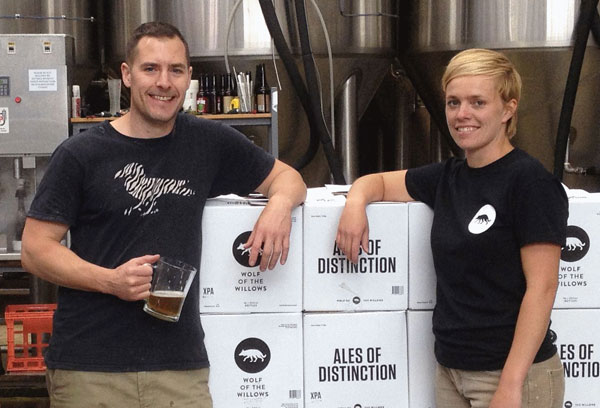 Renae is the sales and marketing engine. She started out as most 20-somethings do, working the late night shifts in a number of reputable restaurants and bars in both Melbourne and London. This was followed by events management and wine marketing for a highly regarded Australian wine distribution company. As a lover of all things craft beer, helping to create their start-up business only seemed like the most natural progression.

Where do you brew?
Cavalier Brewing

What beers have you released to date?
XPA, otherwise known as an Extra Pale Ale. This west coast American ale is extra pale in colour with extra hop aroma and flavour. Passionfruit, citrus and tropical fruits are supported by a subtle, biscuity malt and a soft, round bitterness. Easy drinking yet satisfying for the hop lover.

What's the inspiration behind the brewery name?
With the aim of producing flavour driven modern ales, it only seemed fitting to name the brand after the humble hop. Paying homage to great beers born before them, the Wolf of the Willows name comes from a story about a Roman naturalist who first identified the hop vine. The hop was described as wild and untamed, twining and choking the willows, taking them down like a wolf to the flock. They were named Lupus Salictarius, Latin for Wolf of the Willows.

Where can people find you / your beers?
At the moment only in Victoria but we're working on getting into other states. 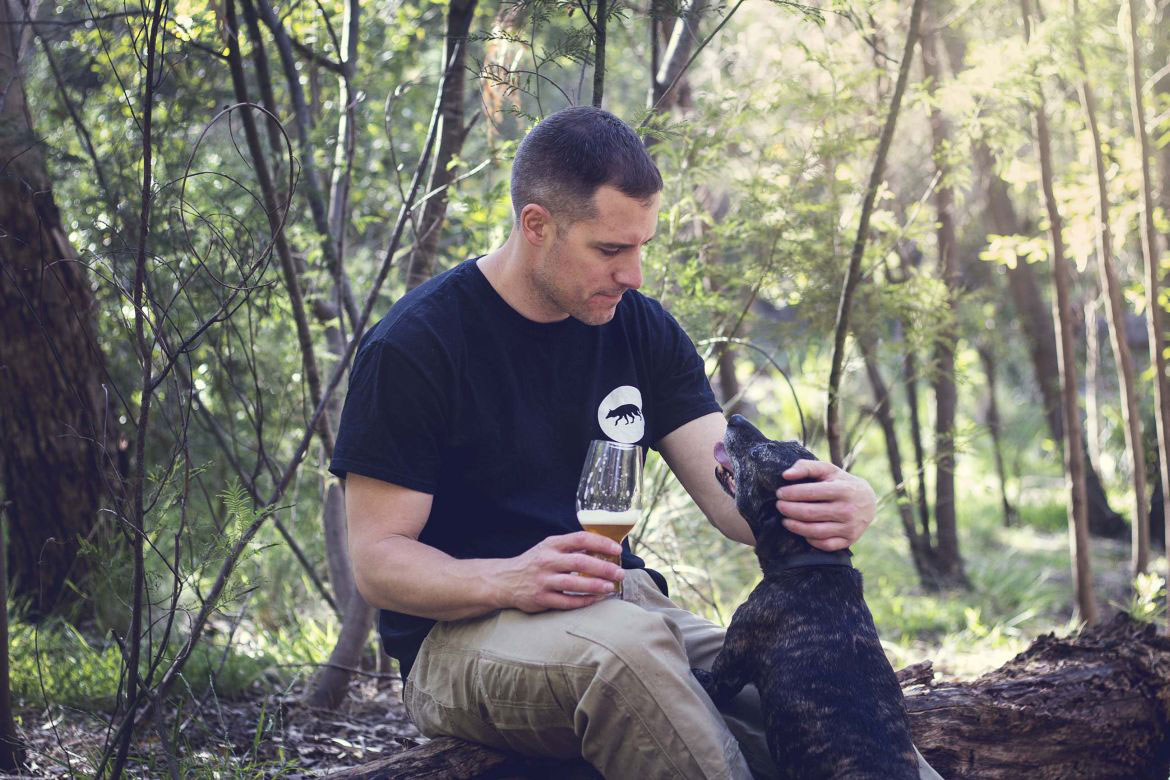 What beers are currently in your fridge?
A keg of XPA and a few kegs of different pilot batches.

And which beers are most regularly found in your fridge?
Kegs as per above, various experimental brews, and then the stable of MPB Pale cans and an assortment of a few IPAs, Saisons, Darks and sours.