Last month, we kicked off a new regular feature on The Crafty Pint: Craft Beer Heroes. It is designed to celebrate the people who have done and are doing great things in the world of beer in Australia but who perhaps don't get the credit that is typically given to brewers.

We started with Melbourne man about town and great big chunk of love Miro Bellini and for number two have moved across the border and into New South Wales. Anyone who lives in or around Newcastle will know our second Craft Beer Hero as ā€“ in the few years that we've known him ā€“ he first turned one pub from a mainstream boozer to a craft beer haven and is now the co-owner of the Grain Store with wife Kristy, a venue that pours nothing but 100 percent independent Australian craft beer through its 21 taps every day of the year (except very rare special occasions) and is killing it as a result.

He was also the driving force behind Newcastle Craft Beer Week, working alongside a team including Mark Mead from Warners at the Bay Bottleshop, to kickstart an event that, perhaps more than anything, persuaded other Newcastle venues to start exploring craft beer on tap. Not only did het get the local council, Fairfax newspapers and AHA on board (no mean feat) but when we visited one year waiting at the airport was a Mini Cooper decked out in beer week livery called The Crafty Beer Bus (see below).

He was also the first person we turned to when planning what was to become Craft Beer Rising (even if the slipped disc suffered by Crafty's founder in January meant we had to cancel the event that was planned ā€“ sorry!). Anyway, enough smoke up his arse, here's Corey in his own words.

Owner operator of Grain Store in Newcastle, our 100 percent independent Australian craft beer bar/restaurant (see below right at a recent Modus Operandi dinner) and also the person who took a suburban pub in Newcastle (Albion Hotel) to become 100 percent craft.

Passion and the willingness to have others come across from the dark side. 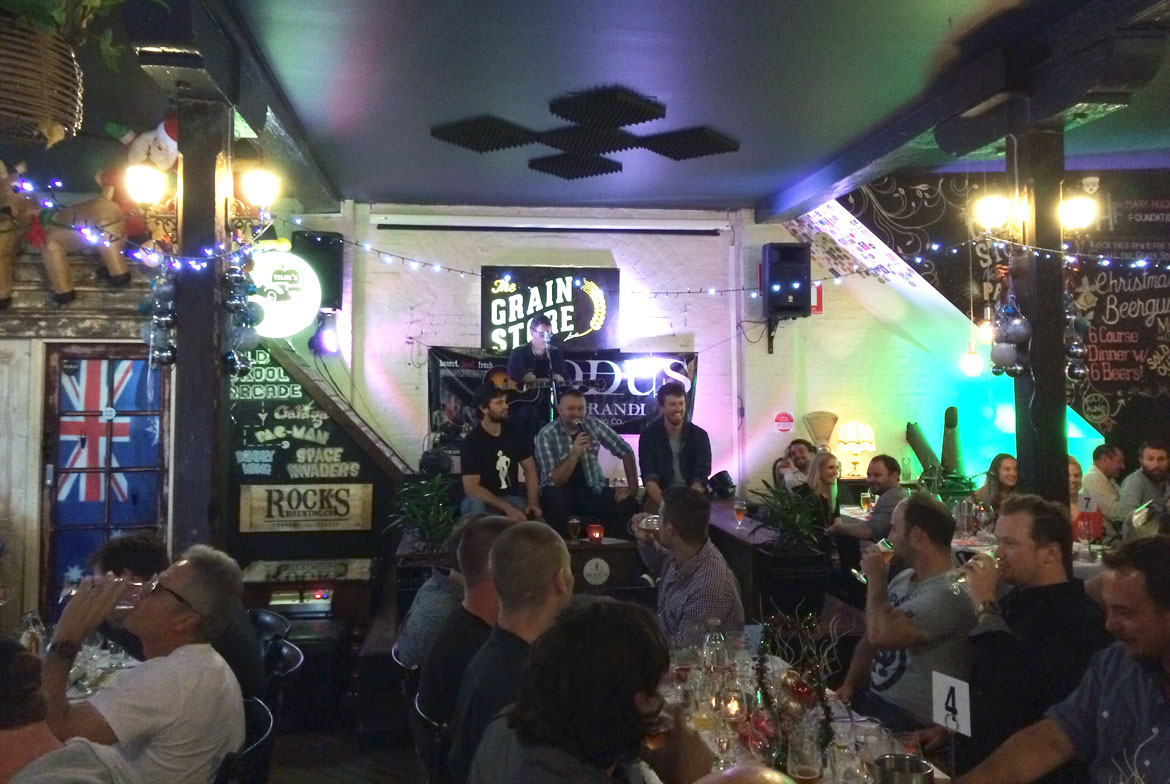 I looked after everything North of Sydney for the now defunct Barons Brewing (next question...).

Well, if didn't matter you just don't get it! It is all about passion, love and belief for me.

It is about the warm tingly feeling I get from seeing our venue full of guys and girls drinking nothing but 100 percent, independently owned, Aussie craft beer with no macro foreign-owned liquid within sight! Serving our beer FRESH from local brewers matters very much to me also: letting the punters taste the beer as the brewer intended it to also matters.

There has been a lot over the years but I would have to lock it down to seeing the success of the Grain Store and how the community has embraced the concept. But topping this off would have to be the volume of females we get into the Grain Store; the female count will, for the majority of the time, outnumber the guys drinking Aussie craft beer!

When the day comes that you can go for dinner/drinks in any pub/bar/rest/cafĆ© or airport in Australia and enjoy a selection of good beer not because this venue wants to provide the alternative BUT because they have to provide this range due to consumer demand.

If I said one for me it's hops, although I do enjoy a good malt driven amber also. 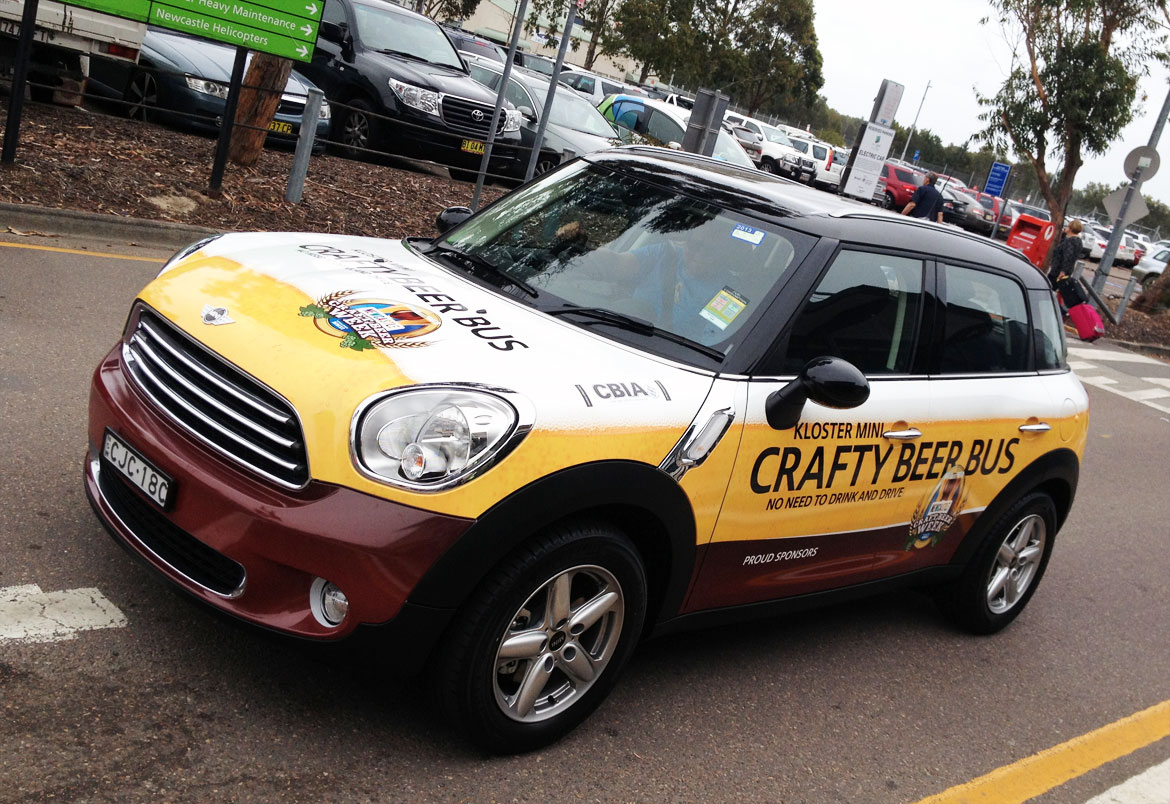 First, I would establish what their palate enjoys day to day, i.e. spicy foods, red wine, sparkling wine or fave beer currently; the important thing is to start the process somewhere in the ballpark that they are used to.

If, for instance, they were a sparkling wine drinker maybe start with a saison. Or simply hand them a nice full flavoured balanced pale ale followed by a sip of a bland macro lager. Most get an appreciation for what's different from this quick little exercise.

It is always good to try and get food involved (although maybe you need more than a minute for this). I really like getting a spicy option like a buffalo wing and then having them taste it alongside a IPA the penny really drops in this instance.

Thanks, Corey. Keep up the good work! We'll be back with more Craft Beer Hero action in the new year. Within the Australian craft beer community, there is a handful of characters almost everyone seems to know ā€“ or at least knows of. Liam Pereira is one of those characters. We caught up with him as he prepares to oversee his first Sydney Beer Week. read on