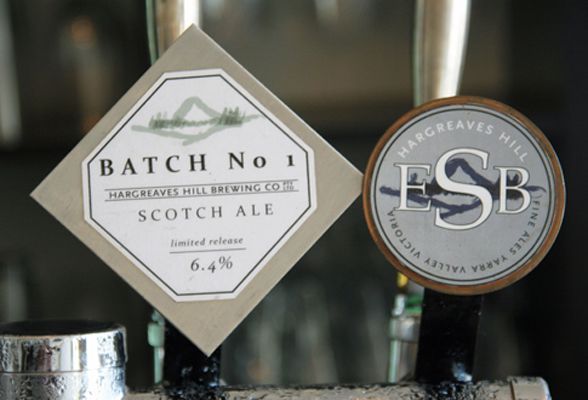 Voting for The Local Taphouse’s third annual Hottest 100 Aussie Craft Beers closes in just over a week, making it the perfect opportunity to look back at some of the beers that have proved popular with drinkers in previous years. Between now and January 16, we’ll bring you the stories behind the beers, starting with three big yet balanced hoppy treats.

If you haven’t voted yet, you can do so here. If you’re still making up your mind, you’ll find the choices of many of Australia’s top beer people elsewhere on this site or can head to the SPECIALS section for a reminder of many of the one-offs released in recent months.

What was the idea behind the beer?
“I went to Seattle to attend a brewers' conference, drank IPAs for two weeks and wrote the recipe on the plane on the 20 hour flight home. By that time I’d had that many I knew what I was going to brew. Two weeks later, I brewed the first batch and it hasn’t really changed, other than a change in the hops after about 18 months when Chinook became hard to get.” 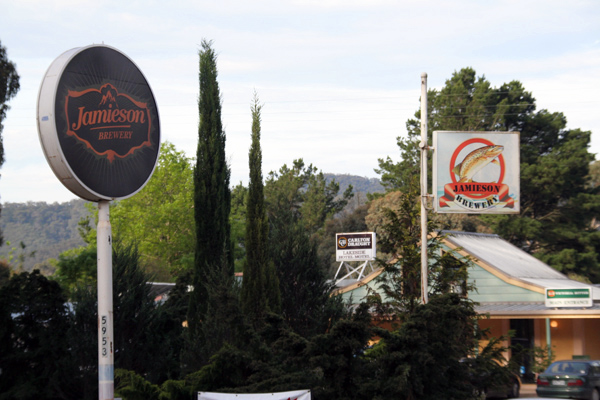 Why do you think it’s proved so popular?
“It was the first American IPA being made over here and I think it’s still pretty true to the style today. Everyone should go over to Northwest American to taste how they make them.”

There have been a couple of spinoffs. What’s the story behind them?
“The Son of Beast was a Double IPA that measured about 100 IBUs [international bitterness units]. It was just a one off as it was a bit too big for me – I think the style’s at its best around 6.5 or 7%.

“The Black Beast was quite a difficult style to make, quite challenging. I might make it again as I found it really balanced. I didn’t try to push the alcohol too high and found it really sessionable, even though it’s black and hoppy.”

What was the idea behind the beer?
“We suddenly found ourselves as restauranteurs. We’d learned the [former National Bank] building in Yarra Glen was for sale in August, started negotiating straight away, had it all tied down by mid October then opened mid November. We hadn’t even had the concept of the restaurant in mind so very quickly had to find more beer on top of our Hefe, Pale and Porter to fill eight taps.

“I wanted to produce something that was hoppy but had hop character rather than hop bitterness. I also wanted to brew something that had a blend of Old and New World influences, so the malt bill is a typical ESB UK malt bill but the New World hops just bring something else to it. The hops change subject to availability and freshness – we try and work out when we can get a fresh shipment of Northern Hemisphere hops and fresh Southern Hemisphere hops.”

Why do you think it’s proved so popular?
“I was pretty happy with the outcome in the brewery initially, but had given it just a cursory tasting. When I put it out there it just went – people were amazed by it. And I have to admit, it always did taste pretty bloody good!

“For some reason, the ESB has never really deviated from the first batch recipe. I never had to tweak it, other than having to change a hop when it was no longer available anymore. We have some people who call it an ESB and others who say it should be an IPA, but it fits within the specifications of an ESB.” 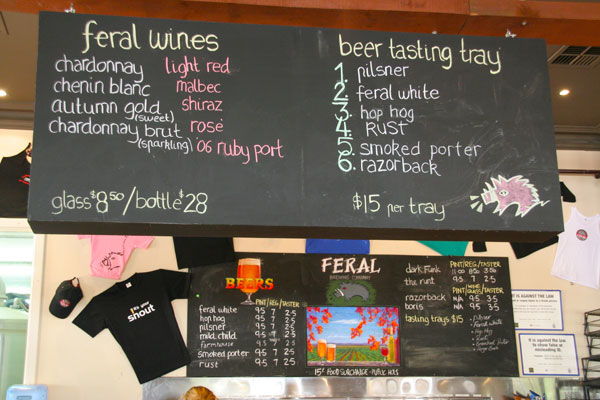 What was the idea behind the beer?
“It came about after judging at the World Beer Cup in the US in 2008. I tasted some really good IPAs and pretty much straight away set about creating the Hop Hog when I got back using all US hops. The beer’s changed very little since the first version: the hop balance and malt balance and bitterness have stayed the same.”

It picked up Champion Ale at the 2009 AIBA, won gold again in 2010 and Best Beer in Show in Perth too. Why do you think it’s proved so popular?
“It took us by surprise as it’s a challenging beer. I really think it has to be the balance as we have got the malt / hop balance correct. It’s still got good drinkability while showcasing the interesting flavours of these hops.

“The key to any good beer is a good ferment so we work hard on yeast health and fermentation rates to make sure there’s nothing in there that could affect it. [Now that it’s in bottles] we ship it refrigerated rather than subject it to the Nullarbor as I’ve often bought beer that’s come from Melbourne over here and it’s been disgraceful. The beers that, to my mind, need to be drunk freshest are the highly hopped ones like the Hop Hog so we’ve committed to transporting it as well as possible.”