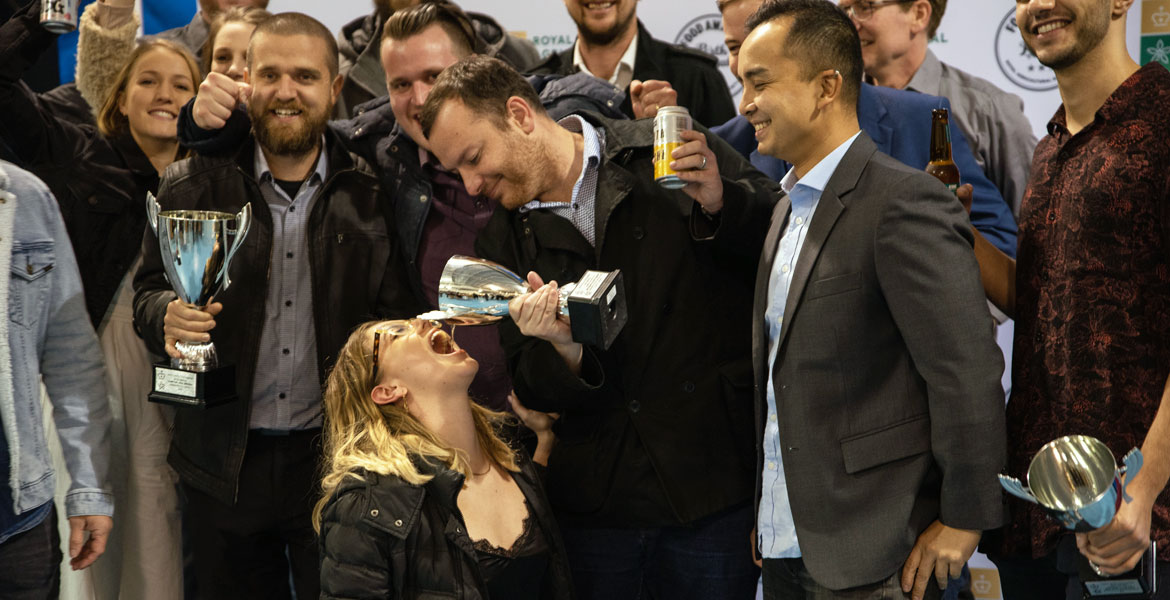 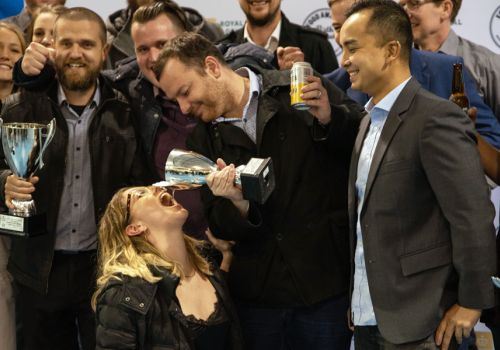 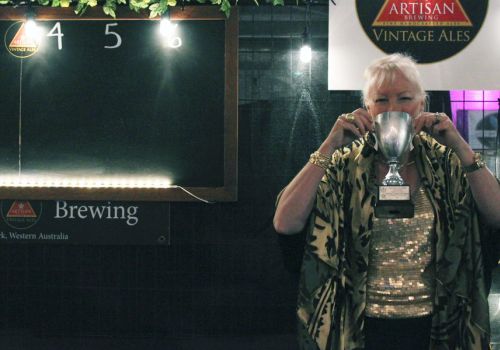 Pirate Life took out the Champion Beer trophy for their Mosaic IPA at the 2018 Perth Royal Beer Awards, where local brewers dominated and the Champion Brewery titles went to Lion (Large) and 3 Ravens (Small).