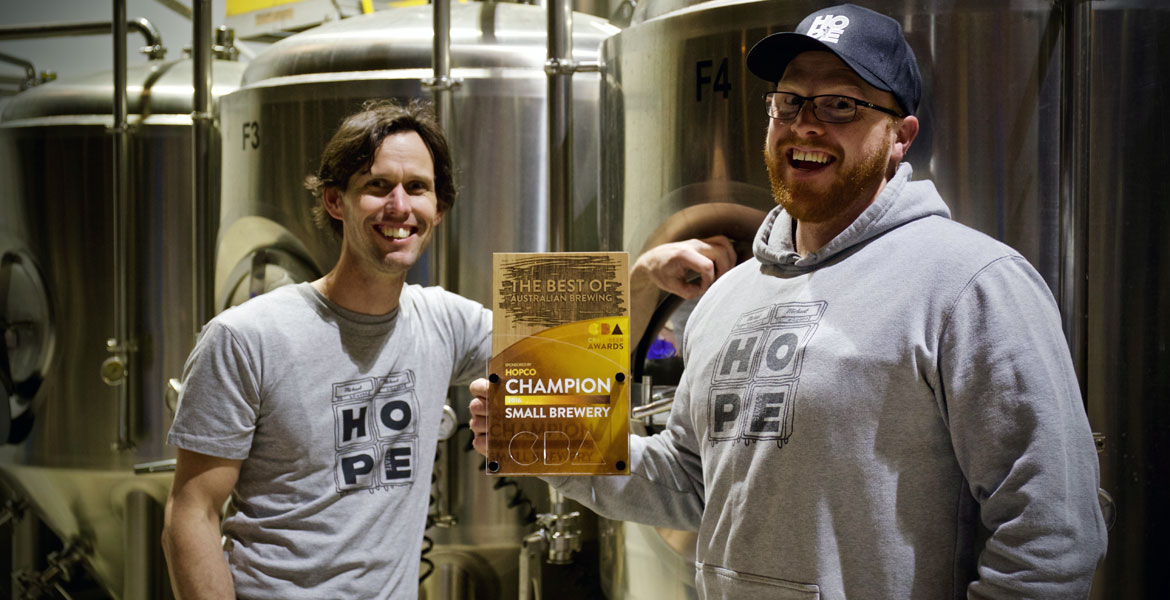 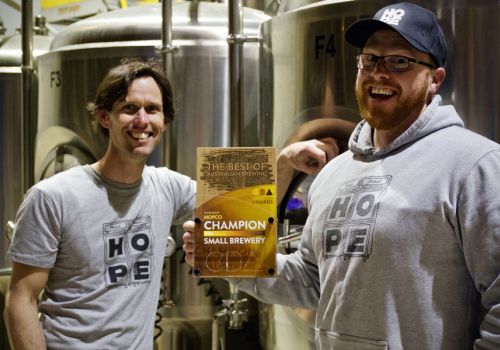 Billabong Brewery's 23rd year in business is turning out to be a pretty good one. Its Wheat Beer collected more trophies, a new bar is up and running and the owners took on the law and they won. 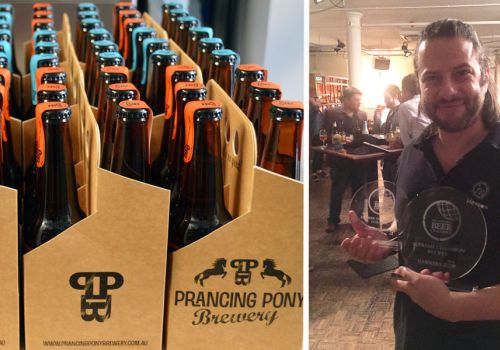 Is anyone better placed to tell you what's hot in the beer world than the beer gurus at the country's best venues? Today, we kick off Behind Bars, a series that asks bar staff around Australia what their customers are digging. 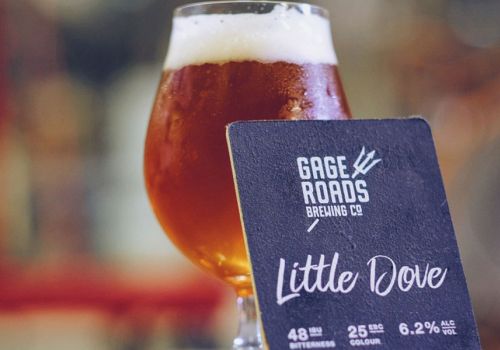 With many observers of the local beer world awaiting news of the next significant brewery buy out since Asahi took control of Mountain Goat, WA's Gage Roads is going the other way and buying back shares from Woolworths. 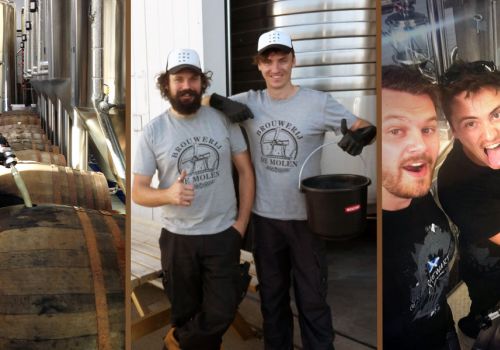 From homebrewing in Victoria to hammering at the doors of breweries in Scotland then ending up at one of the world's best in The Netherlands, life on the road's turned out pretty darn well for Jimmy Krekelberg. 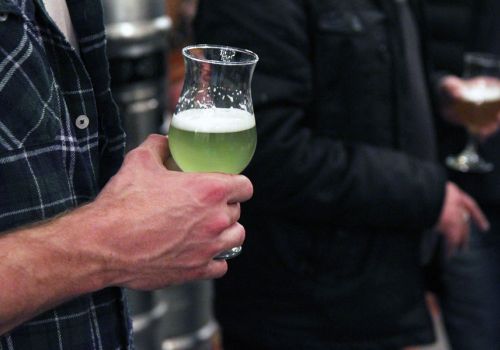 We've got a whopper of an update for you from inside The Crafty Cabal, featuring winners, VIP passes, a special sign up incentive, more events and a pile of new deals and offers at venues and breweries. 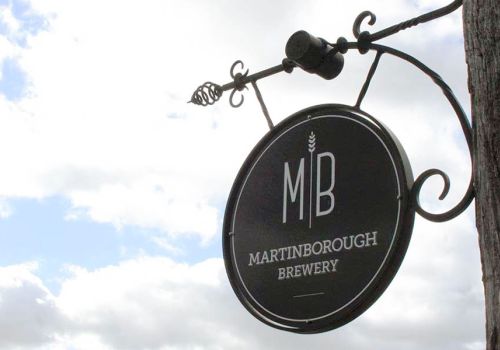 In the final part of his Tiki Tour around the breweries of New Zealand's central North Island, Nick Oscilowski takes in the wine regions of the east coast before ending up in the middle... 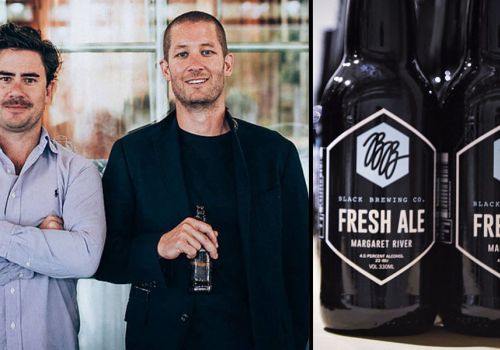 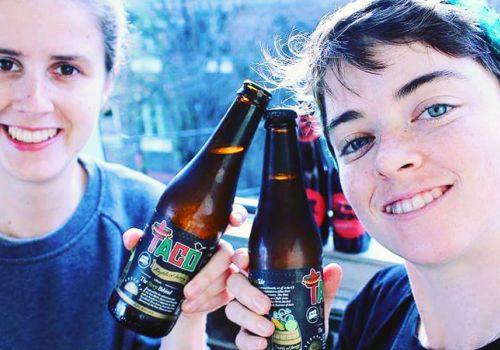 It's time to showcase another Aussie beer blog. New South Ales is one of the best-looking we've seen, run by a writer / photographer couple who focus on the people and stories making the NSW beer scene what it is.