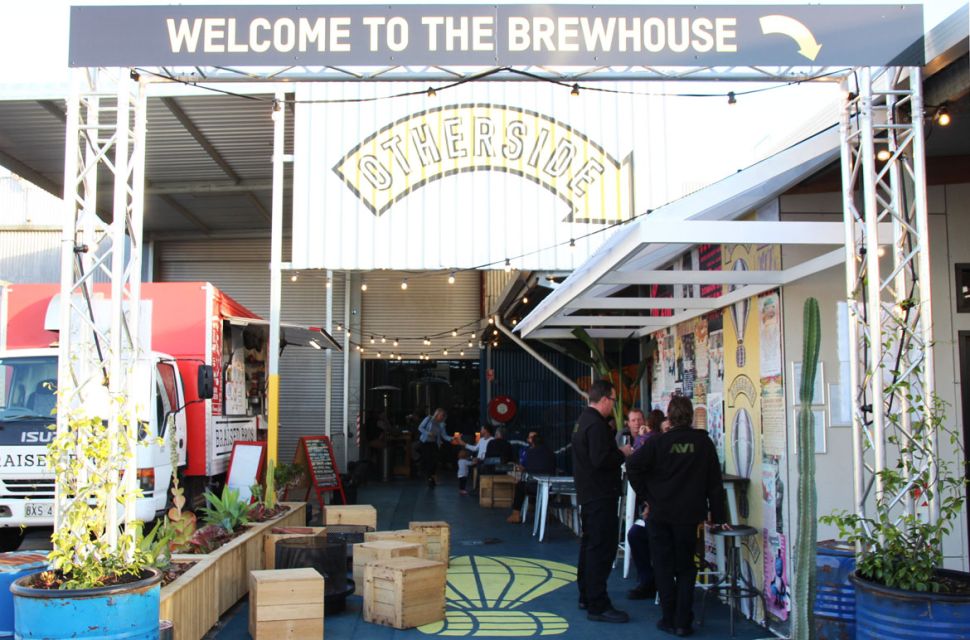 Made any new year's resolutions for 2019? It's not too late to make one now, so how about committing to craft beer?

That's what Otherside Brewing is asking beer drinkers to do and, to find out how to best commit to craft, the Myaree brewery is hosting a series of workshops across one weekend.

The events will be hosted by a recent addition to Otherside's team – one of the country's best qualified beer educators – Matt Marinch.

Matt was previously the venue manager at Collingwood's Stomping Ground before returning home to WA and recently became the first person in the southern hemisphere to receive the Advanced Cicerone qualification. You can read our article about Matt's Cicerone experience by heading here.

Each workshop goes for 30 minutes, includes six different Otherside beers and will cover beer ingredients, the brewing process and the flavour profile of each beer.

There are six workshops all up, with three being held on Saturday and three on Sunday. At the time of writing, some sessions were already sold out so move fast...