For the first of what will presumably be many wonderful collaborations in 2023, the crew at CoConspirators has teamed up with Kensington's Bonehead Brewing to create a little bit of anarchy.  Their new beer, The Anarchist, will be released on February 3 at Bar… 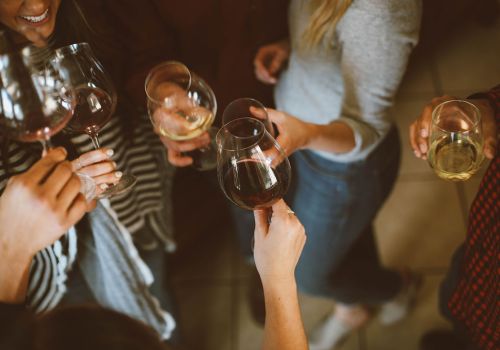 Get a delicious taste of regional New South Wales as the Sip & Savour Festival heads to Albury for an epic weekend of music, food and culture.  On February 4-5 2023, QEII Square in the city centre will be awash with some of the very best in local fare; with…