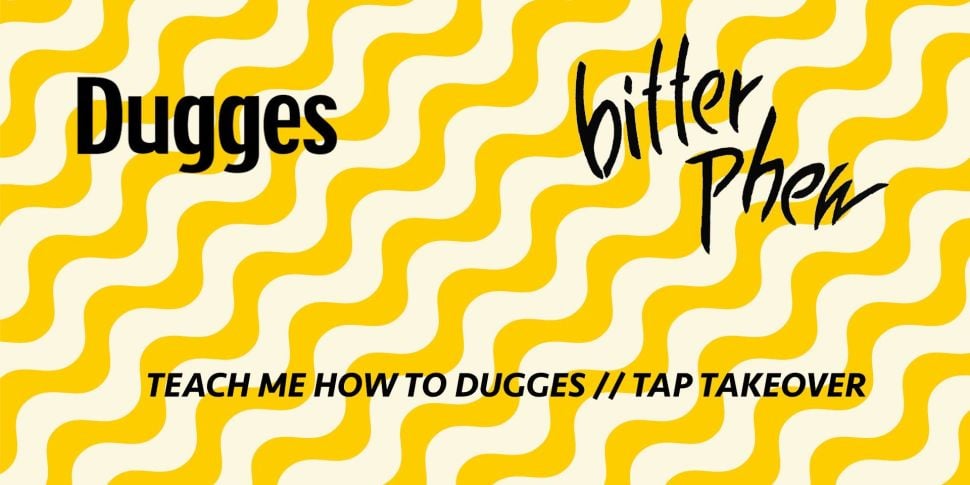 Mikael Dugge Engstrom has been pumping beers out of his brewhouse in Sweden for 15 years now, and he doesn't look to be winding down any time soon.

On February 21 from 12pm, Bitter Phew will be tapping a bunch of his fruit sours and spiced imperial stouts. They'll be on until they're gone. Come have a swig of Sweden.