Today, we launch a two-part series looking at the issue of ownership in the Australian beer world. As well as seeking the views of various people in the industry, we have compiled this infographic showing who's behind some small Australian brands.

You can read the full article here and look out for the results of a blind tasting pitting many of the beers in this infographic against those from small, independent breweries tomorrow (October 14).

UPDATE: As of late 2016, Gage Roads was taking steps to take back Woolworths' 25 percent share. Since we published this article, Lion has also purchased Byron Bay Brewery.

WHO OWNS YOUR BEER?

Thanks to Gia Coleman for creating the infographic.

A larger version can be downloaded here.

NB: We have placed SABMiller's keg in South Africa, despite the fact their primary stock exchange listing is in London, as it is originally a South African company and retains a listing on the stock exchange there too. Chances are this will all change soon as AB InBev has bid USD$106 million to buy the company.

You can view the Blind Tasting results here. 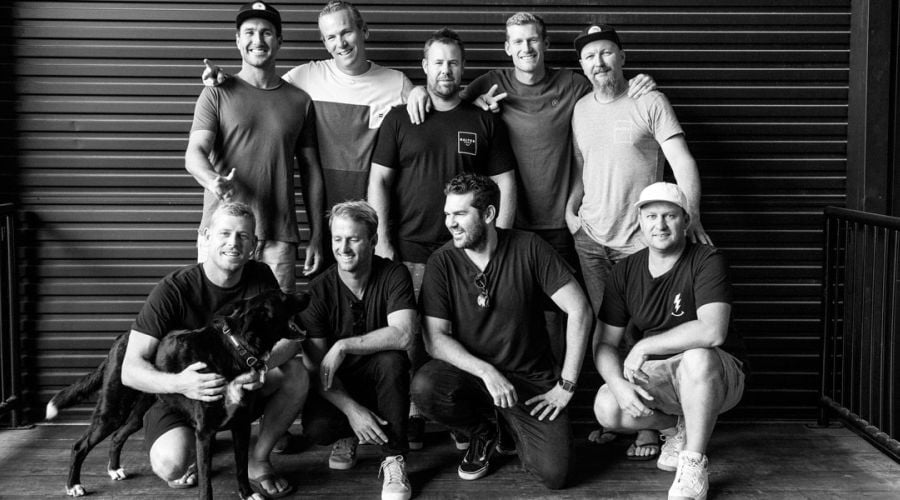